Sunday Square Off: How lawmakers will spend your money next year 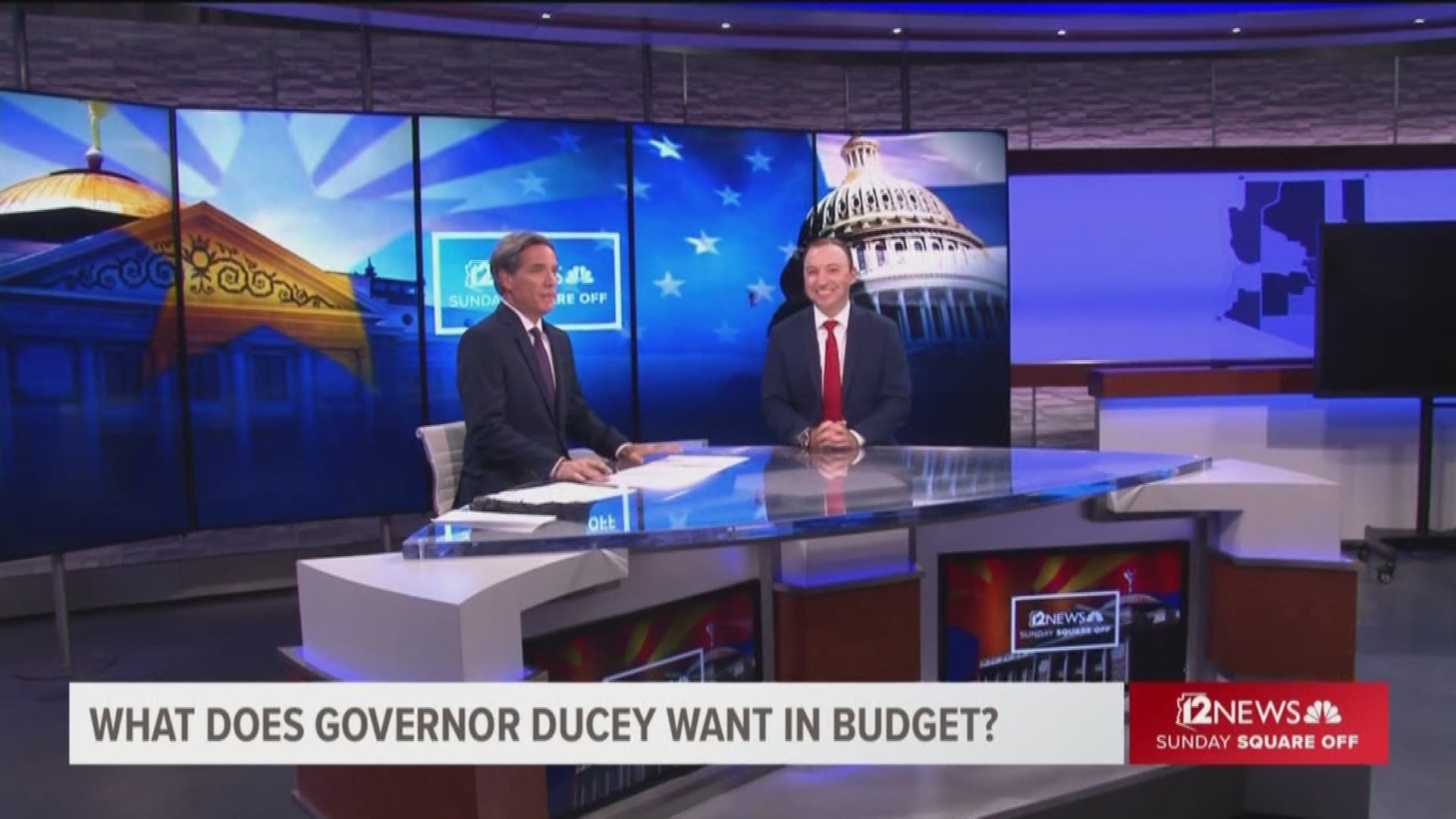 How will Arizona lawmakers spend your money next year?

We get some clues from Gov. Doug Ducey’s top adviser, Chief of Staff Daniel Scarpinato, on this weekend’s “Sunday Square Off.”

The governor is in a standoff with fellow Republicans over his call for a $1 billion “rainy day fund” to brace against future recessions, and their rejection of what they dismiss as tax increases to help pay for it.

Negotiations over next year’s budget should dominate the month of May, likely the final month of the Legislature’s 2019 session.

Also on this weekend’s “Square Off”:

-Arizona has one of the highest murder rates in the country for Native American women. Democratic State Rep. Jennifer Jermaine of Chandler explains how her bill would shine a light on an “unknown epidemic” - the deaths and disappearances of indigenous women. 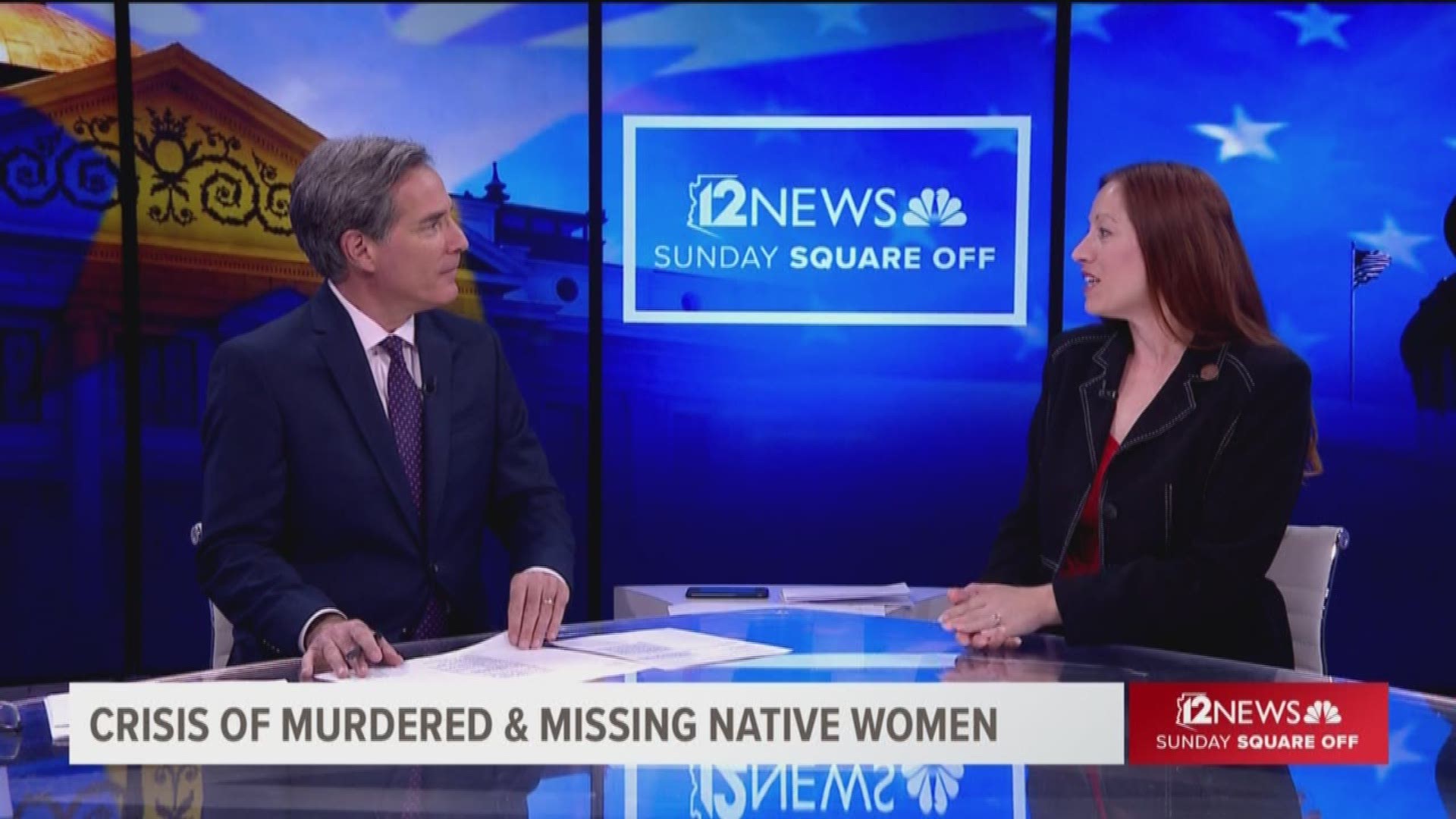 -In Arizona and across the country, makers of electronic cigarettes are pushing for laws to keep their vaping products out of the hands of minors. Reporter Jeremy Duda of the Arizona Mirror explains why lawmakers and health advocates in Arizona are pushing back. 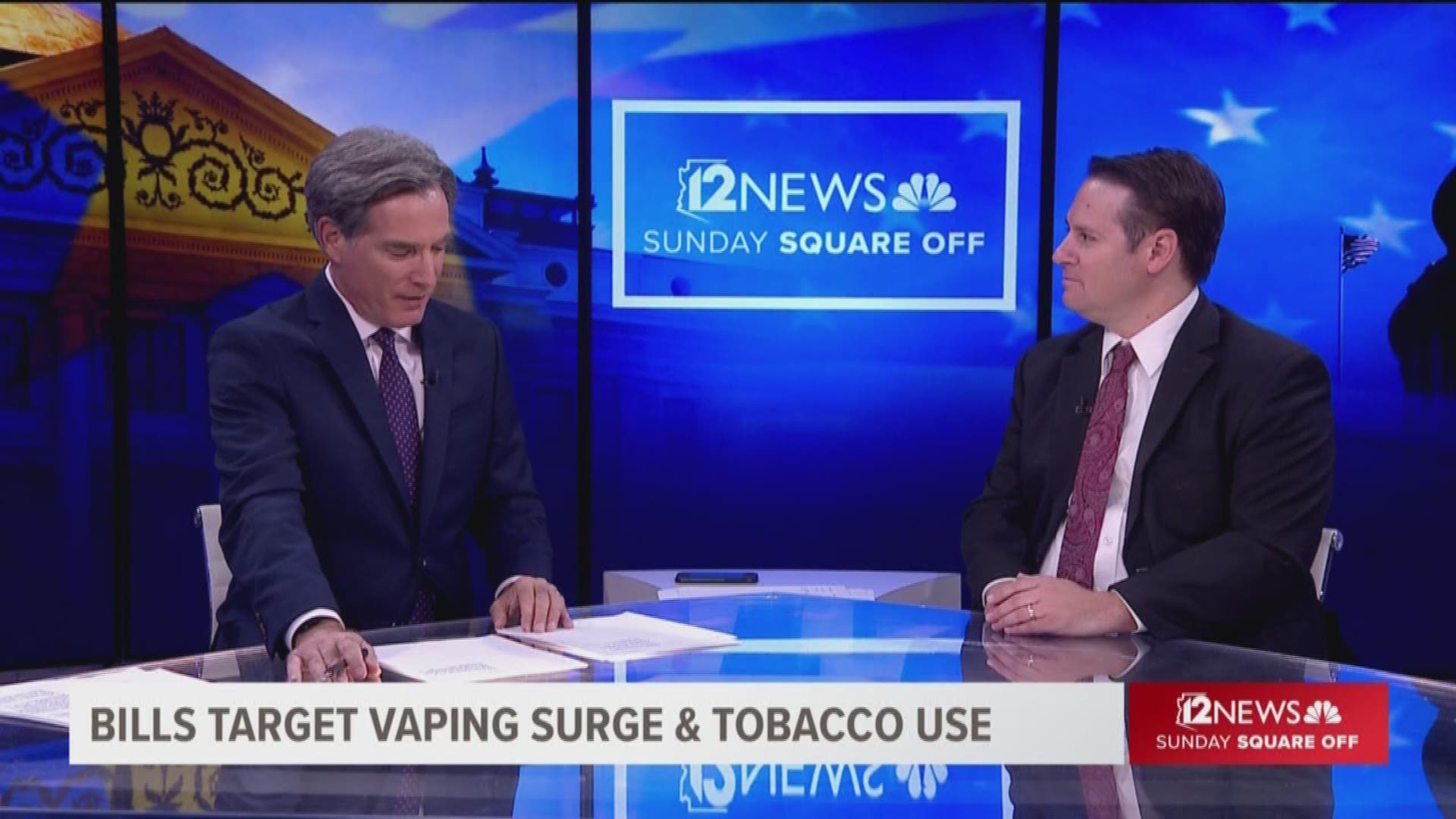