Senate candidate Mark Kelly wants to be transparent. Is he going far enough? 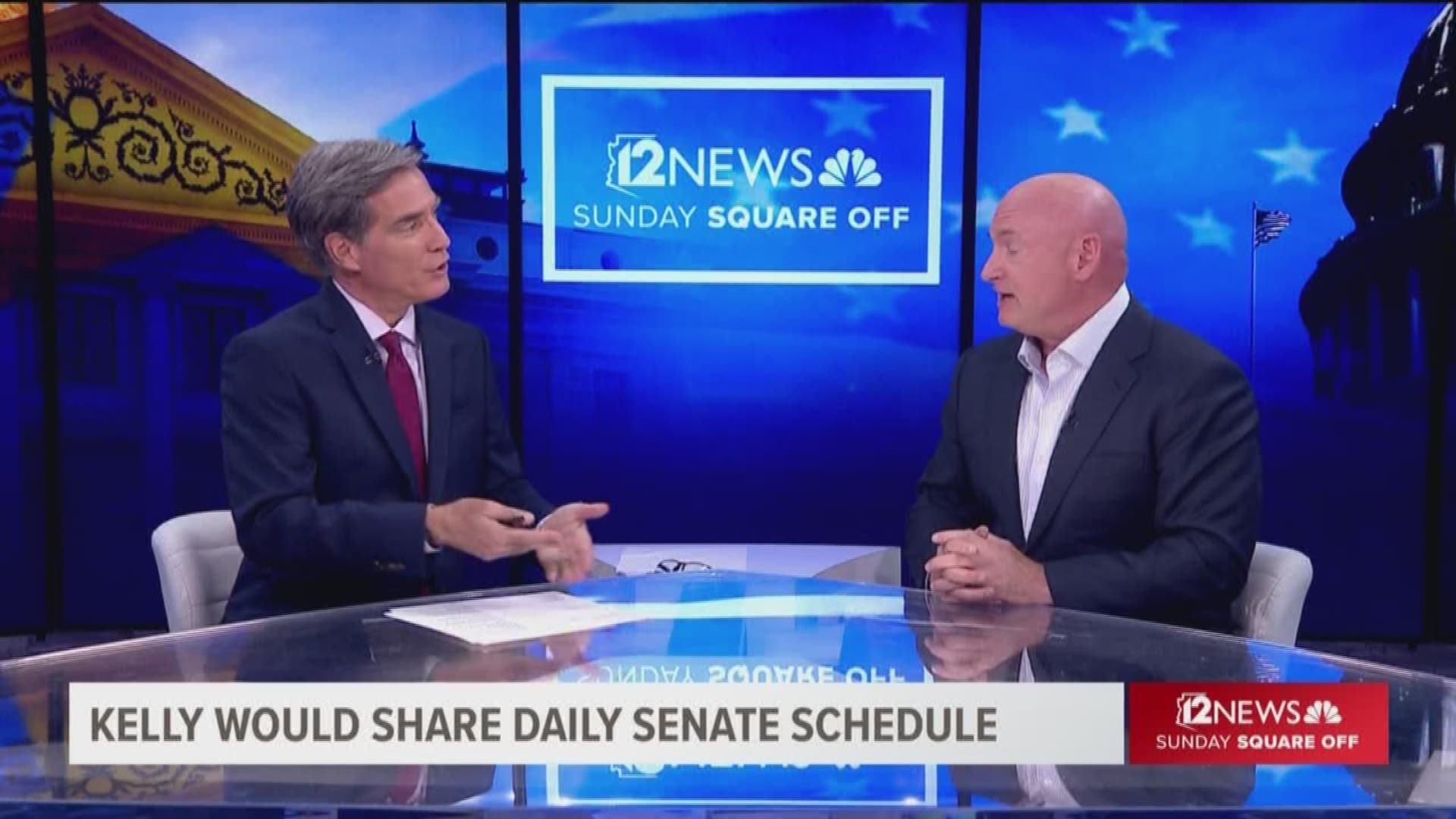 Democratic U.S. Senate candidate Mark Kelly joined me on “Sunday Square Off” this weekend for a wide-ranging interview on the former astronaut and rookie politician’s views of the 2020 race and his own stands on leading issues. 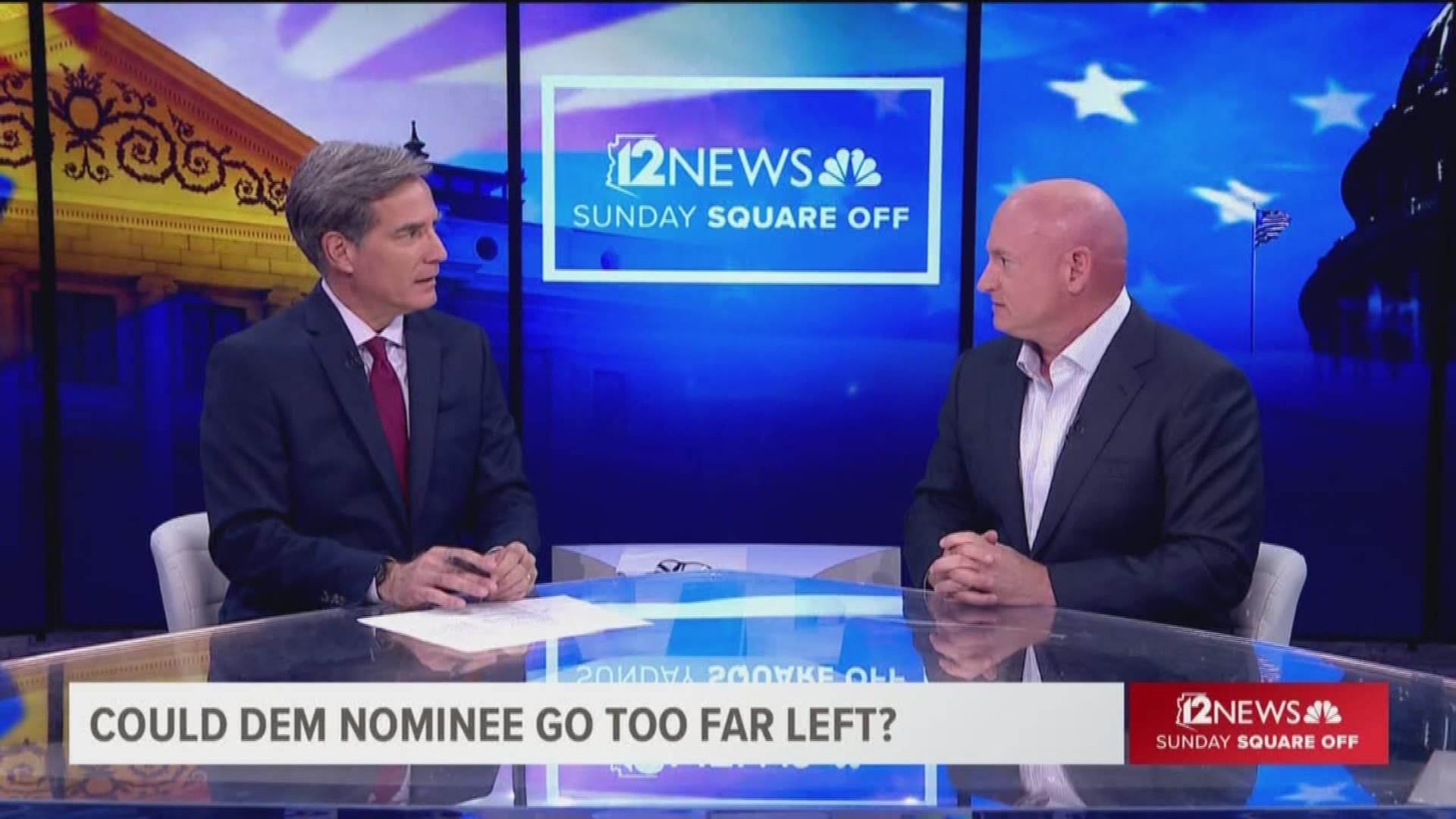 - His plan to make his Senate office calendar public -- something few senators do. Does it go far enough for a candidate pledging transparency?

- How he’d vote on the November initiative to declare Tucson a sanctuary city. Both Kelly and his likely Republican opponent, Sen. Martha McSally, live in Tucson.

- Whether he’d make President Donald Trump an issue in his campaign.

- Whether he supports policies dominating the Democratic presidential primary debates.

- Whether Kyrsten Sinema’s winning Senate campaign last year -- she was the first Arizona Democrat elected to the U.S. Senate in 30 years -- provides a roadmap for his campaign next year.