Democrat Kathy Hoffman is questioned about the allegations she's made against David Schapira, her primary opponent for Arizona school superintendent. 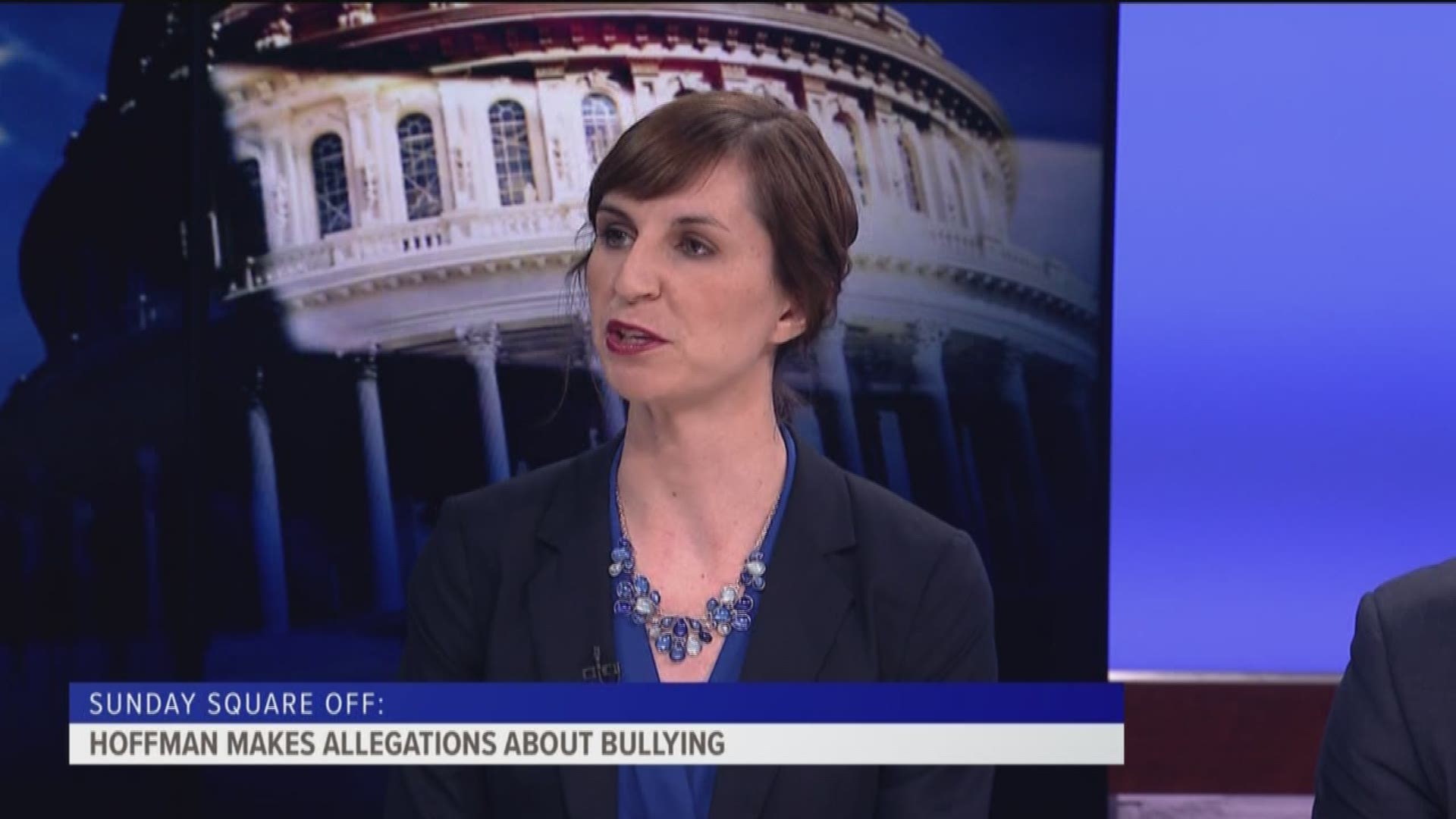 Kathy Hoffman has alleged that "countless women" have come forward with allegations of bullying by her Democratic primary opponent for Arizona school superintendent, David Schapira.

But under questioning during a "Sunday Square Off" debate with Schapira and in documents she shared with me after the debate, Hoffman could provide no evidence of "countless women" making the allegations.

Hoffman, a school teacher for five years, is making her first run for office. She is a speech therapist for the Peoria Unified School District.

Schapira is a former state legislator, a former Tempe City Council member and a former school board member. He has also served as a top administrator at EVIT, a tech and career high school for East Valley students.

Also on "Square Off," how big a role will Arizona play in the midterm elections? Does Sen. Jeff Flake really want to be president?

I put those questions to "Meet the Press" moderator Chuck Todd during an interview last week in Washington, D.C.

Can candidate back up bullying claims?

What can school superintendent get done on own? 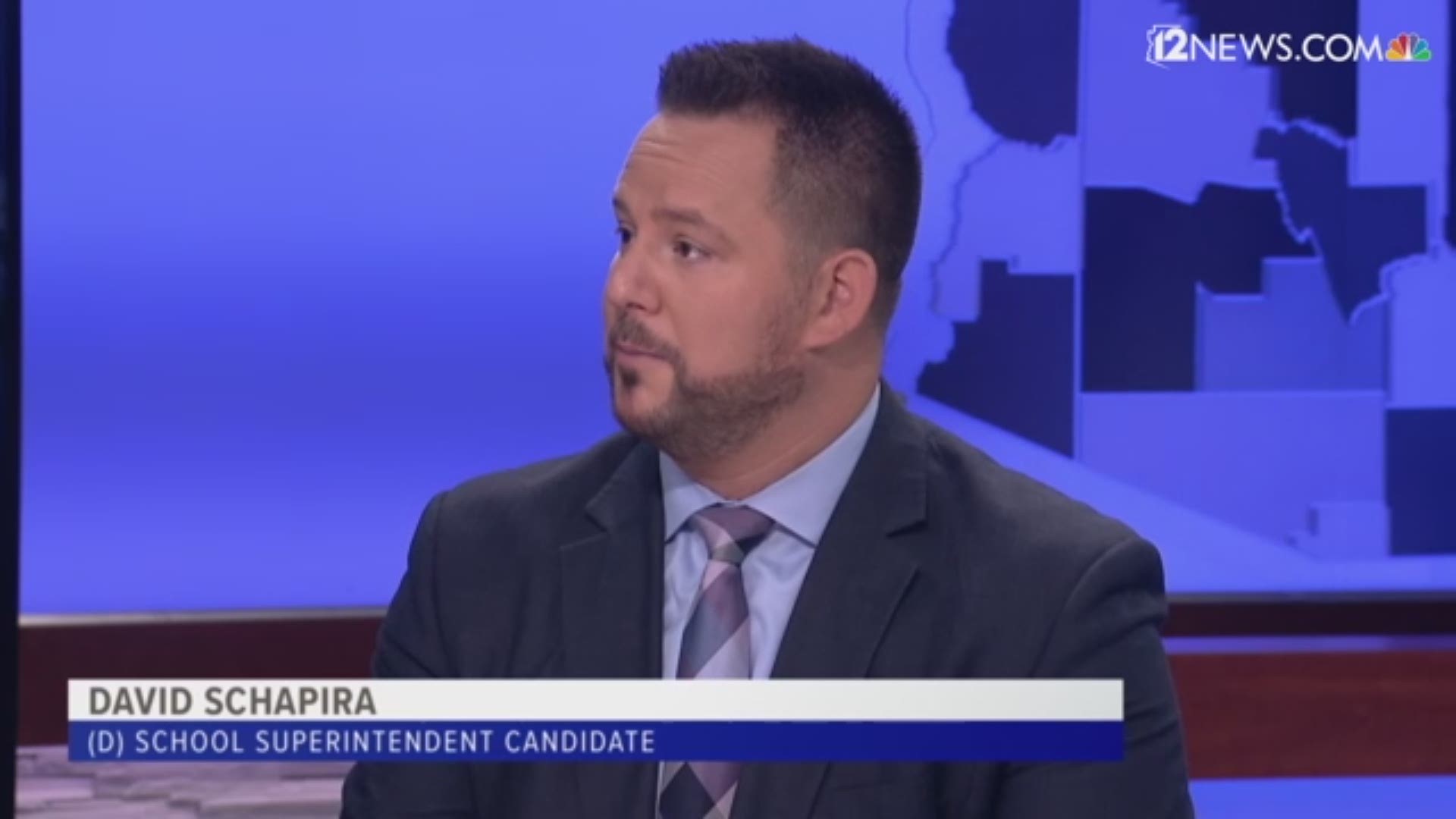 The state school superintendent's No. 1 job is administrative. So what could Democrats David Schapira and Kathy Hoffman get done on their own to improve Arizona's schools? 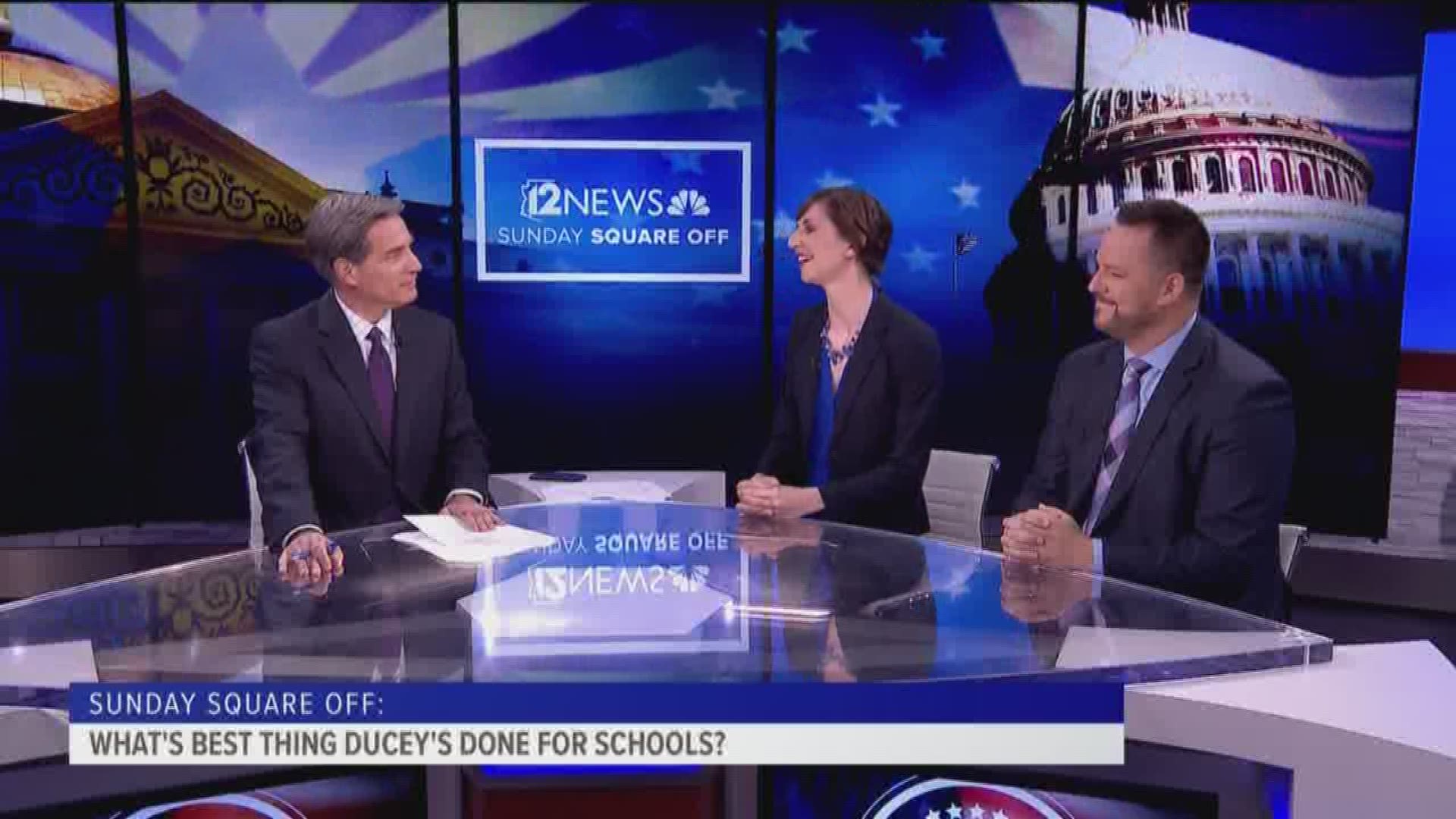 The Democratic school superintendent candidates tackle several questions: What's the best thing Gov. Ducey has done for education? Would they give teachers an absolute right to strike? What changes would they like to see to the state's school-voucher and charter-school laws. 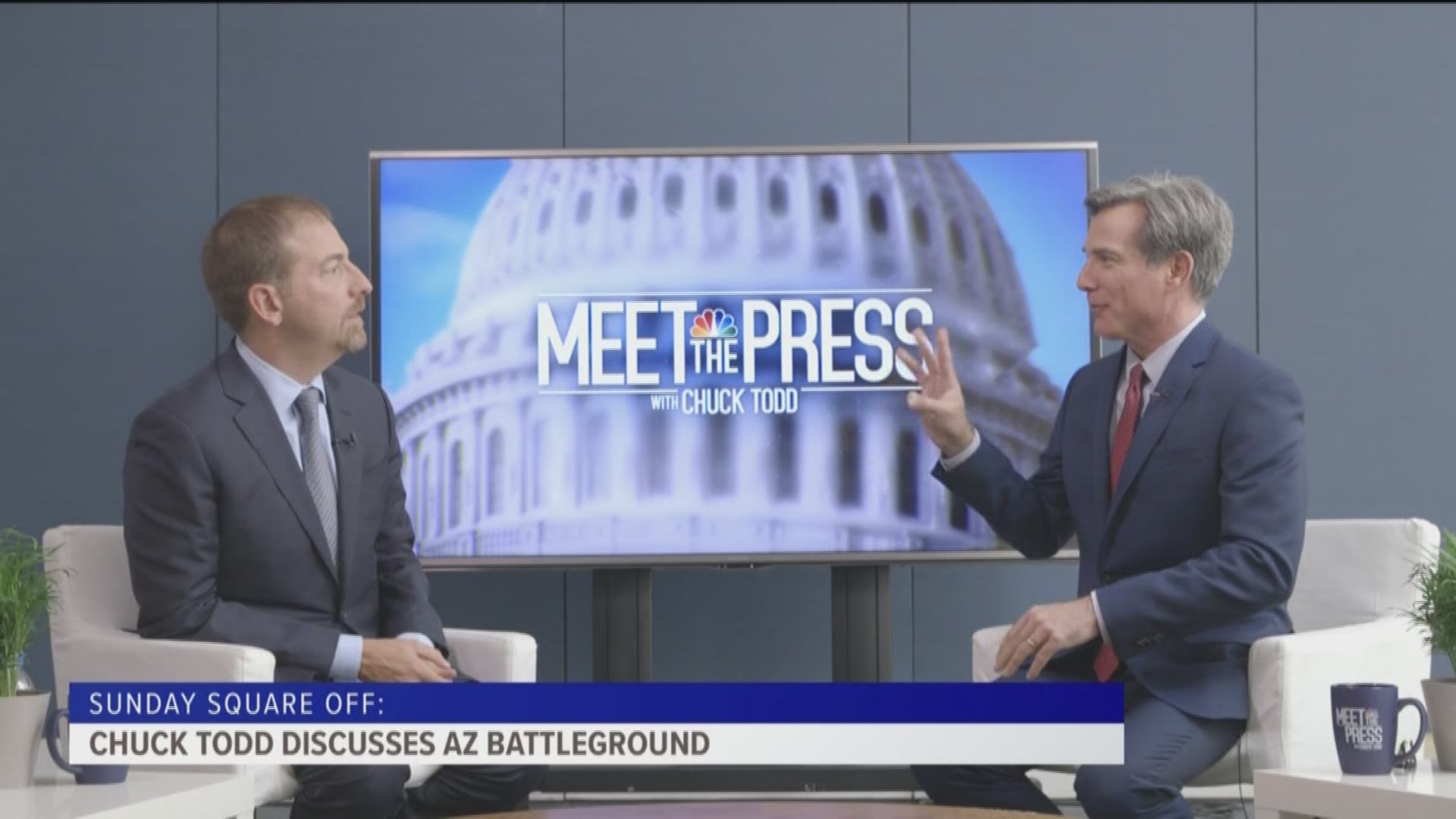 How big a role will Arizona play in the midterm elections? Does Sen. Jeff Flake really want to be president? I put those questions to "Meet the Press" moderator Chuck Todd.