Promoter of false election fraud claims is raising money for Arizona Senate GOP’s election audit. Is that even legal? 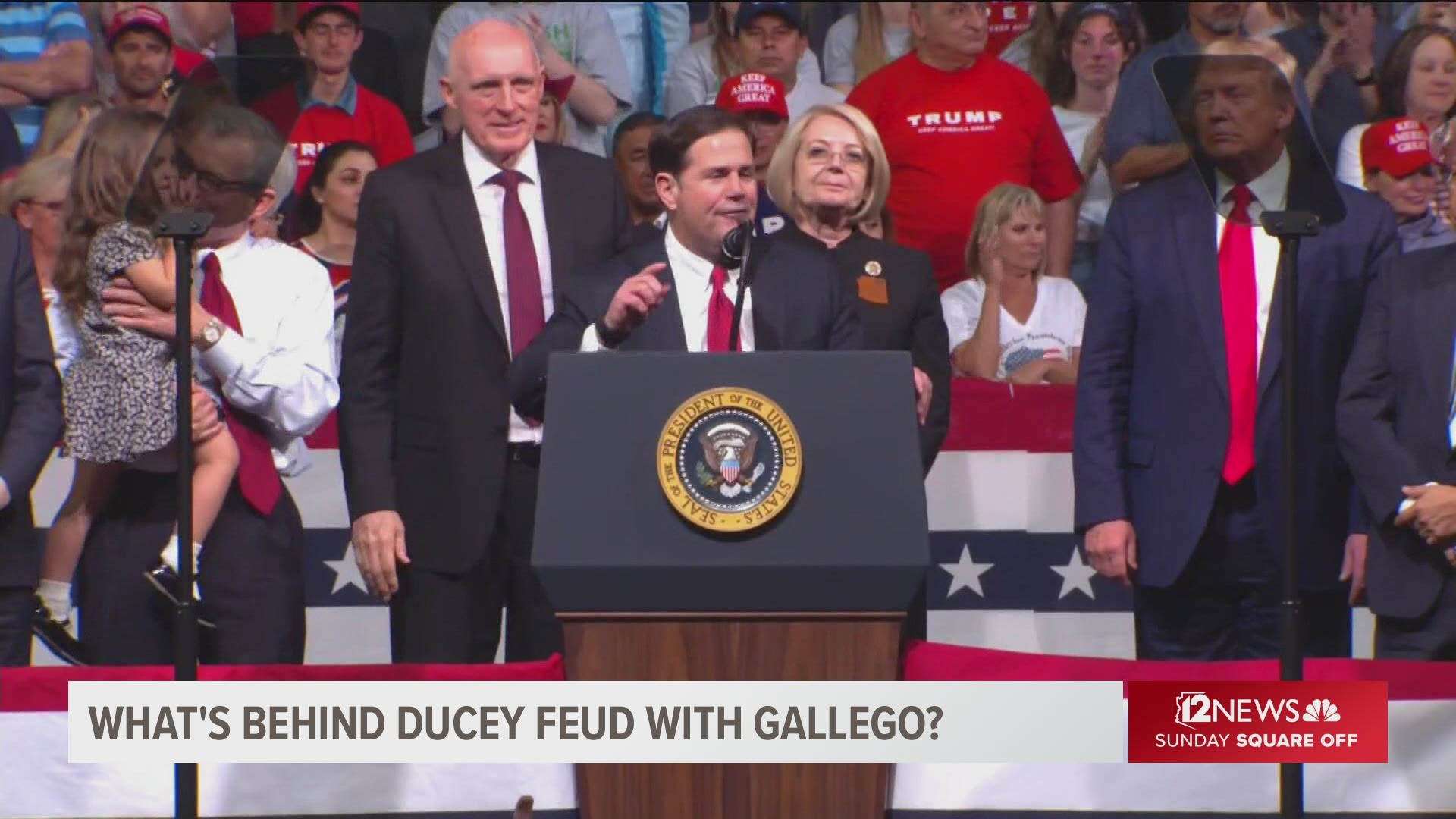 PHOENIX — A personality for a far-right cable channel that falsely claimed Arizona’s 2020 election was stolen from Donald Trump is raising money for Arizona Senate Republicans’ audit of that election.

Christina Bobb of One America News Network declared “Mission Accomplished!!” on her Twitter timeline after raising $150,000 toward the Arizona audit.

Mission accomplished!! Thank you, Patriots! We’ve met our goal. Anything extra we receive will be added and we can donate more than planned. https://t.co/1kdn44aVWd

Bobb’s on-air “investigation” of “The Arizona Election Heist” in February spread falsehoods about the election.

Her fund-raising plea was endorsed on social media by Trump defenders Lin Wood and Sidney Powell. Both spread false claims of voter fraud in the run-up to the Capitol insurrection.

Not enough money for audit

The Arizona Senate’s GOP leadership has already agreed to pay $150,000 in taxpayer money to the lead auditor, a Florida-based company called Cyber Ninjas, whose owner has also promoted false conspiracy theories about the election.

But that won’t be enough money to get the job done, according to Ken Bennett, a former Republican secretary of state who is the Senate’s audit spokesman.

“I don't think it’s going to be doable for that amount,” Bennett said on this weekend’s “Sunday Square Off.”

According to Bennett, Cyber Ninjas has “grants and other sources of revenue from people all over the country who want to see this audit done that will cover those costs.”

“We’re probably going to have a mechanism for people to donate to help defray those costs. Maybe it won’t end up costing the Senate one dime, but it won’t be more than 150.”

Is fund-raising for audit legal?

Bennett said it would be legal for the Senate to accept donated money.

But it remains unclear how the donations will be handled - given directly to the Senate, to Cyber Ninjas or another recipient.

Mike Philipsen, spokesman for Senate President Karen Fann, said nothing had been decided regarding accepting donations for the audit.

He said state statute provided a vehicle to accept and spend donations in the Legislature’s name.

A bill signed into law late last week by Republican Gov. Doug Ducey raises new questions about accepting donations for election-related work. The bill bans the use of private funding for elections.

“There are many, many red flags about what is happening that would potentially result in a finding that the use of private funding is improper,” said Roopali Desai, an election law attorney at Coopersmith Brockelman in Phoenix. She works mainly for Democrats.

“Are they making sure that the money that they're raising for this audit isn't being paid for by Russian operatives or some other country that is interested in finding fraud in our elections and undermining the public trust?

“It smells bad. It looks bad. There are no safeguards in place.”

Senate Republicans’ audit of the 2020 Maricopa County election grew out of GOP lawmakers’  mission to present evidence of fraud to Republican members of Congress before their vote to certify the presidential election on Jan. 6.

But a legal fight with Maricopa County prevented the Senate from getting access to the county’s 2.1 million presidential election ballots and ballot-counting equipment before Jan. 6.

Almost six months after the election, there is no documented evidence of fraud in Maricopa County.

But a partisan audit could provide oxygen for President Trump’s lie that the 2020 election was rigged.

Senate President Karen Fann of Prescott has pledged that her audit would be “true,” “independent” and “bipartisan.”

The involvement of conspiracy peddlers in the fund-raising and the audit itself casts doubt on the sincerity of that pledge.