The head of the Phoenix Police Department will join the show at 8 a.m. to discuss the alleged excessive force incident against a black family.

PHOENIX — The Phoenix Police Department has been under a national spotlight in recent days after videos surfaced of officers allegedly threatening to shoot a black couple and their young children over a reported shoplifting incident from last month.

The head of the department, Police Chief Jeri Williams, will join 12 News' "Sunday Square Off" live at 8 a.m. Sunday to discuss the incident with host Brahm Resnik.

Williams spoke out about the incident for the first time on Friday after the videos made the rounds online and the couple involved, Dravon Ames and Iesha Harper, filed a $10 million notice of claim -- a precursor to a lawsuit -- against the city.

In a video on the department's Facebook page, Williams said she was "disturbed by the language and the actions" of the officer in the video and launched an internal investigation after she was made aware of the clip.

"For those of you who have made public comments and have contacted me personally about the video, I get it," Williams said in the recording.

"Your concerns are also my concerns."

Williams has not said whether any of the officers involved have been disciplined.

According a police report released Friday, an officer who was investigating an unrelated shoplifting incident in the area at the time followed Ames' car to a nearby apartment complex.

According to the report, the officer drew his gun and continued to loudly give commands. Ames put his hands up above the steering wheel, but Harper, who was in the back of the car with her daughters, said said, "I have my child in here, I am not putting my hands up."

Multiple bystanders caught videos of the incident, in which an officer could be seen pointing a gun at a visibly pregnant Harper and the young girls, and one officer swept the legs of Ames as he was in handcuffs and pressed against the side of a police car. 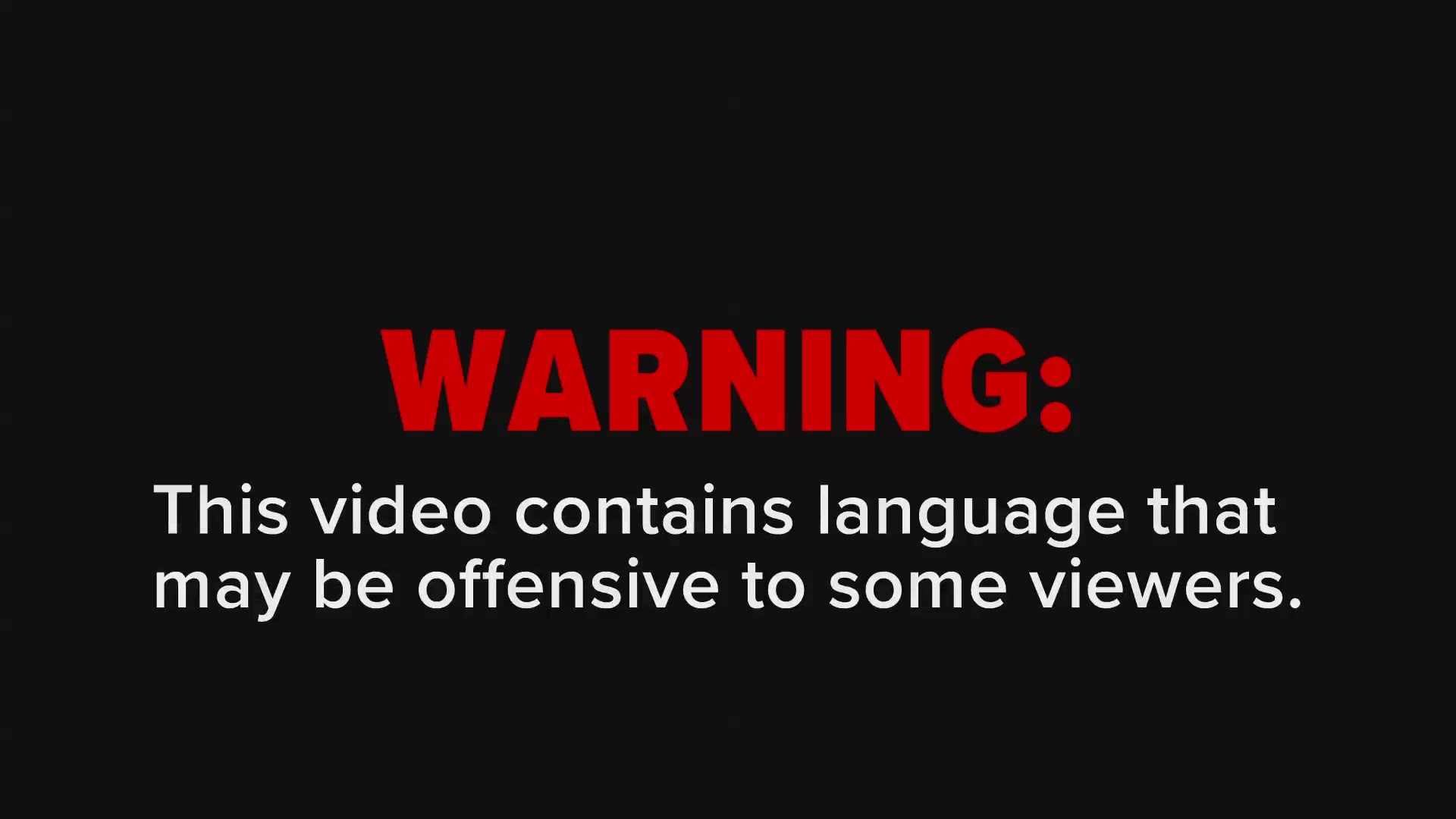