‘Not political’: Judge defends ruling against school-funding initiative that outraged supporters. They’re trying to oust him in November.

Also on ‘Square Off’: Former Trump Admin insider on child separations and what to expect in a 2nd term. Write-in Dem candidate on last-minute race in red district 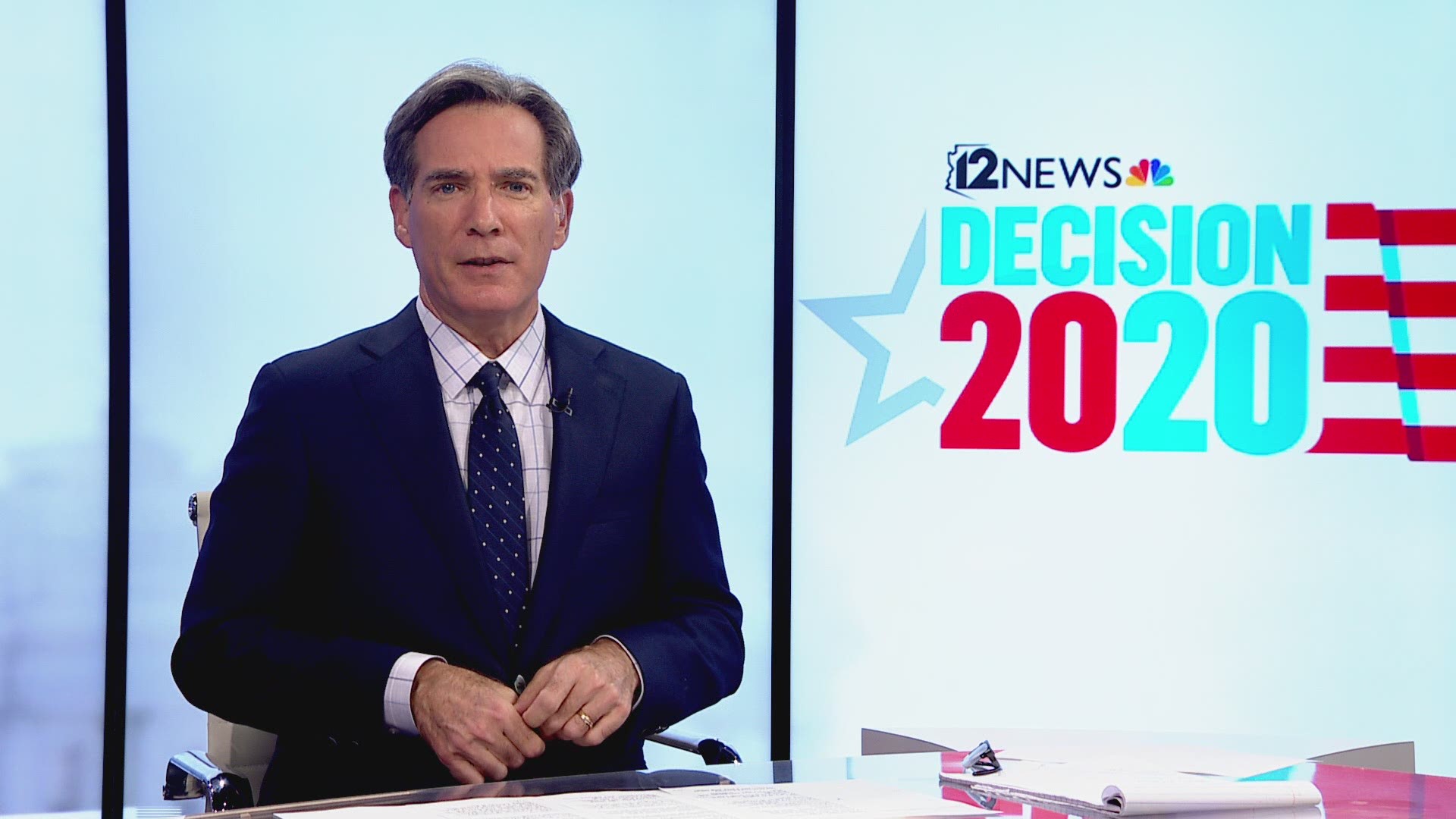 PHOENIX — In a rare interview for a sitting judge, a Maricopa County judge defends himself on the weekend’s “Sunday Square Off” from a campaign to oust him, declaring that his July ruling tossing out the Proposition 208 school-funding initiative wasn’t political.

The Maricopa County Democratic Party has mounted a campaign to reject Judge Christopher Coury on the November ballot.

Coury responds to criticism that the substance of his ruling went far beyond what’s required by Arizona law and that the tone was condescending toward the educators behind the initiative.

Prop 208 - the Invest In Education Act - would funnel more a projected $825 million a year to Arizona schools with a income tax surcharge on high-wage earners.

It is rare for an Arizona judge at any level to face a removal campaign.

Under Arizona’s hybrid judicial appointment system, state judges for the trial, appellate and Supreme Courts are appointed by the governor.

After their appointment, judges are on the ballot every four years. They face a “yes” or “no” vote on whether to retain them.

Also on “Sunday Square Off”:

-The inside story on President Trump’s child separation policy at the border and what he might do in a second term, according to Miles Taylor, a former high-ranking homeland security official who had a front-row seat. 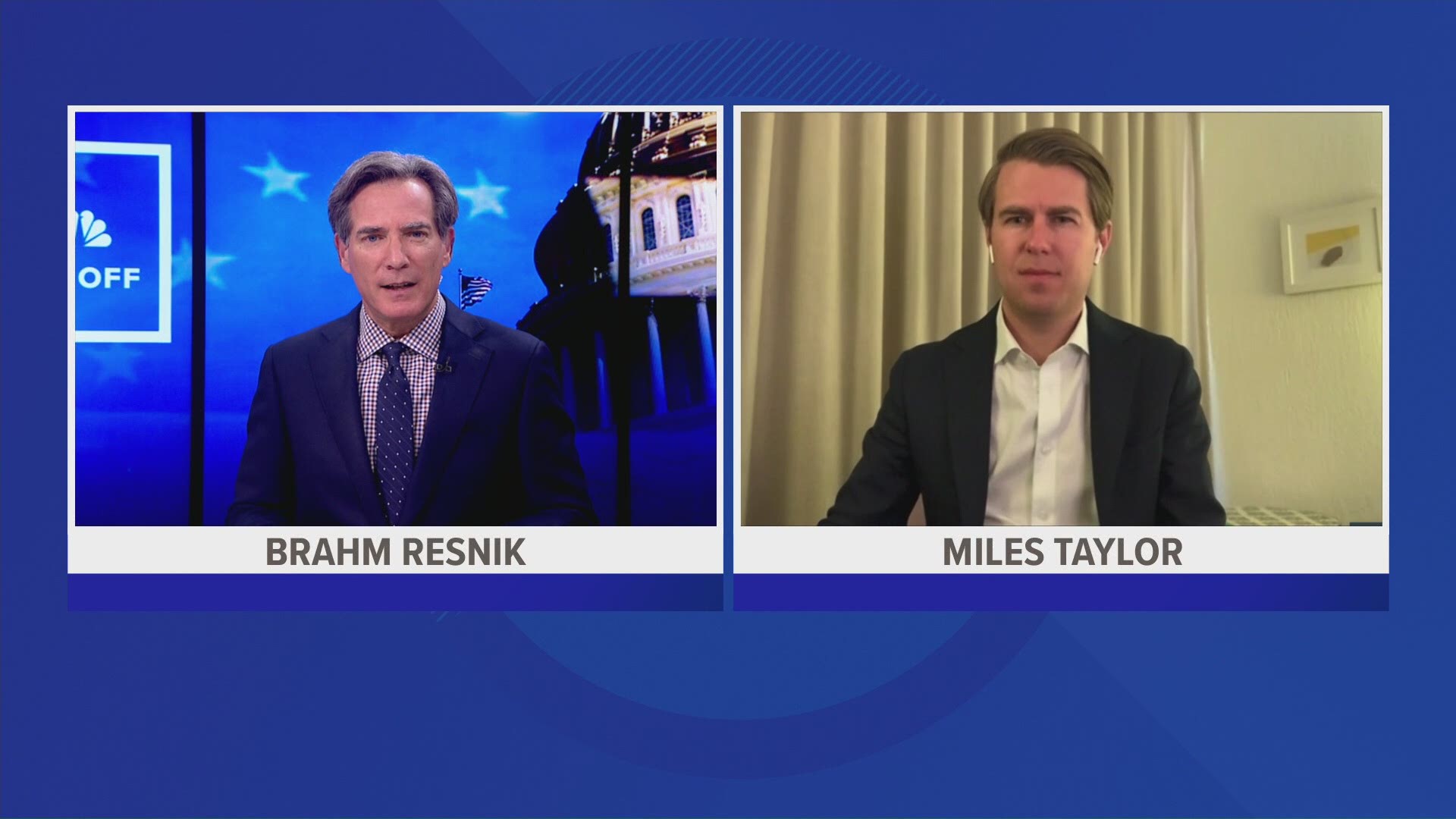 -Homeless veterans in the Valley are getting a new home, and the City of Phoenix is buying it for them. It's a big step forward in dealing with a mushrooming housing crisis here in the Valley. The Arizona Republic’s Jessica Boehm explains why housing affordability has become a major issue. 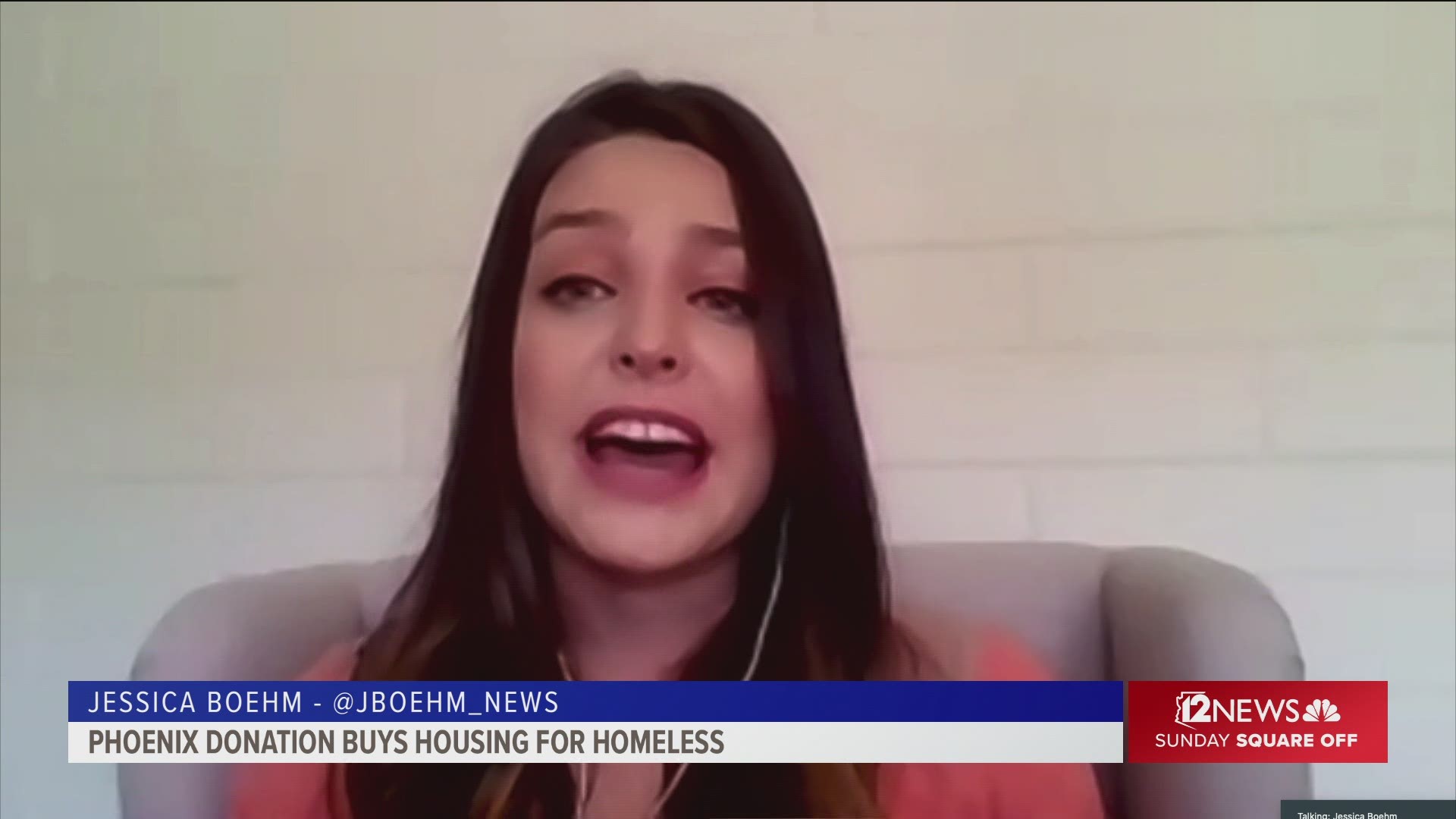 -Why the first results on Election Night could be very different from years before.

-In a digital-only interview, Gilbert Democrat Kristin Clark explains why she jumped in the LD12 House race as a write-in candidate, after one of the Republican candidates was banned from Facebook for posting disinformation, with teenagers being paid for some of the work. 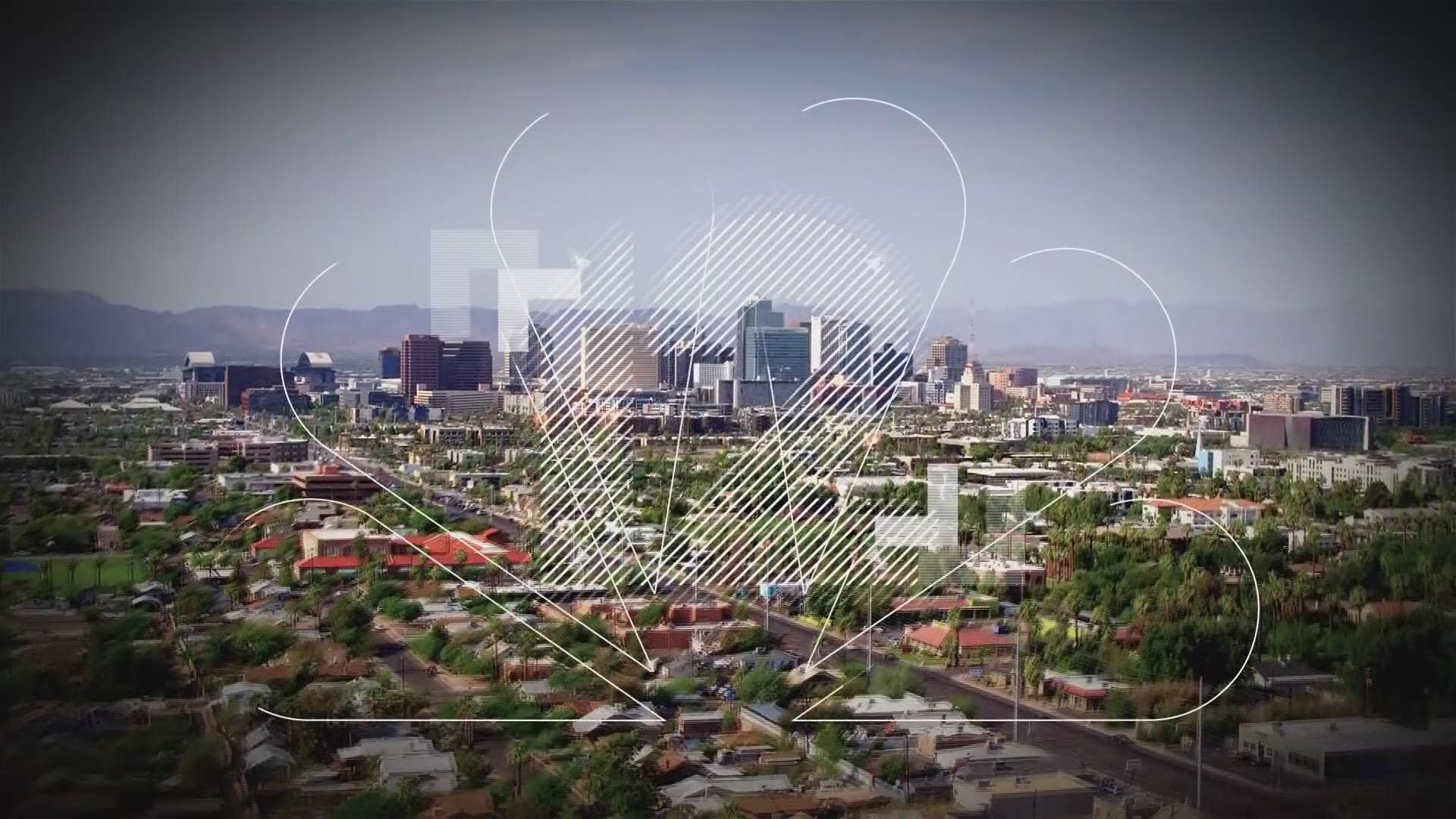