An ad campaign targets the city as the site of the Alliance Defending Freedom's headquarters. But should Scottsdale be singled out? 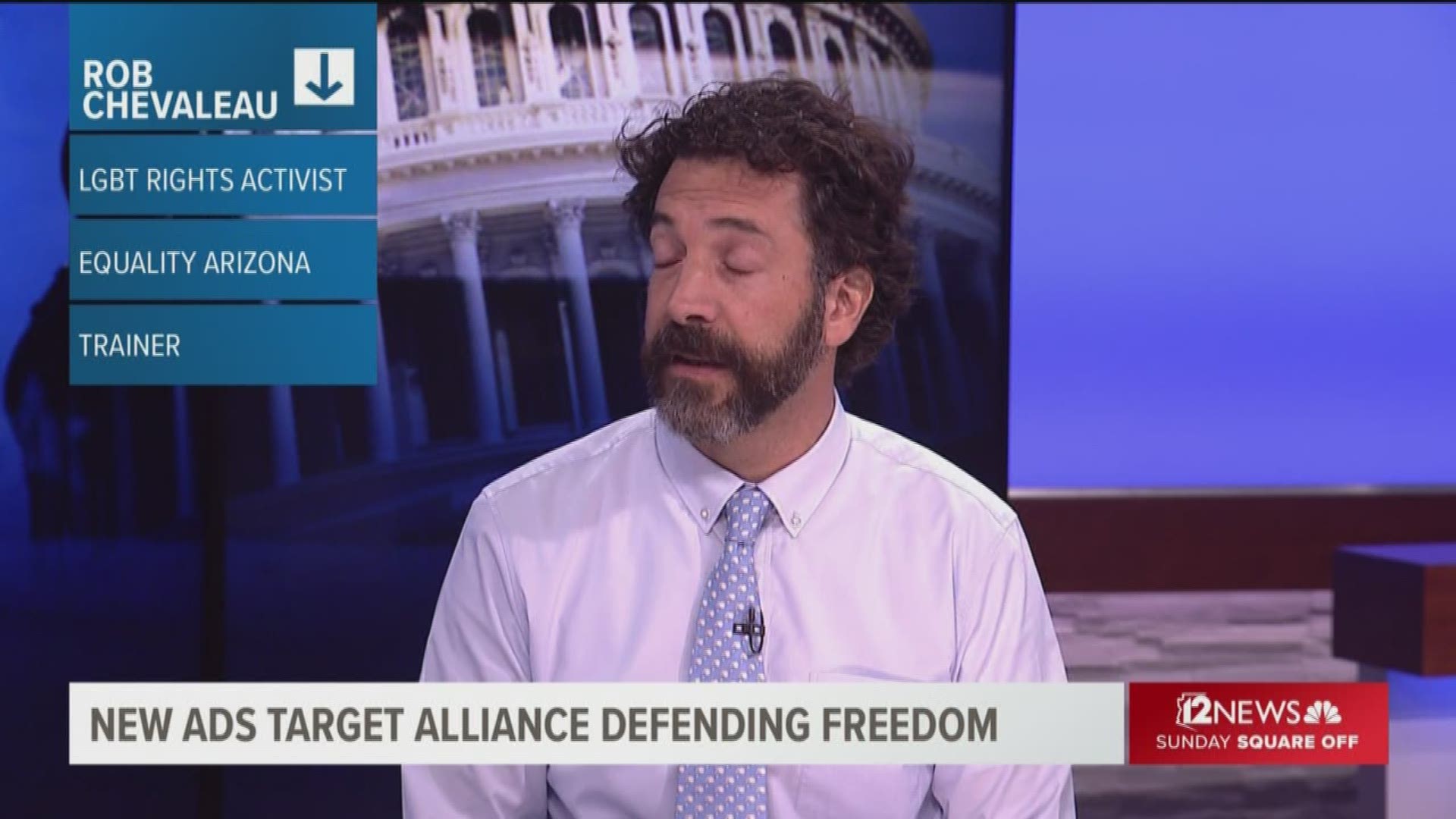 On this weekend’s “Sunday Square Off,” activist Rob Chevaleau explains what the campaign hopes to achieve, whether it’s fair to highlight ADF’s Scottsdale location, and why donors won’t come forward.

In one of the campaign videos, a mock restaurant owner says:

“Scottsdale's own Alliance Defending Freedom fights for my right to serve traditional dishes to traditional people and they'll make sure I can fire a woman for wearing slacks or a man for girlish hair.  Thank you ADF for defending Scottsdale's freedom to discriminate.”

The campaign launches the same week the U.S. Supreme Court will consider whether the federal Civil Rights Act of 1964 bars discrimination against LGBT Americans. Alliance Defending Freedom is representing the plaintiff, a Michigan funeral home.

RELATED: Supreme Court to decide if LGBT people should get workplace discrimination protection

The Human Rights Campaign gives Scottsdale a score of 64 out of 100 for "laws, policies, and services that support LGBTQ people."

“The charges in this website are utterly false and defamatory. But even worse, the names and caricatures they use to depict Scottsdale residents are themselves hateful. It is impossible to understand how this organization intends to rally support of local residents by insulting and lying about them.

“Their website marks the start of a new anonymous smear campaign by activists ashamed to identify themselves. It was apparently developed by a partisan lobbying shop that sells its influence services.

“ADF is one of the nation’s most respected and successful United States Supreme Court advocates… Since 2011, ADF has represented parties in nine victories at the Supreme Court.

“ADF stands up, in court, and defends our clients in public, under our own names. We work within the rule of law, not by smearing innuendo under cover of anonymity. If an activist group wants to take us on, they can start by signing their names to their deceit.”

Also on this weekend’s “Square Off”: 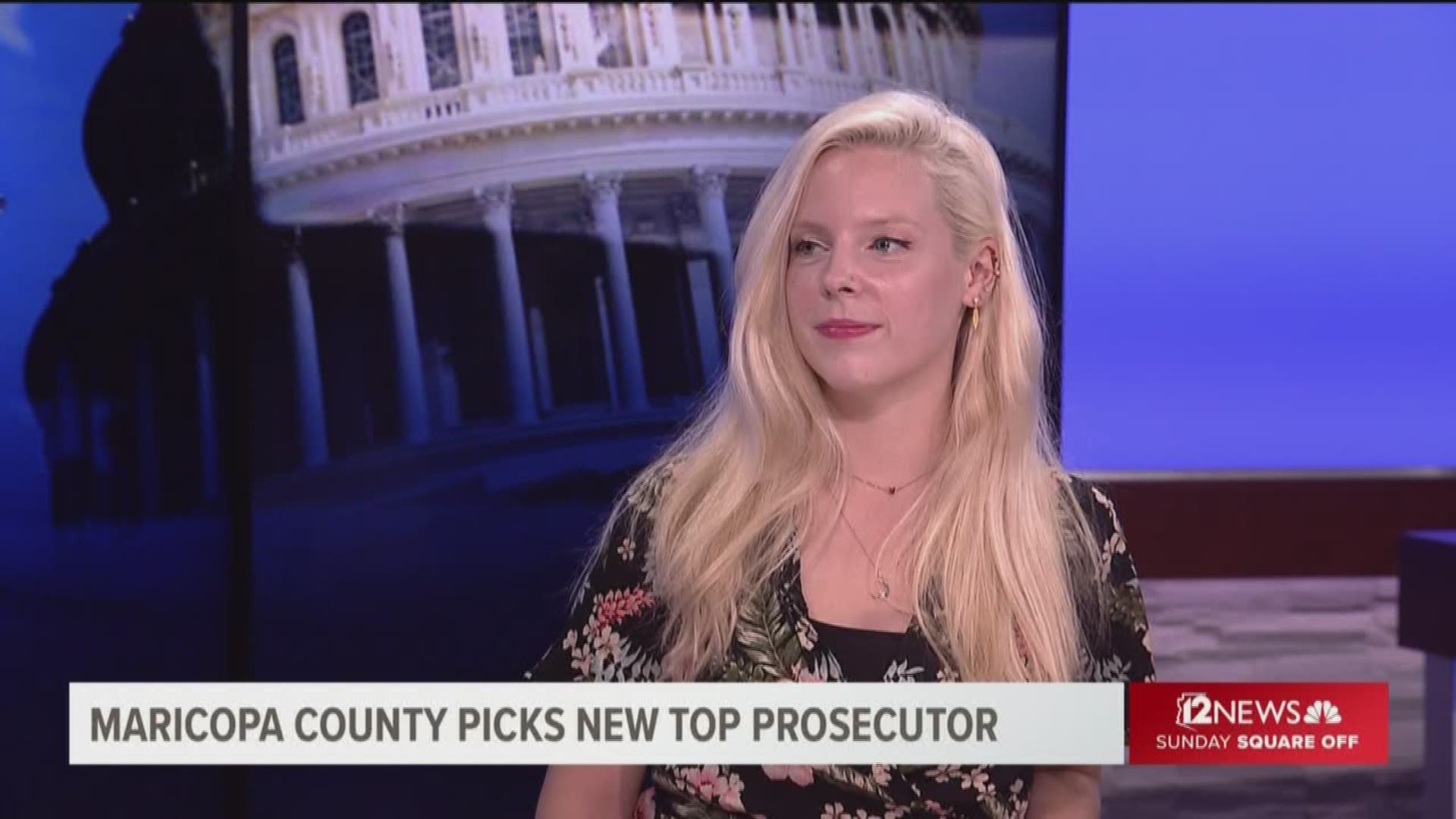 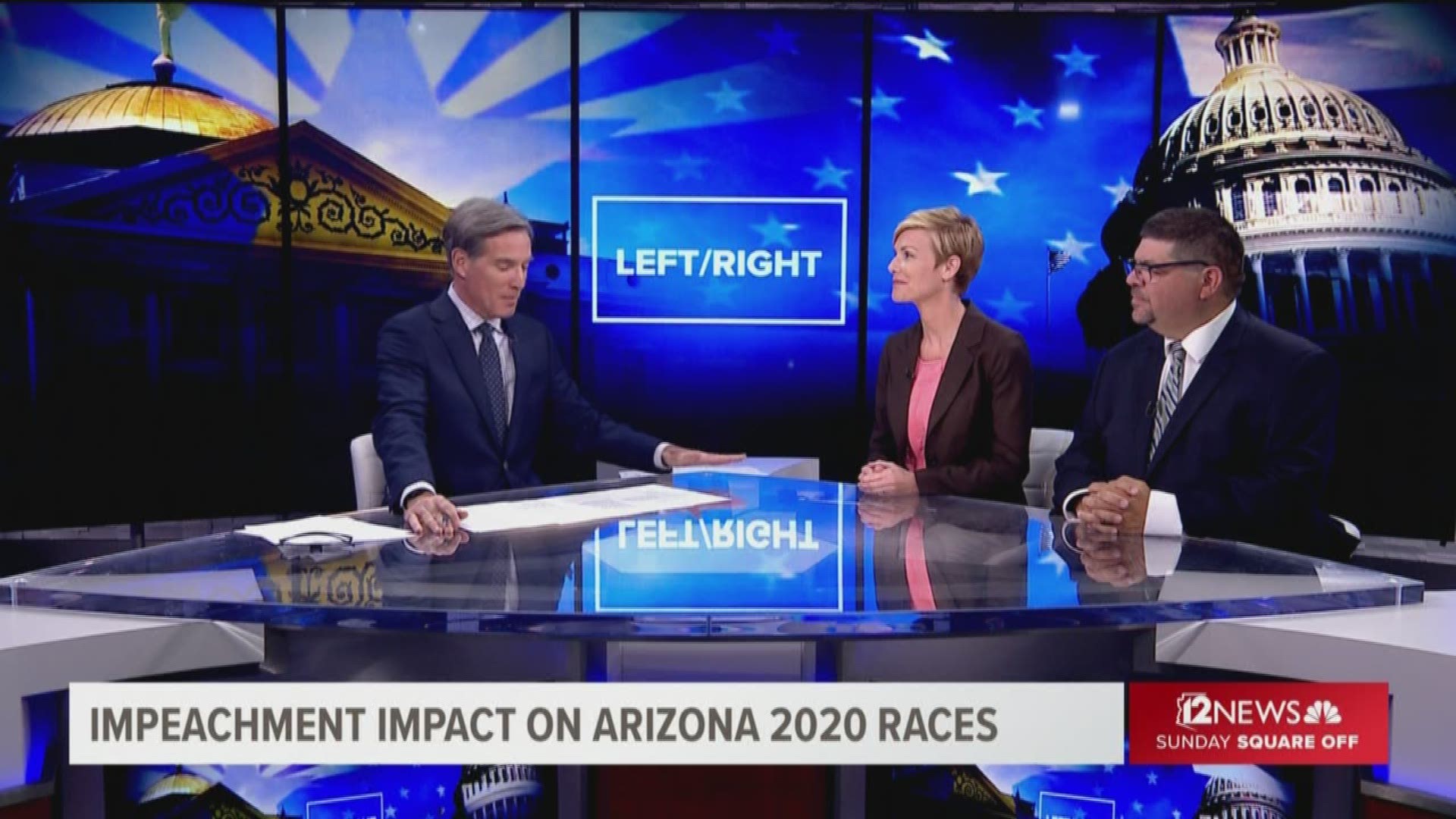 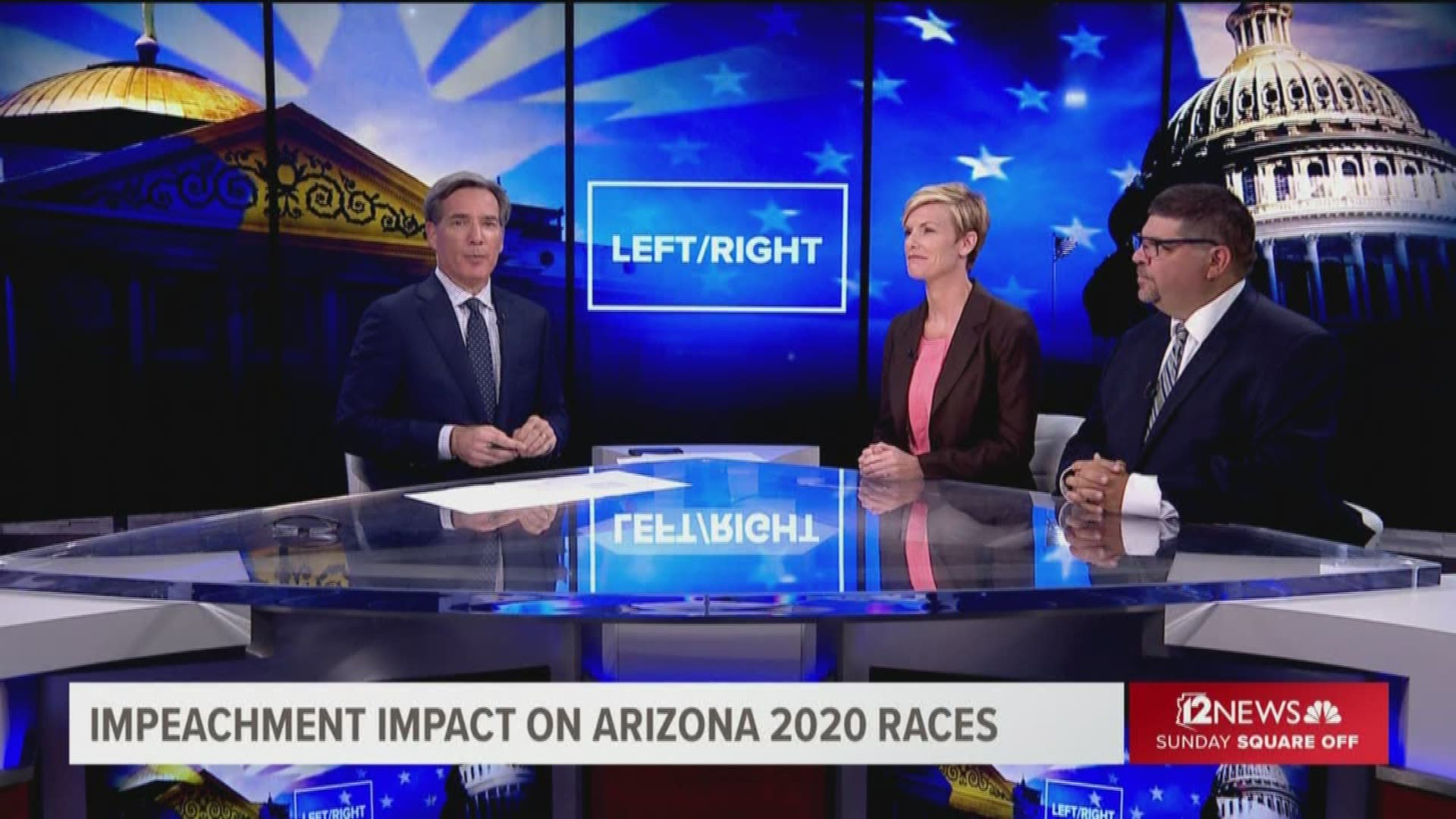