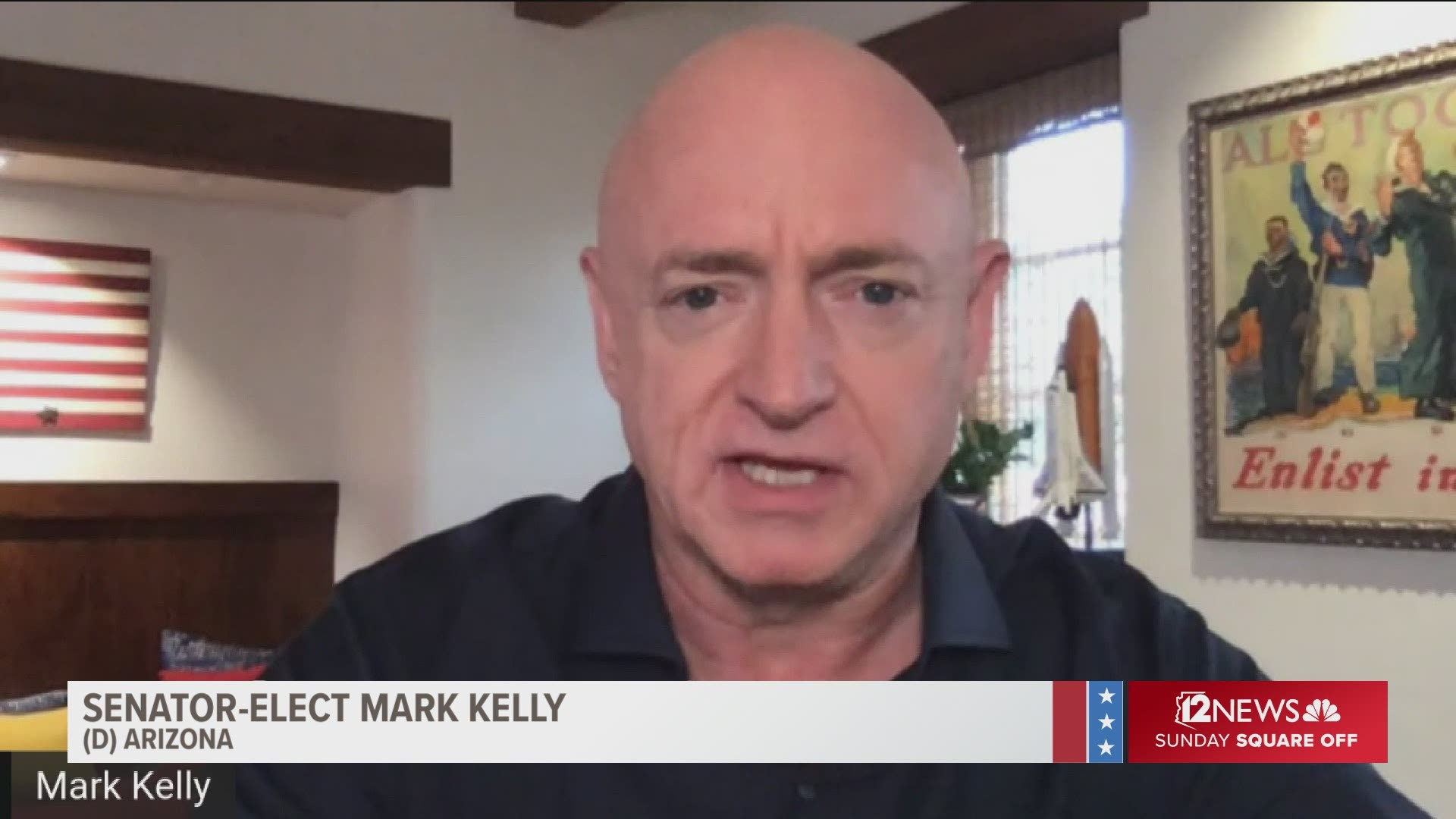 After almost two years of campaigning, former astronaut Mark Kelly reached his latest destination this past week - the floor of the United States Senate.

“That was actually a ‘moment’ for me,” Arizona’s new senator-elect, a veteran of four space shuttle missions, says on this weekend’s “Sunday Square Off.”

The reality of his new job also set in during Kelly’s D.C. orientation trip.

“The country's got to get back on track on so many things - the economy, coronavirus, health care,” he said. “There's just so much to do.”

Kelly will have a one-month head start on other freshman senators.

He said he expects to be sworn in and cast votes in just weeks, most likely during the first week of December.

State law and Senate rules allow for the early swearing-in of the winner of a special election after Arizona election results are official on Nov. 30.

The Senate will have a 52-48 Republican majority once Kelly takes McSally’s place.

Kelly would have to run for re-election in 2022.

Kelly and Sen. Kyrsten Sinema will give Arizona two Democratic Senate seats for the first time in 48 years.

Also on this weekend’s “Sunday Square Off”: 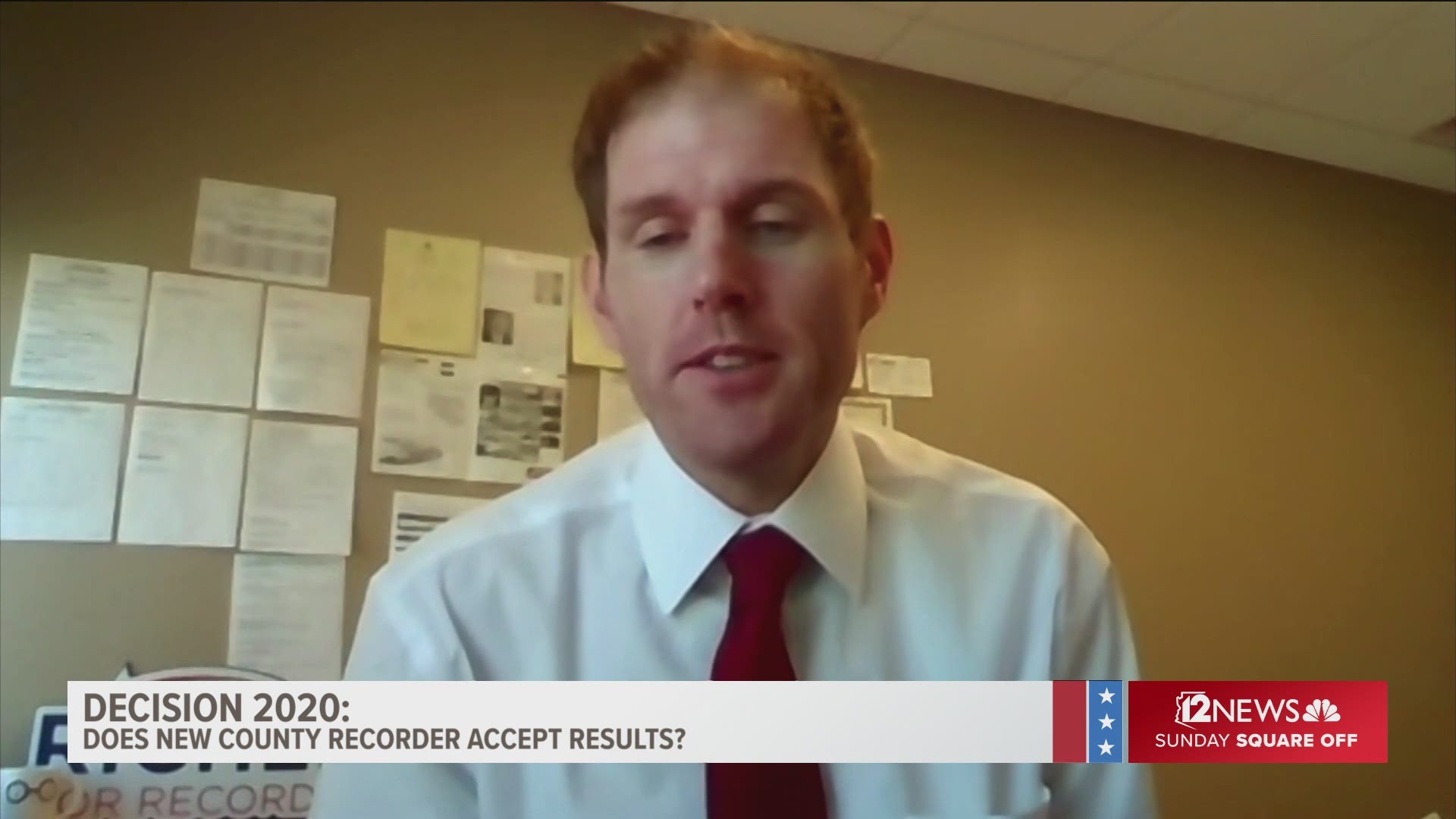 - New Democratic House leader Reginald Bolding lays out his agenda, as he takes over caucus leadership from Charlene Fernandez. Fernandez stepped down after Democrats failed to gain any seats in the House in a year when they were favored to take control of the chamber. 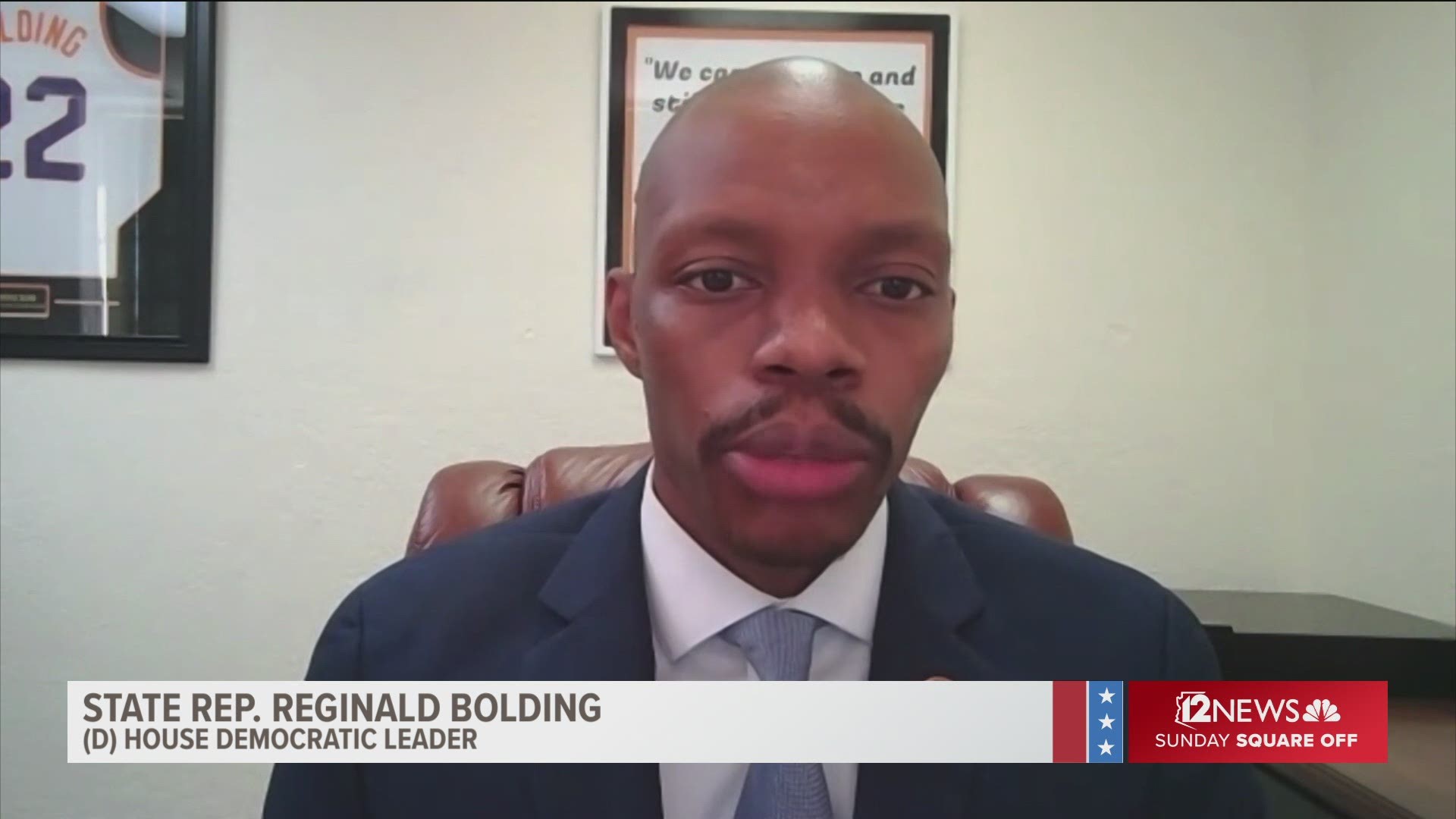 “Sunday Square Off” airs at 8 a.m. Sundays on 12 News, after NBC’s “Meet the Press,” with moderator Chuck Todd.