Beware 'zombie' candidates: Why Arizona voters should hold off mailing in ballot

At least half the candidates on the March 17th presidential primary ballot have dropped out. Here's what happens if you cast a ballot for one of them. 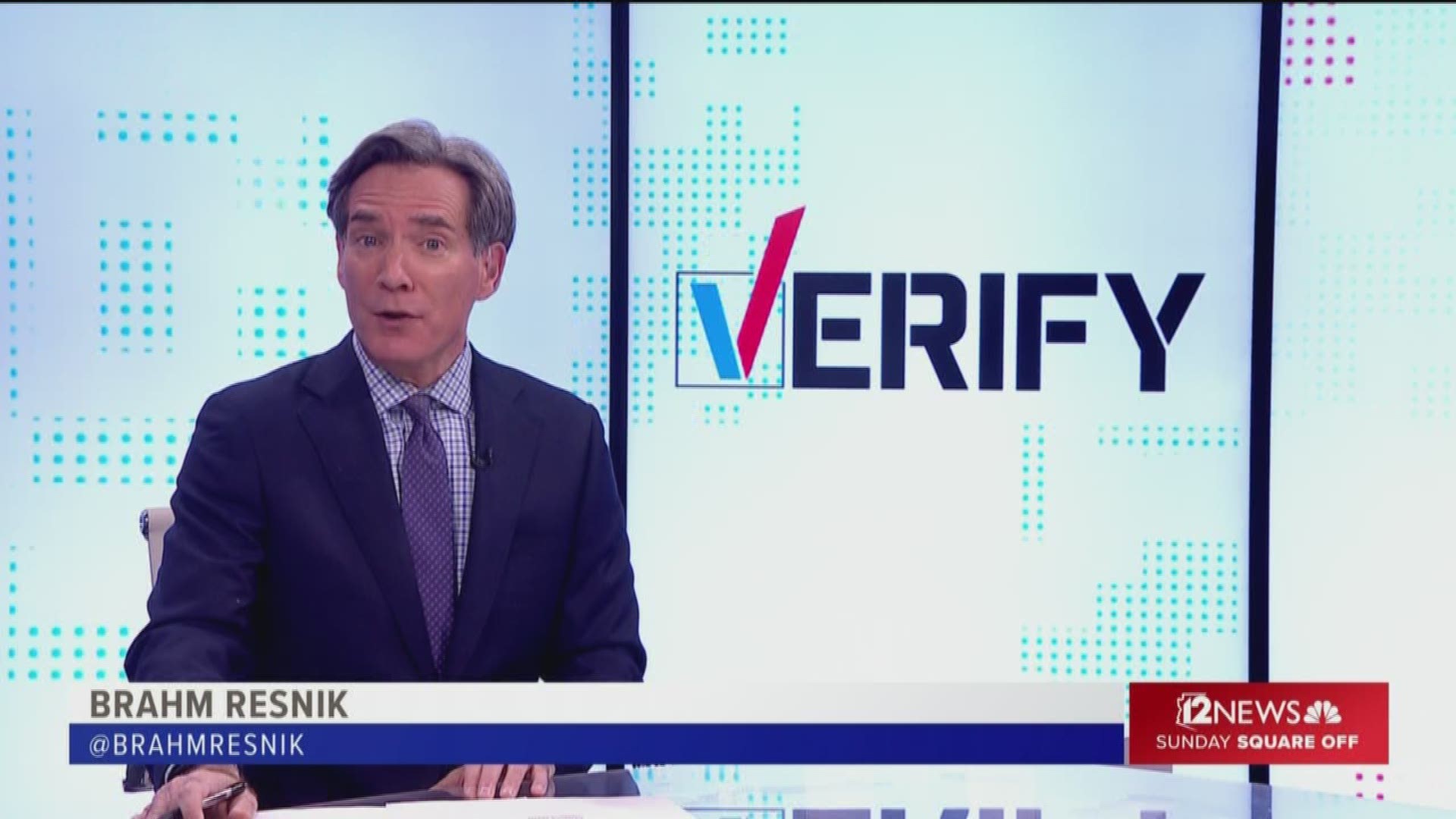 Pete Buttigieg is out.

Two more top-tier presidential candidates joined the ranks of “zombies” this weekend: Their campaigns are dead, but their names are still on the ballot for Arizona’s March 17 Democratic presidential primary.

Hundreds of thousands of Arizona voters have had their mail-in ballots in hand for two weeks.

We verified what happens if you’ve already cast a ballot for a zombie candidate.

12 News viewer Maria Circle of Scottsdale is holding off.

She asked us to verify what happens if she casts a vote for a candidate who dropped out:

“I just received my Democratic Presidential Preference Ballot... There are now several candidates who have withdrawn from the race, like Cory Booker. So what happens to the votes that are given to those candidates?”

The first thing to know is the ballot order for the Arizona primary was decided back on Dec. 12, almost two months before the first votes were cast, in Iowa.

Eighteen candidates were in the race at the time, and they’re all listed on the ballot. But at least nine of them have abandoned their campaigns.

“We can't count votes for candidates that are no longer in the race. That's the unfortunate part of the way this presidential primary works.... Most folks might want to hold on to (their ballot) until closer to the election date, to see the most updated list of candidates and make sure their vote counts.”

We verified that votes for candidates still in the race are counted. But if your candidate has dropped out, it's a wasted vote that won't be counted.

There are many reasons to hold on to your ballot:

-”Super Tuesday” is coming up in two days, with 14 primaries around the country, including the delegate-rich states of California and Texas. The day after Super Tuesday is known as “Dropout Wednesday,” when more candidates give up.

-There’s one more debate, two days before the Arizona primary, on March 15. There could be as few as three candidates on the stage. Voters can get information in that debate to help them make a decision.

-If you’ve already mailed in a ballot for a zombie candidate, there are no do-overs. You can't request a new ballot.

-If you hold on to your ballot past March 11, election officials advise you to drop it off at a polling place on March 17. By March 11 it will be too late to ensure that a mailed ballot will arrive by the deadline of 7 p.m. March 17.