Secretary of State Katie Hobbs also denies a report she's gearing up to run for governor in 2022. 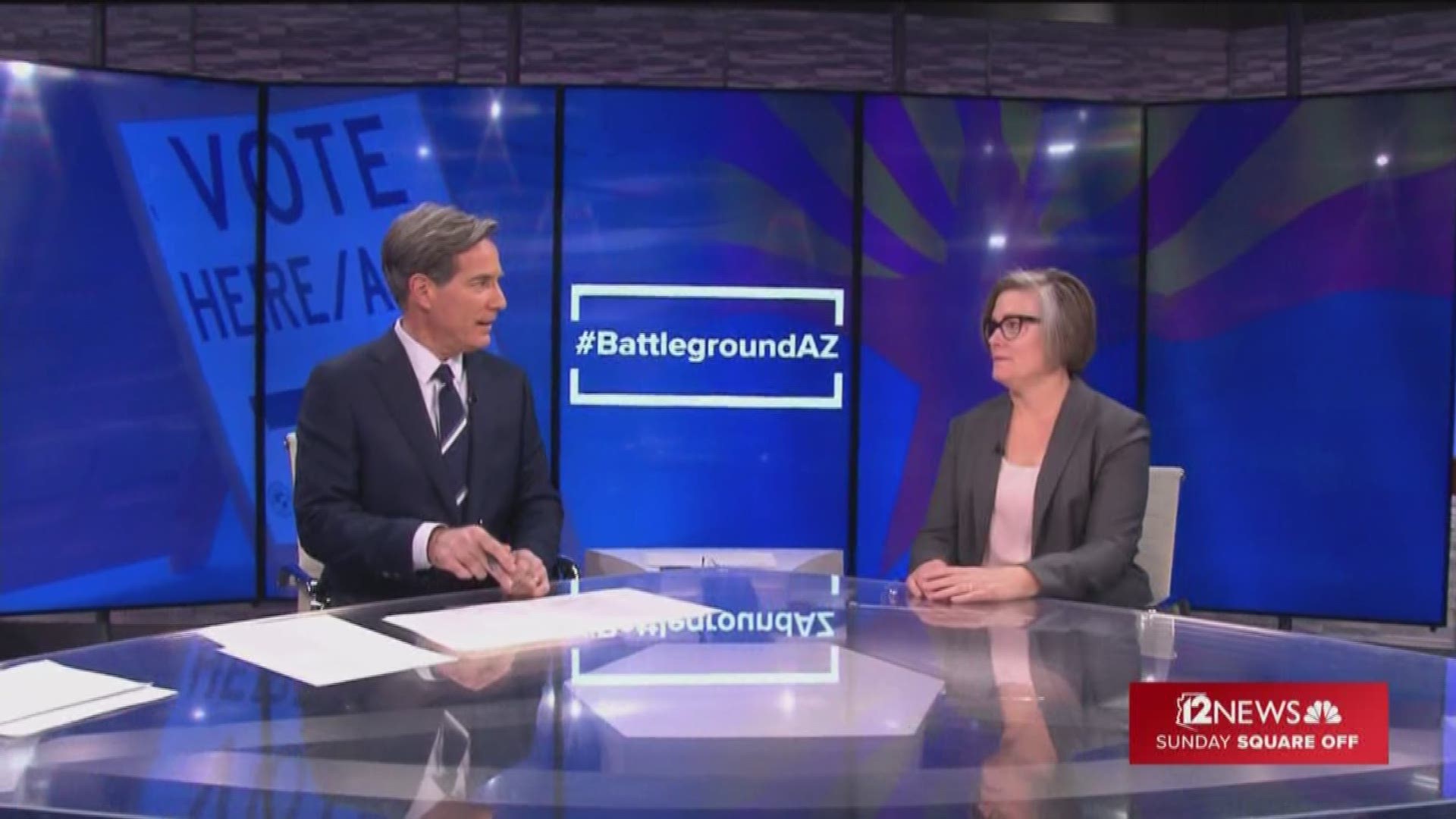 PHOENIX — Arizona Secretary of State Katie Hobbs says battling disinformation about our elections will be a key piece of her office's work as the 2020 vote unfolds.

Hobbs, the state's top elections officer, discussed preparations for the March 17 Arizona presidential primary and the November election on this weekend's "Sunday Square Off."

The final days of the 2018 November election were plagued by unfounded allegations of manipulation, as the high-profile U.S. Senate race wasn't decided until six days after the vote.

"One of the biggest challenges we face as election officials is countering that misinformation which is really targeted to undermine people's confidence in the system," Hobbs said.

Hobbs said her office is part of a national social media campaign to put out accurate information with the hashtag #TrustedInfo2020.

Her election in 2018 made Hobbs the first Democratic secretary of state in almost quarter century.

She might be aiming higher - at the governor's office.

Arizona Mirror columnist Chris Herstam - a frequent panelist on "Sunday Square Off" - said Hobbs told him last September, eight months after taking office, that she was planning to run for governor in 2022 and would announce "probably early in '21."

"I didn't have that conversation with Chris Herstam and obviously politicians call donors and have conversations about all kinds of things that are going on," she told me.

Herstam told me Sunday the conversation lasted 45 minutes and he stands by what he said in his Mirror column.

"She specifically stated that she would be running for governor," Herstam said.

As secretary of state, Hobbs is first in line to the governor's office. Republican Gov. Doug Ducey will be termed out in 2022.

Also on this weekend's "Square Off":

-Marc Lotter, the Trump campaign's director of strategic communications, explains how the president plans to win Arizona in the fall, amid signs that Republicans are losing their iron grip on a state that's now widely viewed as a swing state in 2020. 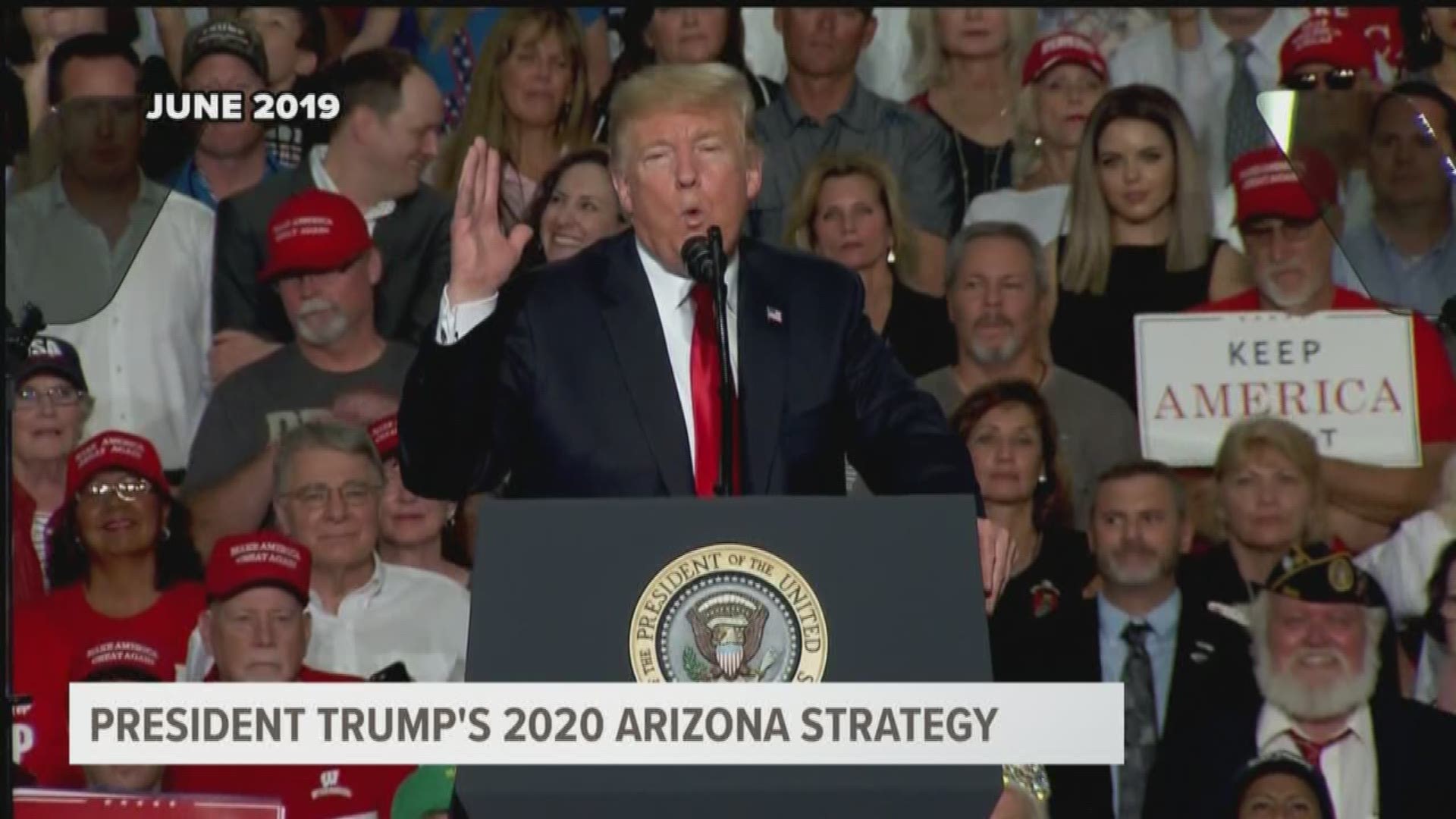 -The Arizona Republic's Craig Harris breaks down the latest scandal at the state pension fund for police and firefighters, and explains what it means for retirees and taxpayers. 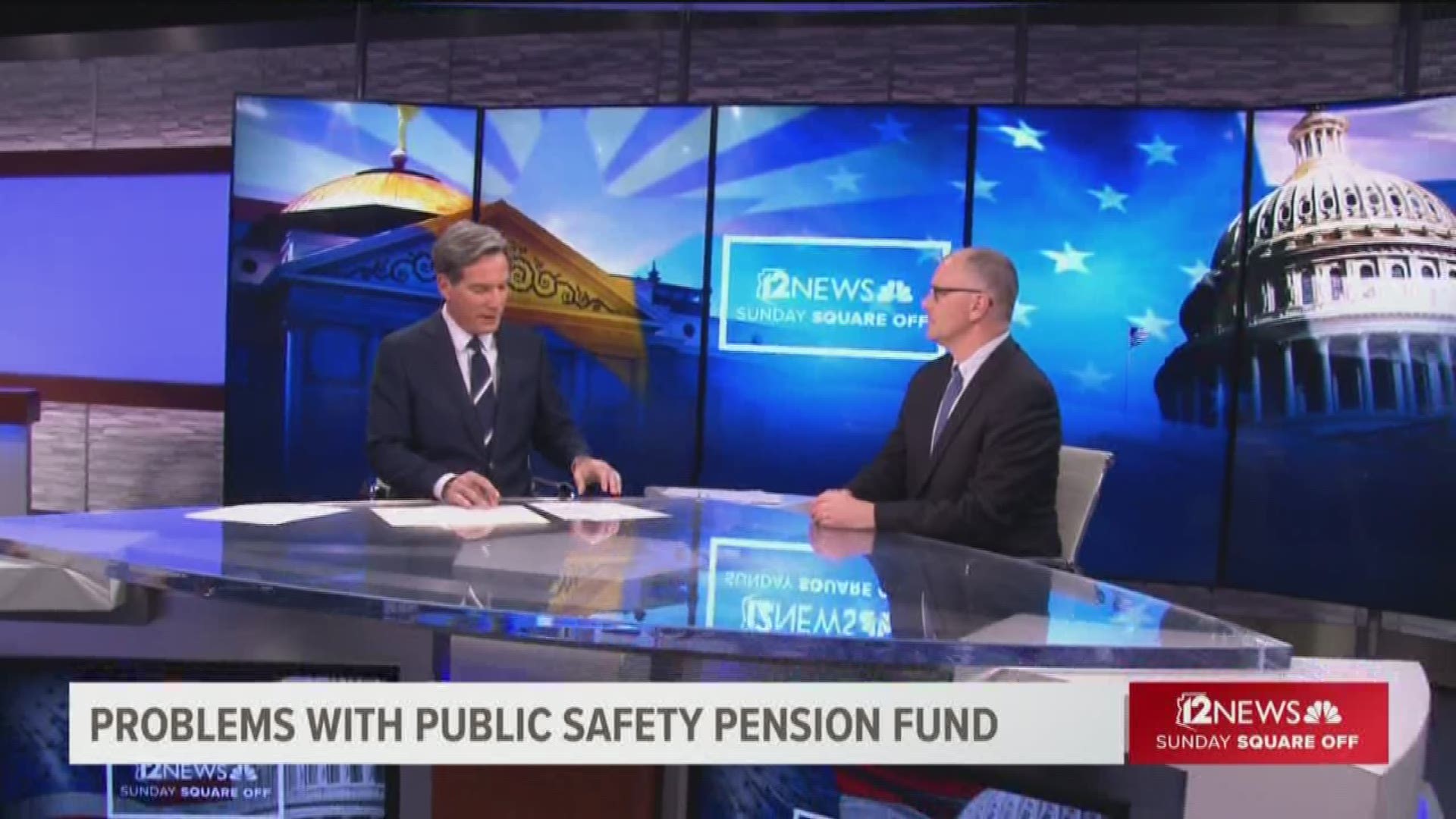