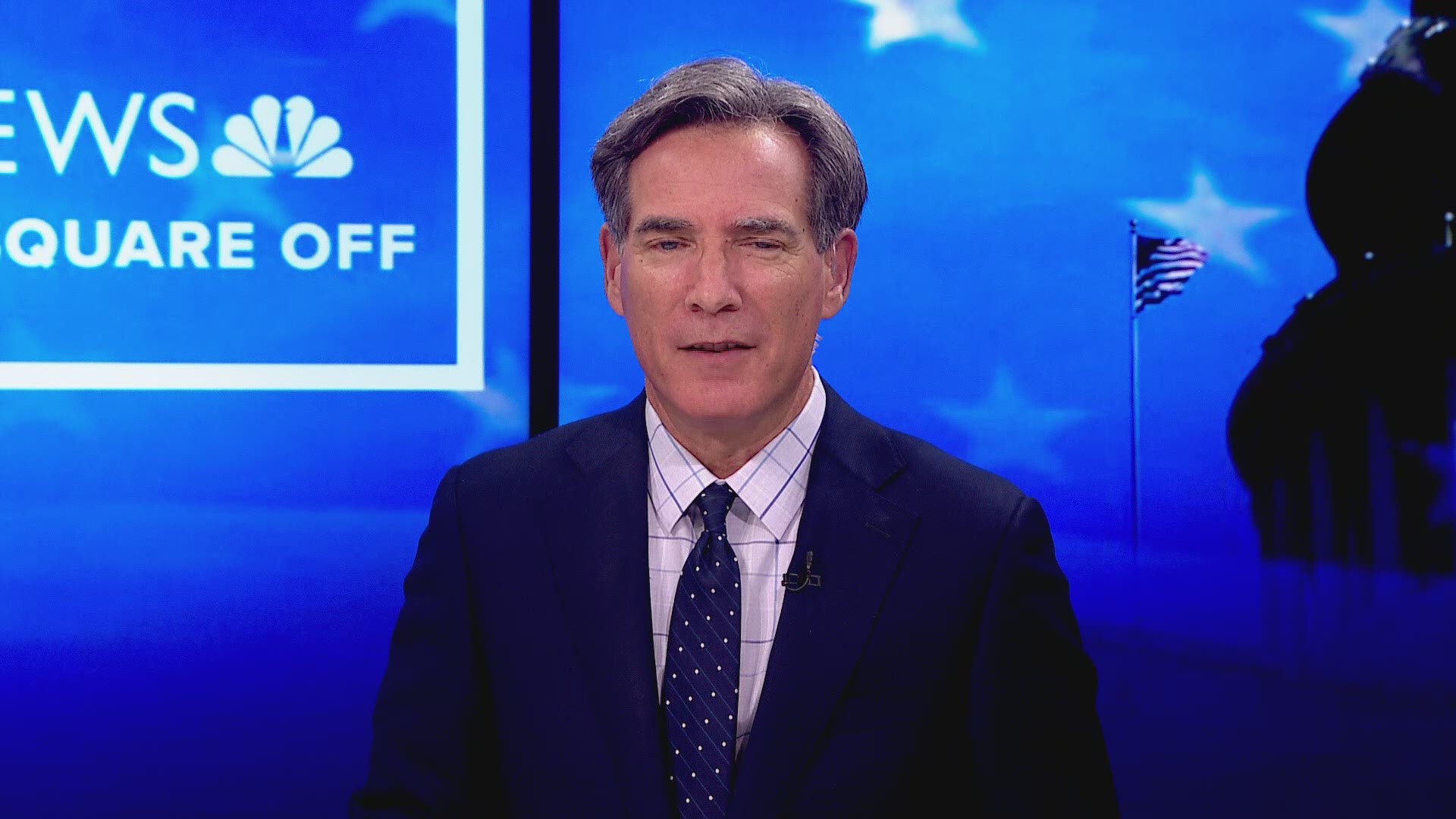 PHOENIX — The Invest In Ed ballot initiative is before the Arizona Supreme Court for the second time in two years.

The fate of not just the initiative, but also the state law that allows voters to legislate at the ballot box, are at stake.

In a digital-only segment for this weekend’s “Sunday Square Off,” Julie Erfle, a Democratic communications consultant, and Kirk Adams, a former Arizona House speaker and chief of staff to Gov. Doug Ducey, discuss what the high court might do.

In the Invest in Ed case, Maricopa County Superior Court Judge Christopher Coury ruled the required 100-statement if the initiative’s intent was “misleading” -- many so-called “principal provisions” were left out.

Invest In Ed would raise about a billion dollars a year for K-12 schools by raising the income tax rate on high earners.

A ballot initiative that would legalize recreational marijuana in Arizona passed its first court test late last week, but also appears headed for an appeal before the state Supreme Court.

Maricopa County Superior Court Judge James Smith rejected a challenge to the Smart and Safe Arizona Act, in a ruling that appeared to be a direct response to Coury’s analysis.

“At 100 words, the summary also cannot include everything,” Smith wrote. “That is why the full initiative must accompany the petition.”

“If everything in an initiative is a ‘principal provision,’ then nothing is. Requiring one paragraph to describe every effect of an initiative could gut citizens’ co-equal right to legislate.”

An initiative that would overhaul the state’s criminal sentencing laws also got a judge’s OK.