The Democratic school superintendent is under fire from Republicans and parents alike over her handling of vouchers. 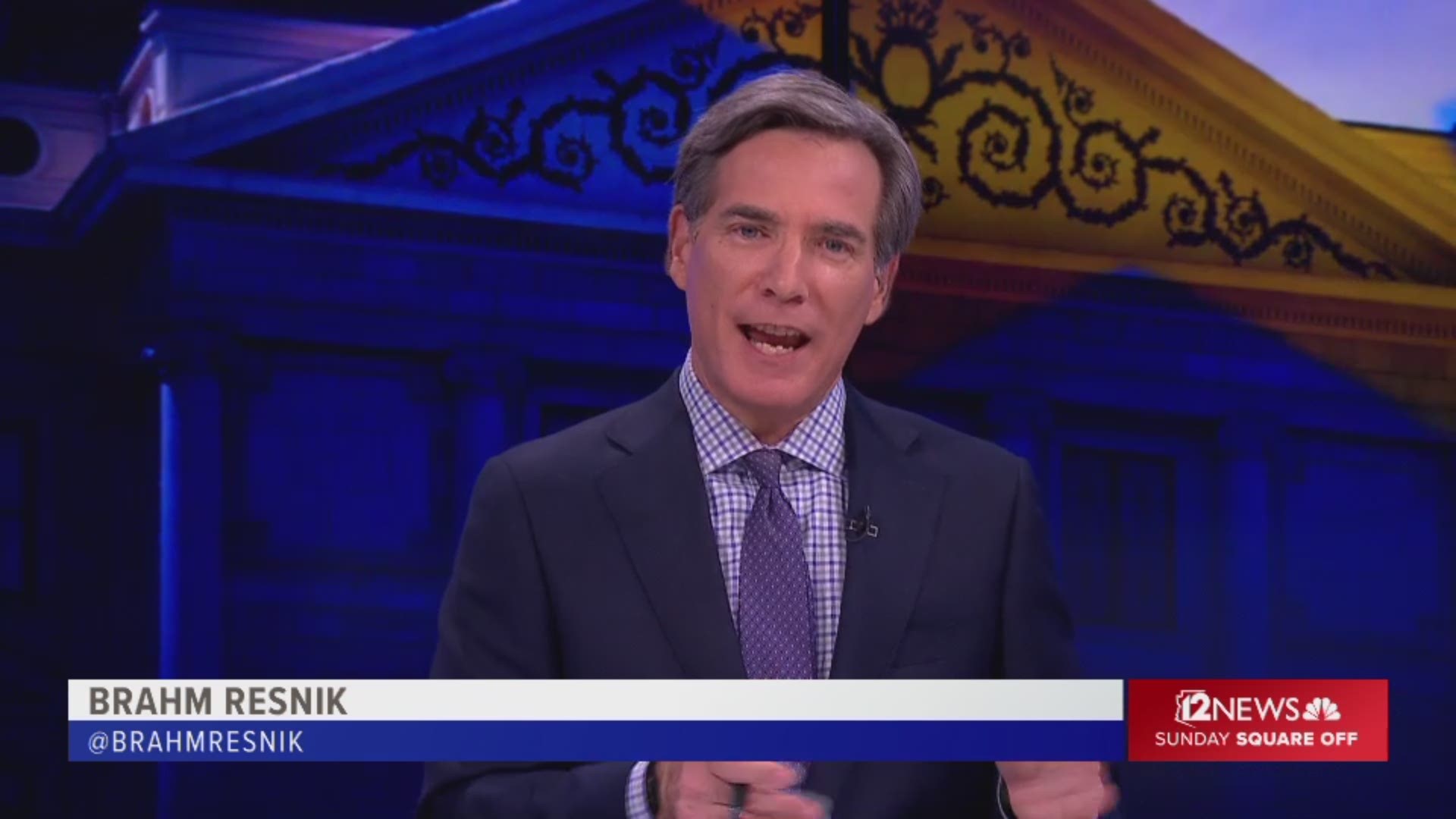 Arizona School Superintendent Kathy Hoffman blames underfunding by the Republican-controlled Legislature for her department’s slow processing of payments for families enrolled in the state’s school-voucher program.

Last week, Republican legislators voted to spend up to $175,000 to audit the Arizona Department of Education’s handling of the program, known as Empowerment Scholarship Accounts.

Hoffman, a first-term Democrat who has been in office less than a year, says on this weekend’s “Sunday Square Off” that three other audits of ADE are already underway.

Also on “Square Off,” Hoffman:

- Explains how ADE will choose the schools that get grants for guidance counselors, social workers and school resource officers. The projected cost of the almost 900 grant applications statewide is five times the amount of money budgeted by the governor and Legislature. The grants pay for just one year of employment. 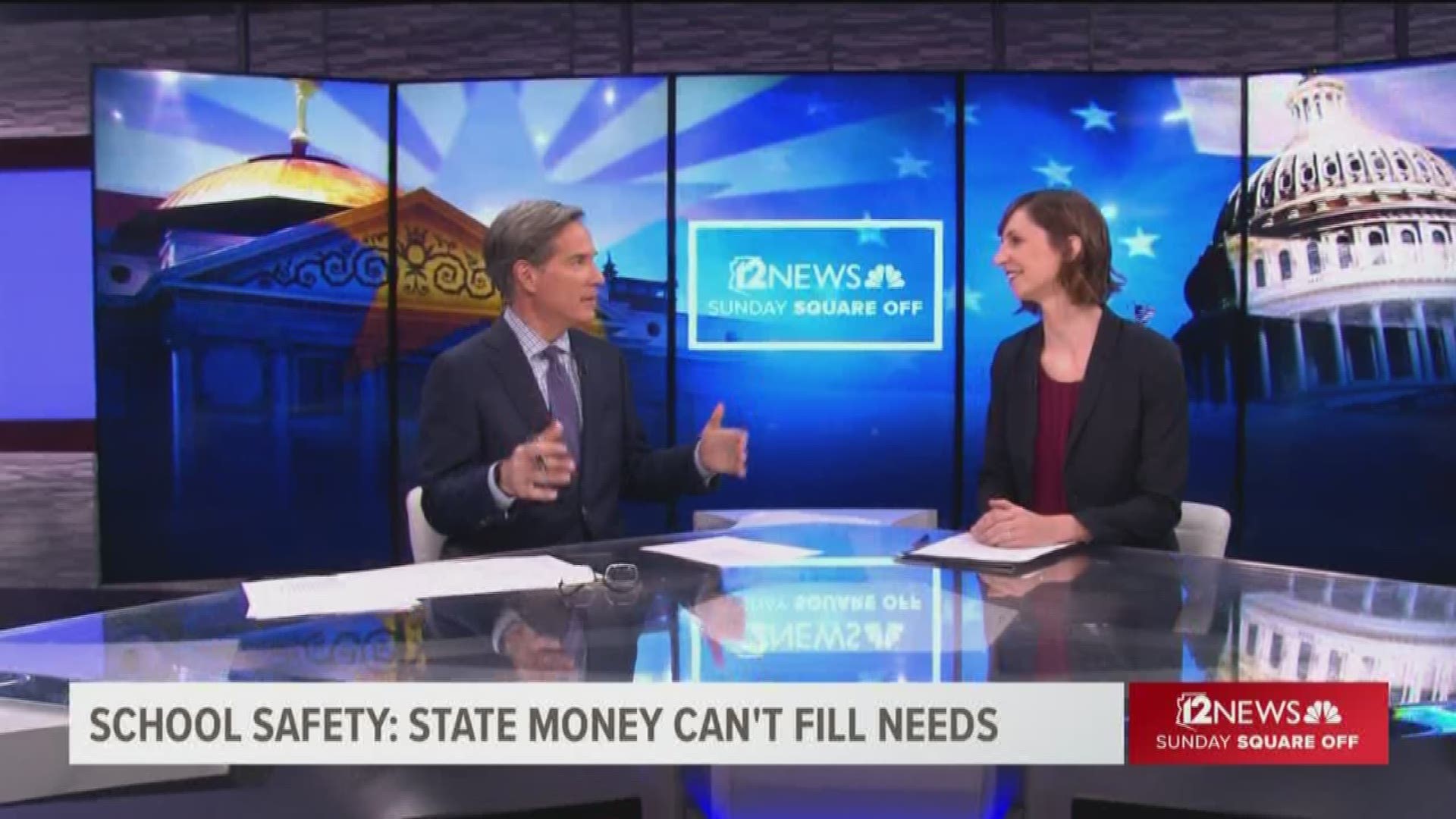 - Shares her ideas for easing Arizona’s teacher shortage and whether she believes the 20 by 2020 legislation for teacher raises should be extended next year. 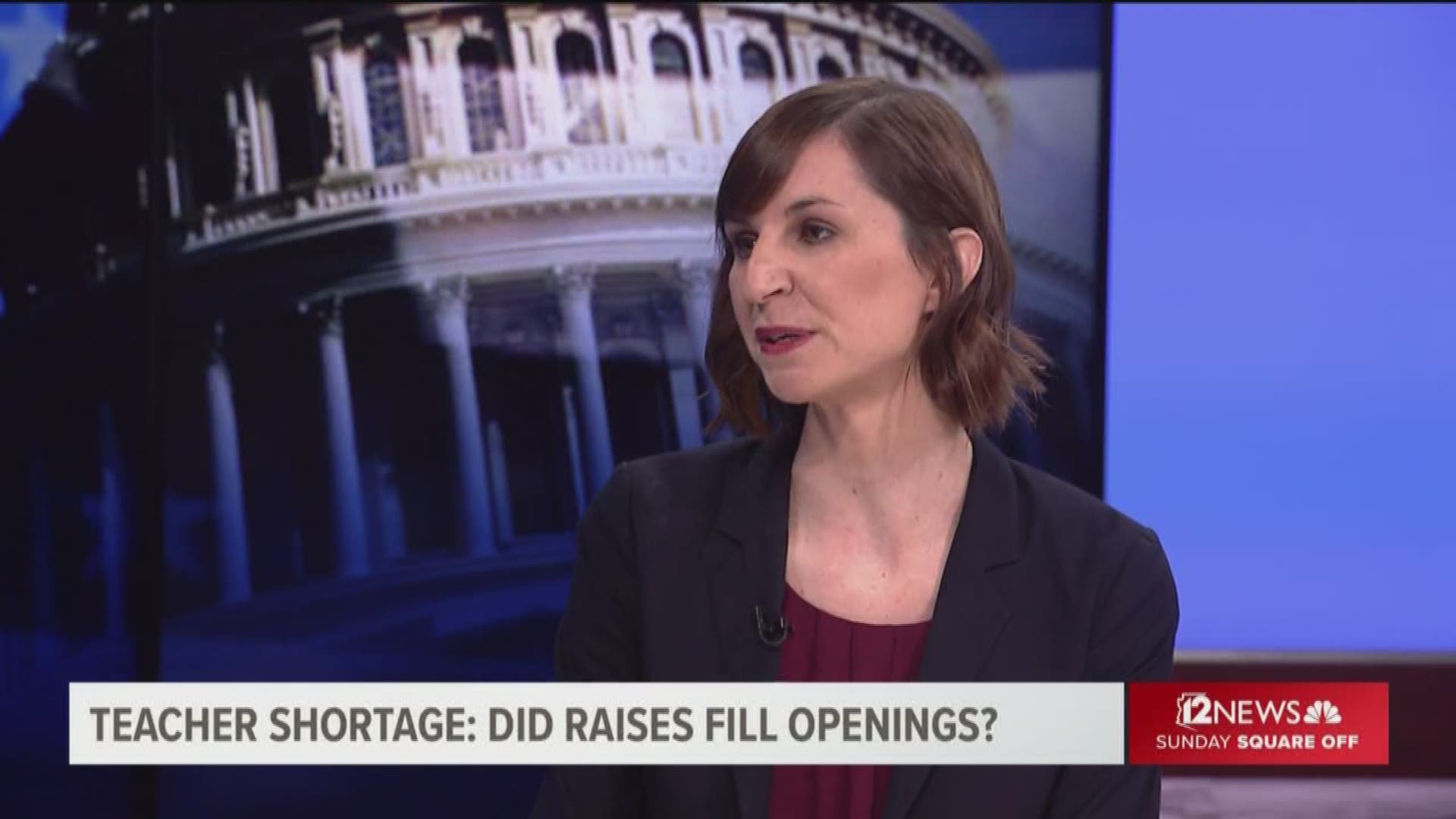 - Answers viewer questions on Arizona third-graders’ persistently poor performance on the state’s AZMerit reading tests; what she’s doing to deal with mental-health issues in schools; what a repeal of the state’s English immersion program for non-native speakers would look like; and whether ADE violated mandated deadlines in handling school-voucher issues. 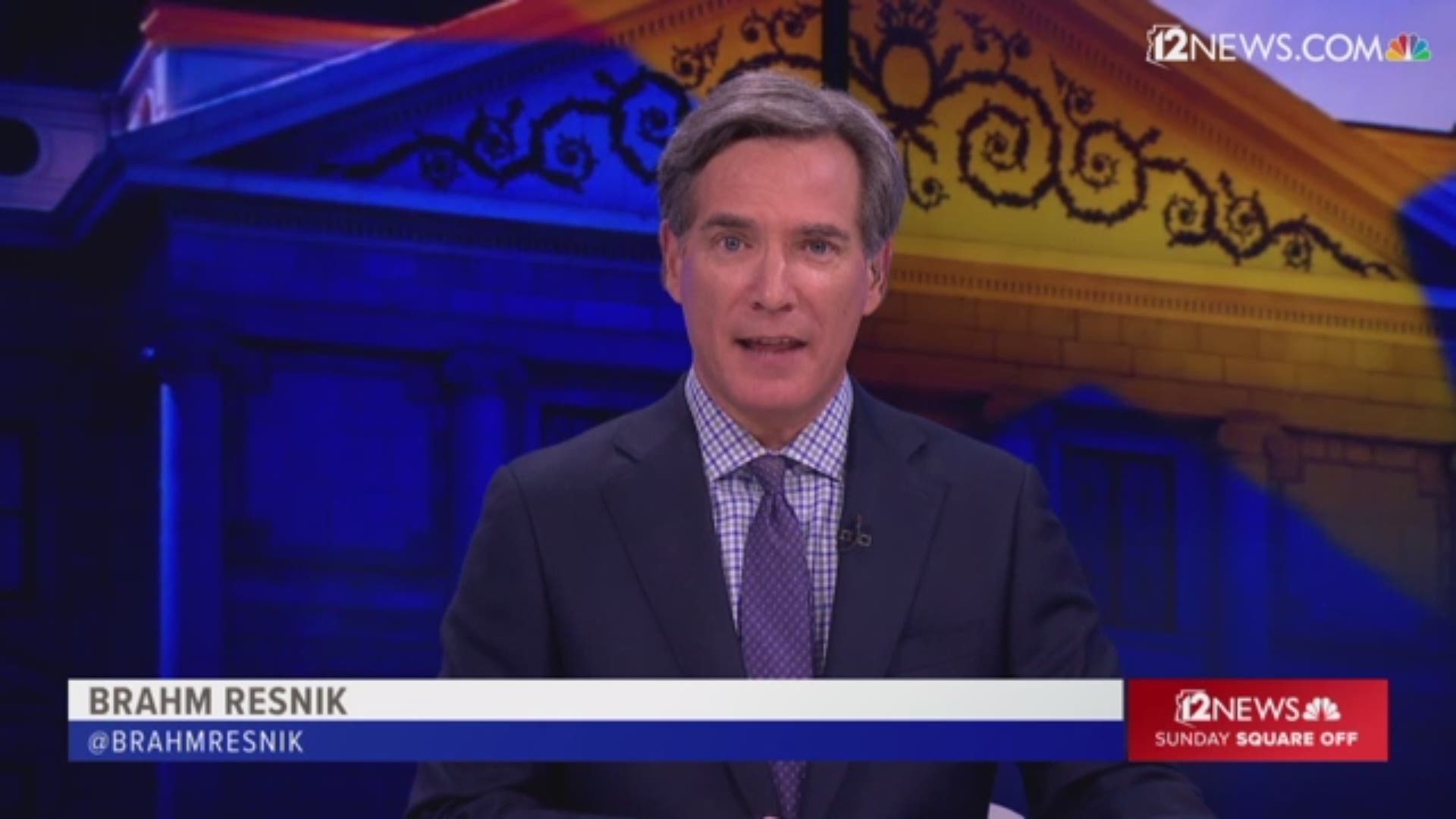