Arizona congresswoman claimed Mueller report was 'regurgitated.' So I read it back to her.

Debbie Lesko of Peoria said the report was based on news stories. How could she miss the interviews with Trump staffers? 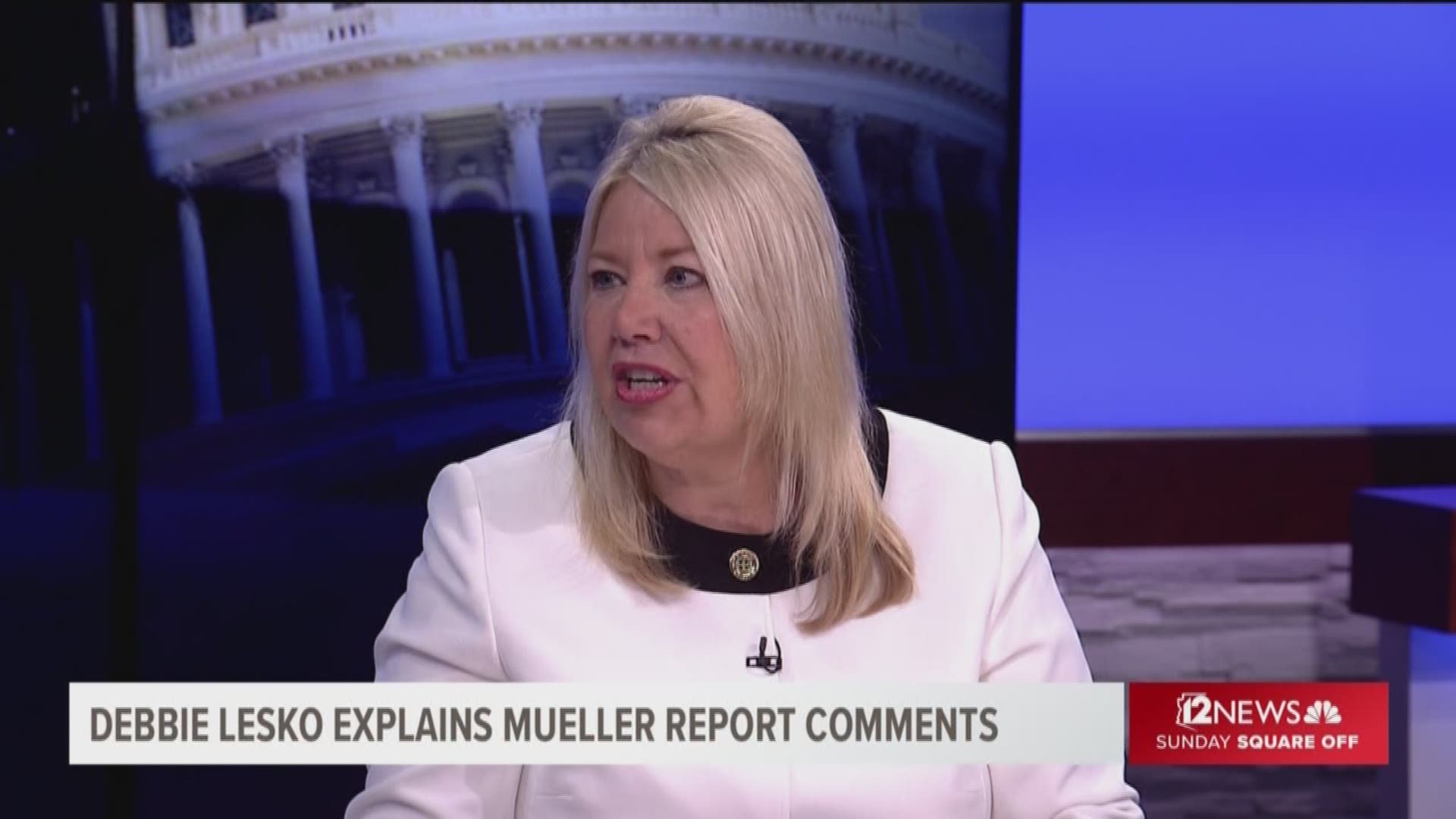 On this weekend's "Sunday Square Off," I read back to Lesko the witness interviews in the Mueller report, specifically former White House Counsel Don McGahn's recounting of the president's order to fire Mueller.

How could Lesko miss that?

"Sunday Square Off" airs at 8 a.m. Sundays on 12 News, after NBC's "Meet the Press" with Chuck Todd.