Gov. Doug Ducey hasn't said much about a potential appointee, but the decision is undoubtedly coming soon. 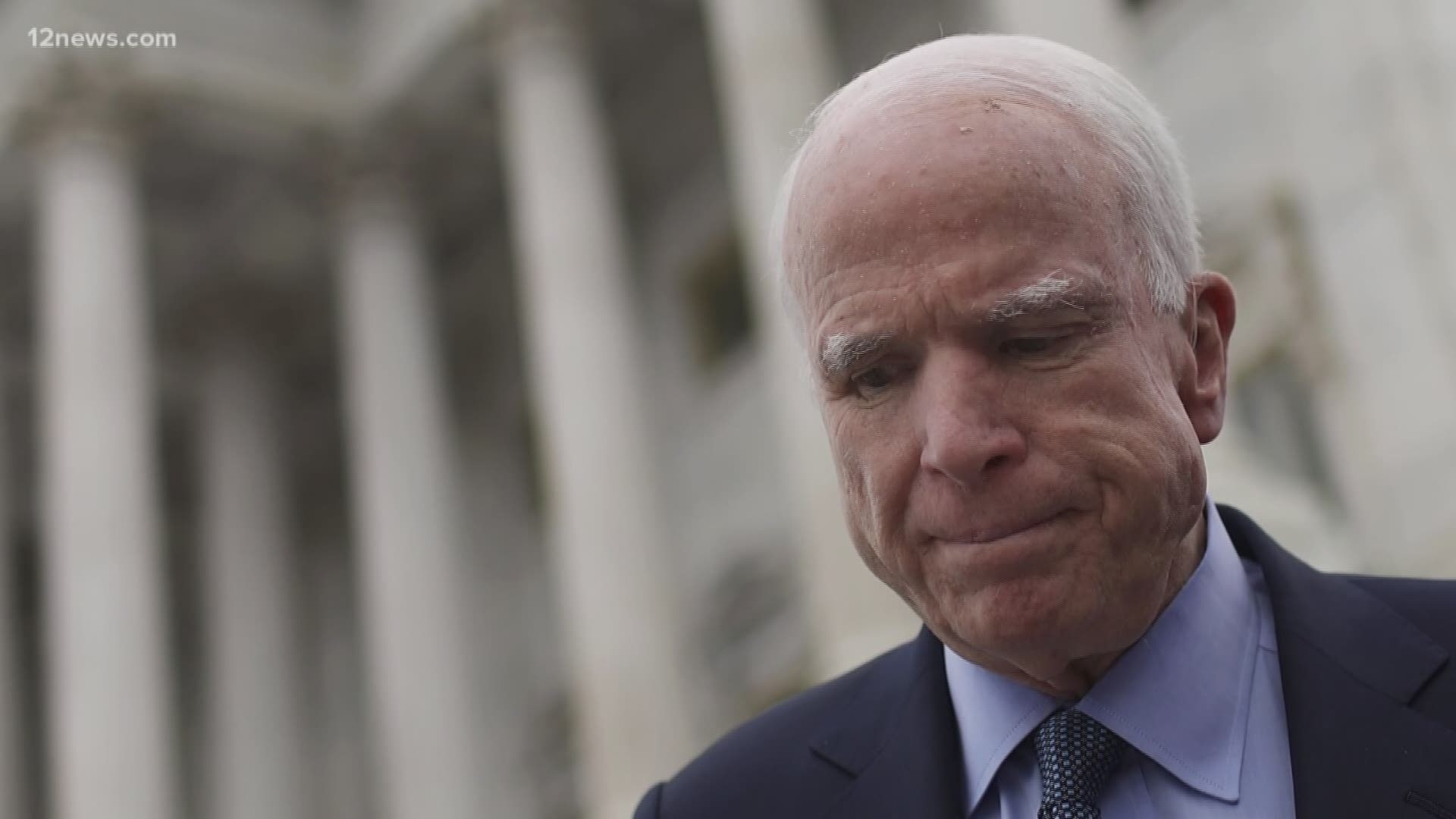 PHOENIX- In the wake of Sen. John McCain's death and memorial services lies an important decision in the realm of American politics: Who will Gov. Doug Ducey appoint to fill McCain's seat in the U.S. Senate?

Ducey has played his pick close to the vest, however, Politico reported the governor met with President Trump while in Washington. According to the report, Ducey and Trump discussed the vacancy among other topics.

Whoever Ducey appoints will have a major role in some national decisions.

The first major issue will likely be the question on whether or not to confirm Supreme Court nominee Brett Kavanaugh. Some democrats, such as Sen. Elizabeth Warren, seem poised to fight the nomination. 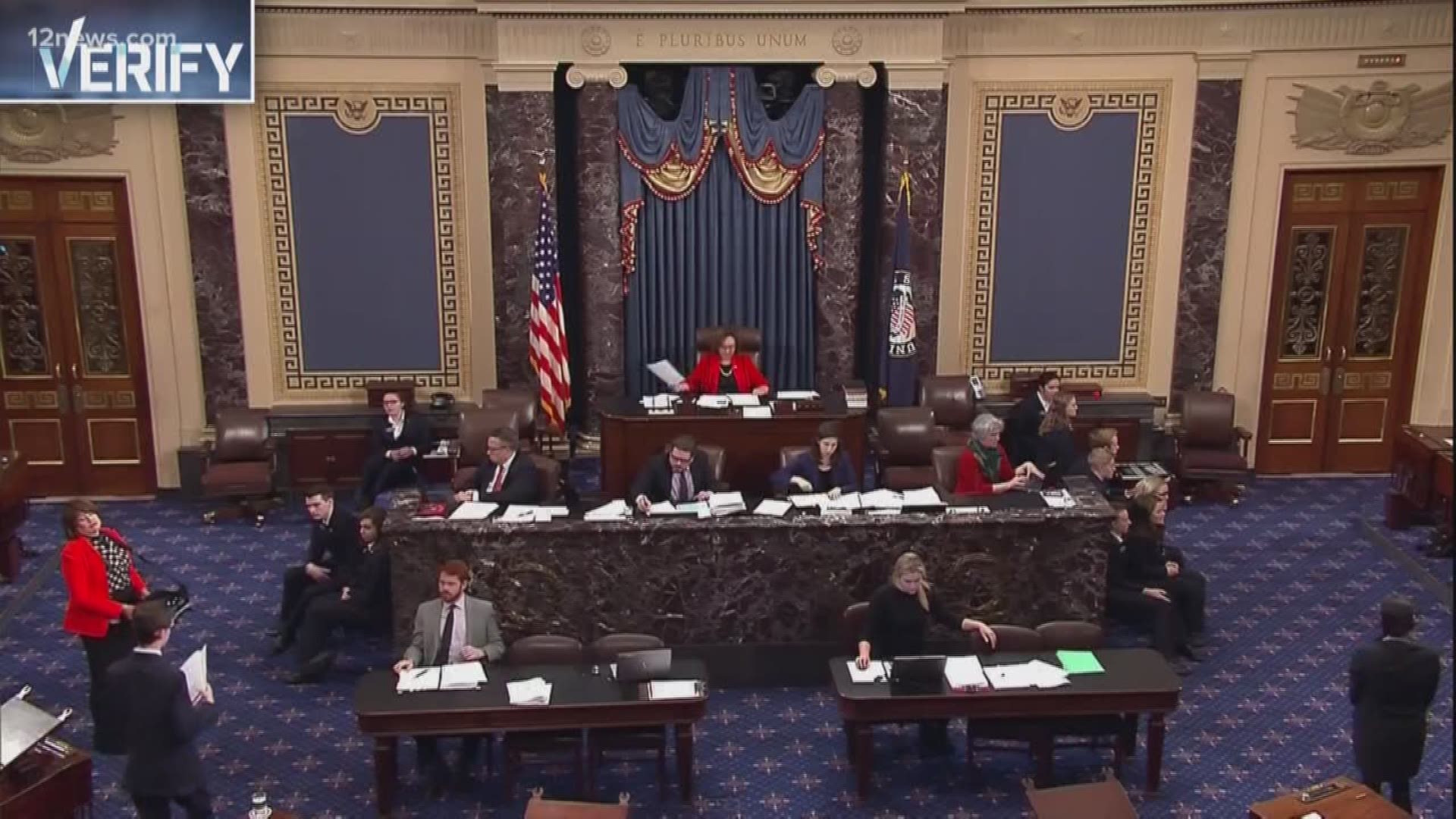 Congress will also need to pass a budget before Sept. 29 to avoid a government shutdown.

Currently, republicans hold a one-vote majority in the senate. However, many expect the choice to replace John McCain to be a strong republican vote, especially when it comes to major issues like the Supreme Court and healthcare.

Website predictit.org allows people to put money on the line about who they believe Ducey will pick.

As of writing, the odds on favorite is Adjunct General Michael McGuire, who runs the Arizona National Guard.