Ten years ago, the "Support Our Law Enforcement and Safe Neighborhoods Act," also known as SB 1070, was signed. 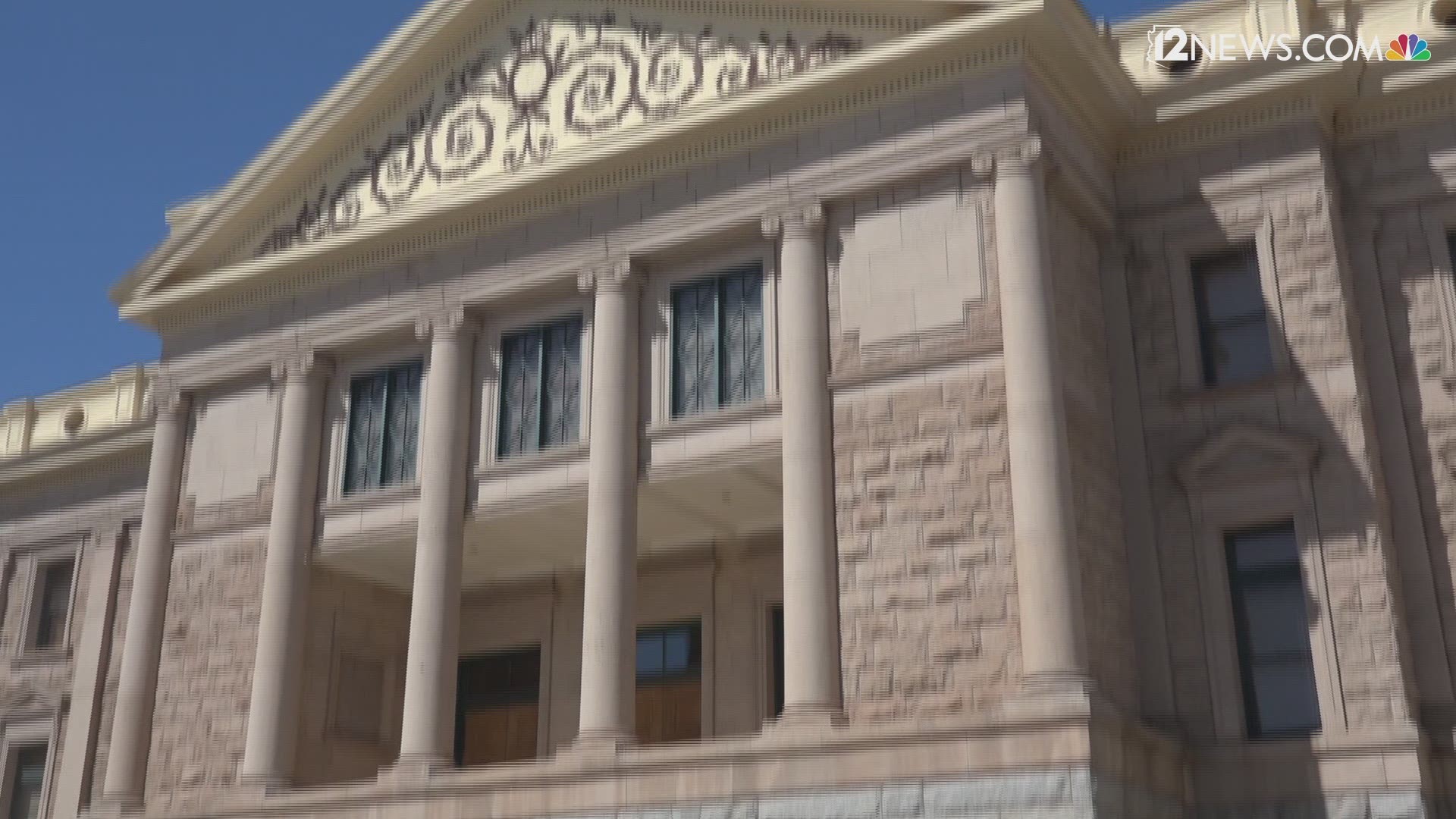 Though most of the law was declared unconstitutional, one of its core tenets was upheld by the Supreme Court, allowing police to question the immigration status of someone with whom they come into contact if there is reasonable suspicion the person is in the country illegally.

“I think one of the great messages it sent was Arizona is not a place you want to be if you are an illegal immigrant,” said Arizona state Rep. John Kavanagh, R-Fountain Hills, a co-sponsor of the bill. “A lot of police officers were frankly very grateful we did that. They recognized the crime that a lot of illegal immigrants cause, and the general disrespect of the law.”

“It’s blatantly racist. I’ve heard of many Latinos who have been here longer than most Arizonans. Their citizenship is questioned based solely on Hispanic surname, or the color of their skin,” Rios said.

Then-governor Jan Brewer, who insisted civil rights training for police be added into the law before signing it, says she doesn’t regret her decision.

After the signing, the state became a target of tourism boycotts and blistering attacks. The so-called architect of the law, state senator Russell Pearce, was voted out of office.

Despite the negative fallout Brewer, recently wrote that looking back, "SB 1070 was in direct response to a real crisis… (It) was the hard choice, but it was absolutely the right choice. The federal government wasn’t doing its job…"

Something else resulted from SB 1070: a counter-movement.

“The irony is that perhaps if it had not been for 1070, we would not have had the amazing cadre of young, passionate Latino leaders,” said Rios.

Those leaders include politicians and activists. Viri Hernandez was just 18 years old when the bill was signed. Her parents and four younger siblings moved out of state to avoid deportation, leaving Viri alone. Her cousin and uncle were both deported.

“It destroyed parts of my family in many ways,” Hernandez said.

Today she works for Poder in Action, a nonprofit advocating for minority groups. She is part of a new generation hoping to make Arizona more forgiving towards those who don’t have legal status.

MORE: History in the making: The 2010s left their mark on Arizona 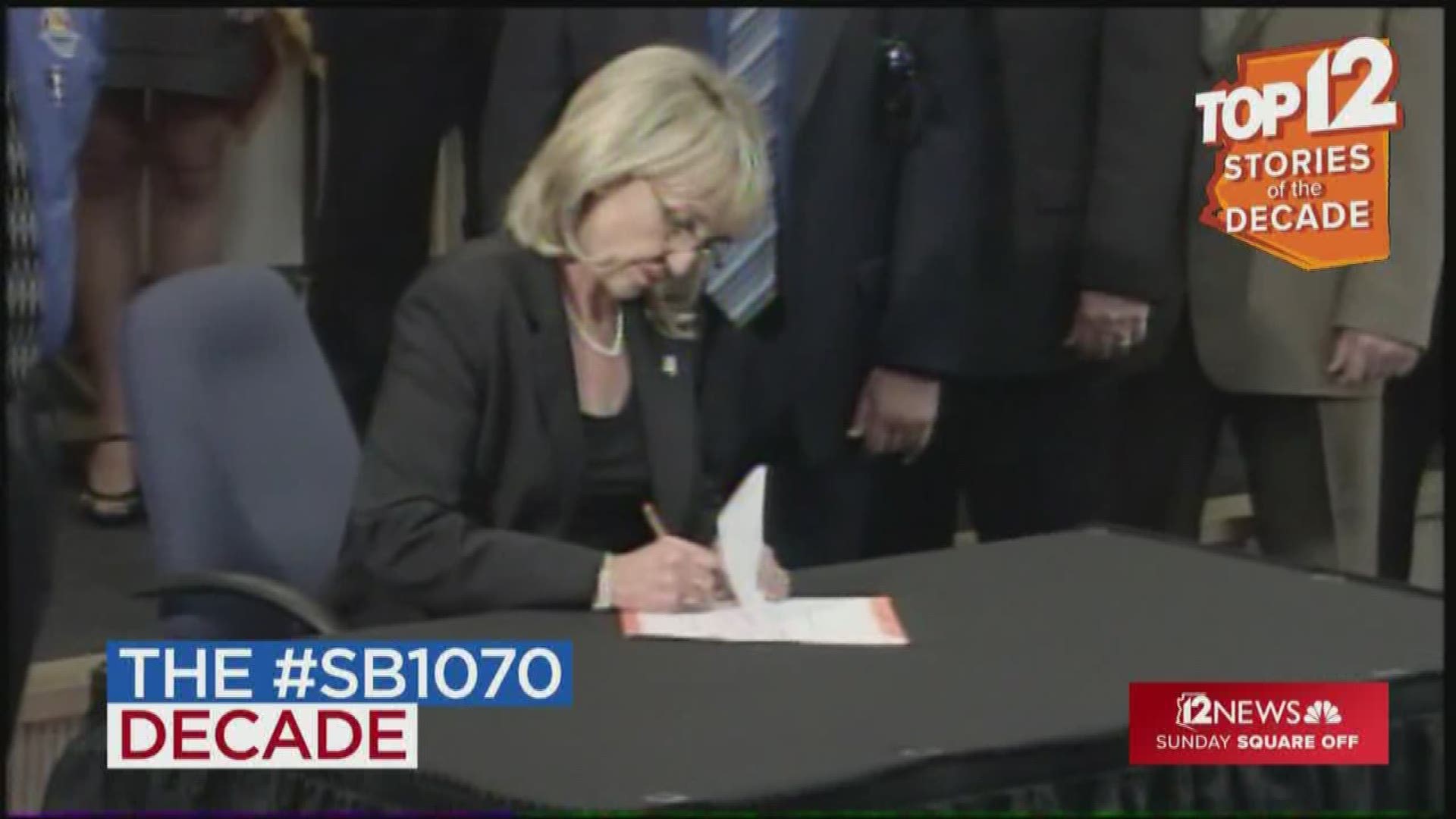