Arizona Rep. Tom O'Halleran is squaring off against Republican challenger Tiffany Shedd in the general election for his seat in Congress. 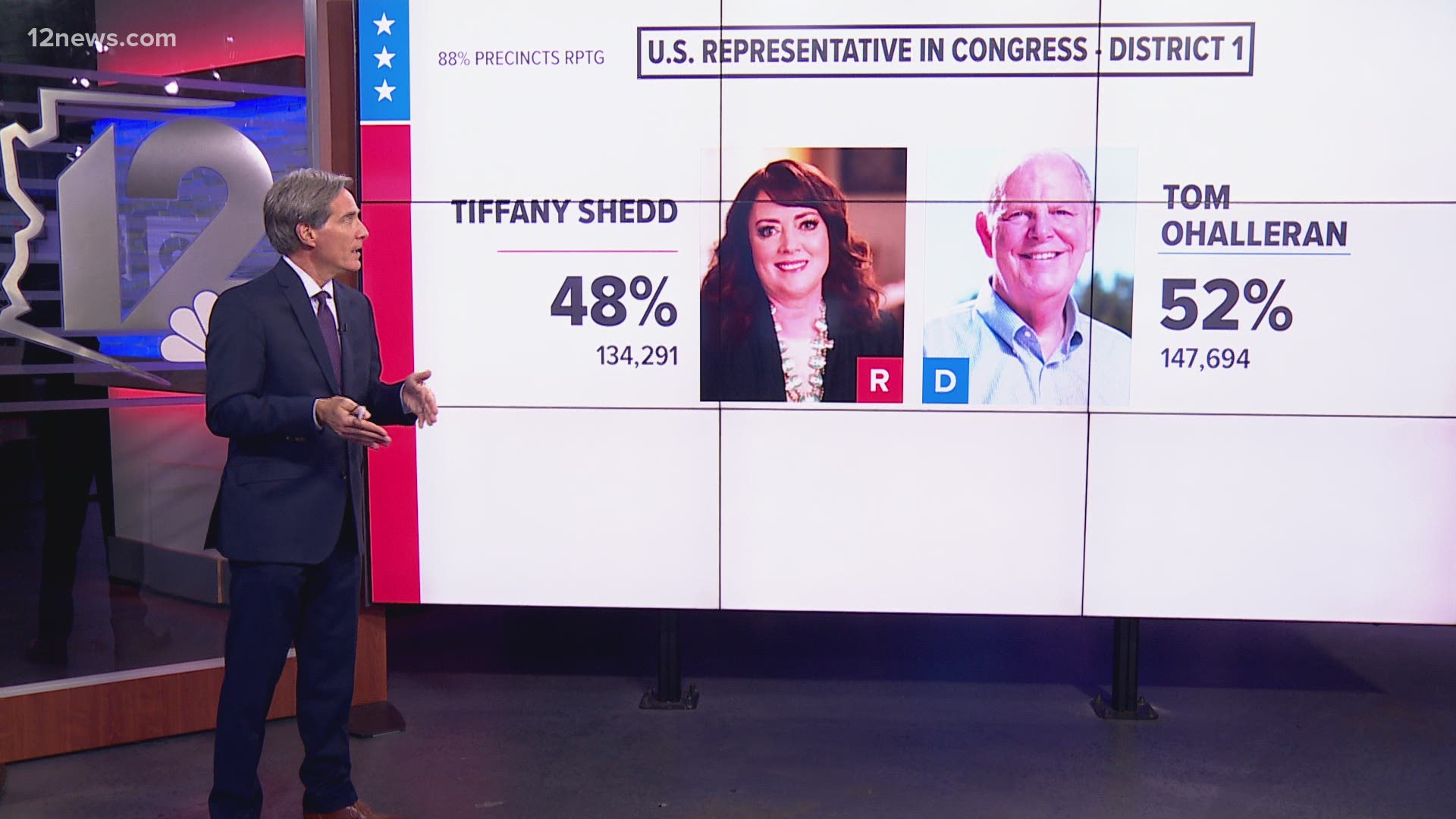 PHOENIX — Arizona Rep. Tom O'Halleran is squaring off against Republican challenger Tiffany Shedd in the general election for his seat in Congress.

O'Halleran was declared the victor by the Associated Press a week after Election Day.

You can see the results for the 1st Congressional District election below:

FULL ELECTION RESULTS: Tap here for the results in all of Arizona's races

O'Halleran, a Democrat, began his tenure as District 1 representative in 2017.

The former Chicago police officer represents much of the eastern part of the state, including Apache, Coconino, Graham, Greenlee, and Navajo counties.

While in Congress, O'Halleran has voted to raise the federal minimum wage rate to $15 per hour, protect Social Security and Medicare from privatization and supports the DREAM Act.

In September, he co-sponsored a bill that would provide more mental health resources for veterans.

On the Republican ballot is Tiffany Shedd, a farmer and attorney from Eloy.

If elected, she says she will push for more funding for the small business community that has struggled during the pandemic with tax cuts and loan programs to pay employees and cover expenses and work with Native Nations to clean abandoned uranium mines on tribal land.

A native of Pinal County, she campaigned for the same seat in 2018 but lost in the primary election to Wendy Rogers after garnering 19.2% of the vote.

Shedd has been more successful in her second bid and won the August primary after defeating Nolan Reinhead.

O'Halleran is one of five Democratic representatives in the state. His district encompasses a large swath of rural Arizona which is largely Republican. 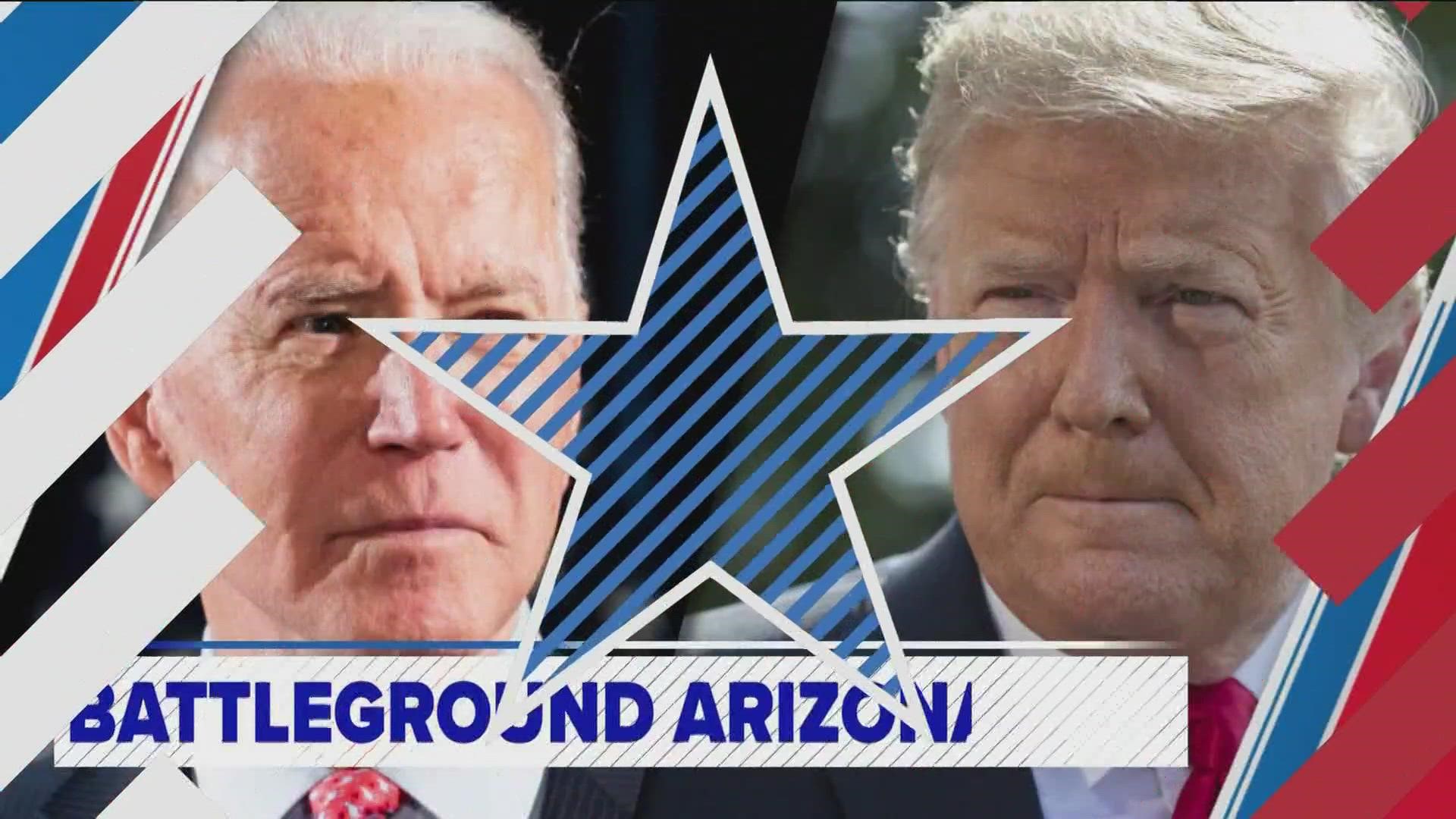