Report: AZ Department of Corrections paid over $40 million in overtime amid staffing crisis

With more than 1,200 open positions at Arizona's prisons, the Department of Corrections paid out more overtime than all other state agencies combined. 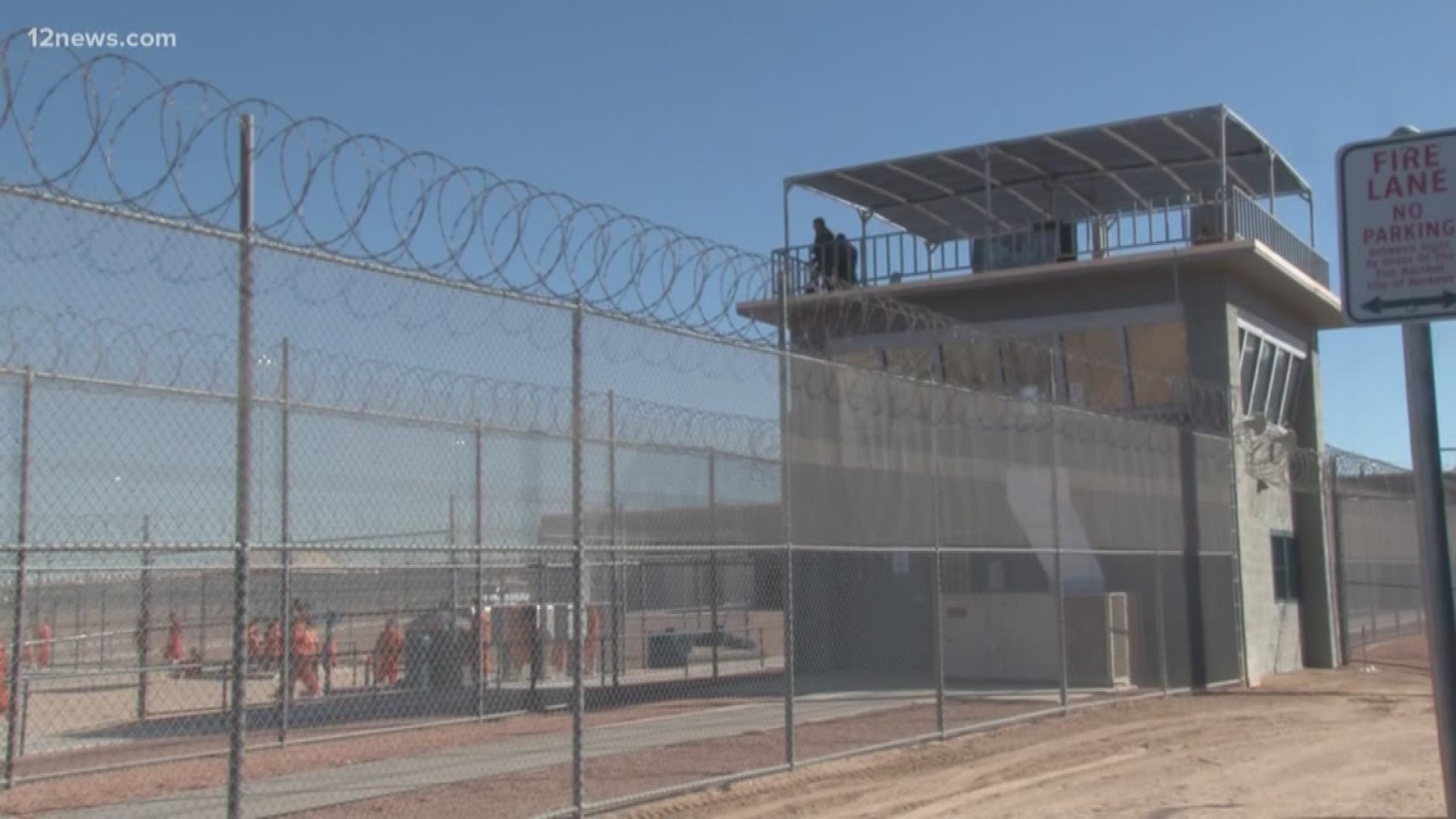 PHOENIX — According to Arizona's financial data, 62% of all the overtime paid out by the state in 2017-18 came from one department, the Department of Corrections. More than $40 million were spent on overtime, more than every other state agency combined.

According to the Arizona Department of Corrections, there are currently 1,211 open correction officer positions at this time, leaving nearly a fifth of all positions in the department unfilled.

Currently, the department is dealing with the fallout from reports of assaults on the officers at Lewis Prison that resulted from locks on cell doors not working properly.

The long hours many officers take can provide difficulty and added stress. Roberts said "best-case" scenario, officers are outnumbered by inmates 50 to one.

“It’s extremely stressful. It changes the officers.” Roberts said.“It’s physically and emotionally draining. It takes a big toll on the family."

The problem with staffing starts with retention. The department is constantly hiring.

A new class of officers graduates about every two weeks. However, it is also losing officers at a faster rate than it's gaining them—often to other law enforcement agencies, according to Officer Roberts.

A new state budget may provide some relief. The current proposal includes a 10% pay raise.

"The Department expects that additional compensation for our officers will have a positive effect on the agency’s ability to hire and, more importantly, retain, correctional officers," The ADC said in an email.

The specific information on vendors, cost, and timeline are still being evaluating by ADC and DOA and will be presented at the JCCR meeting in June."