The Flagstaff congressman was condemned by Rep. Alexandria Ocasio-Cortez, saying Gosar made "a fantasy video of him killing me." 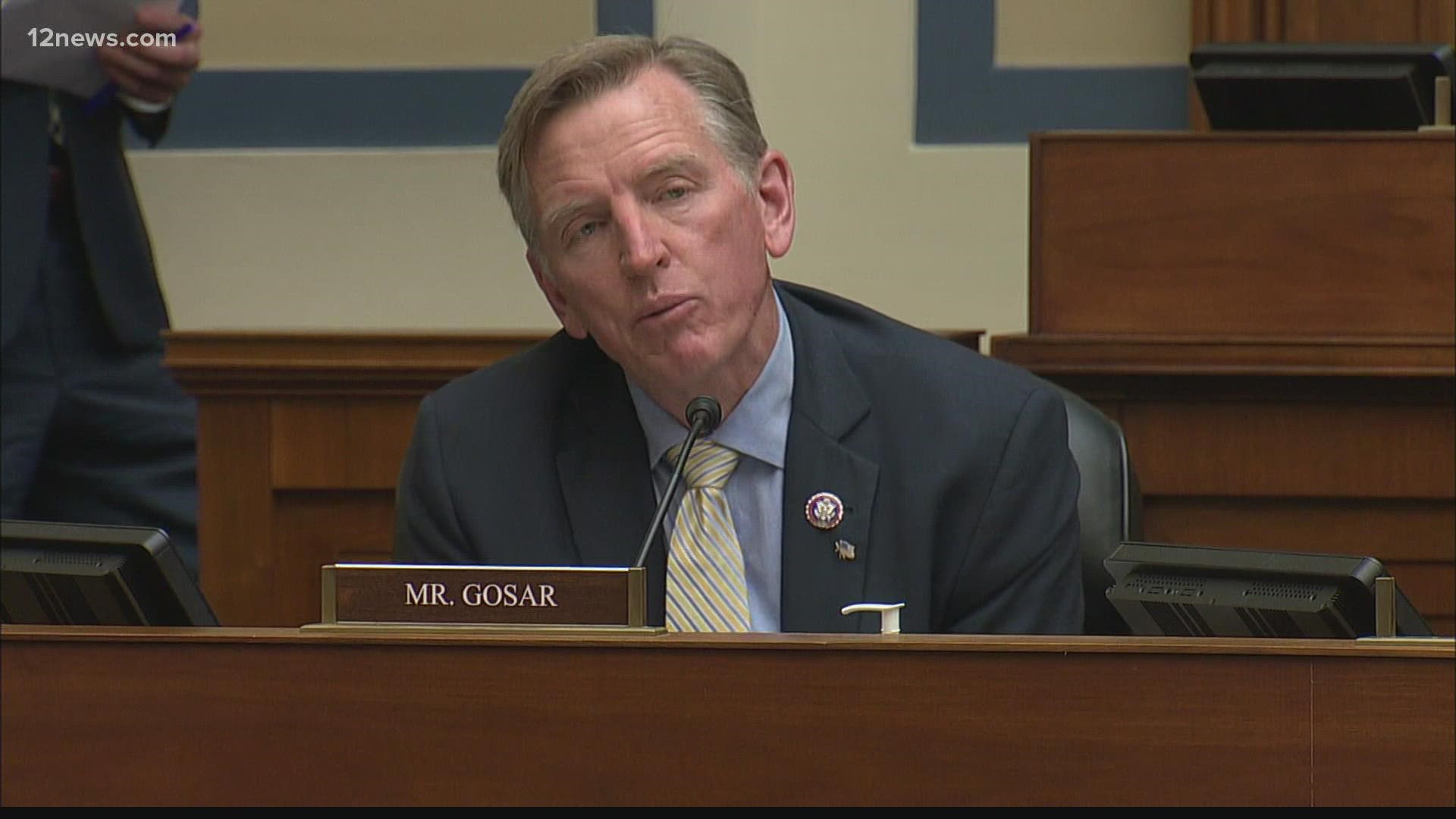 The House voted Wednesday on a resolution to censure Gosar and remove him from a committee for tweeting an animated video that depicted him striking Rep. Alexandria Ocasio-Cortez of New York with a sword and attacking President Joe Biden.

The House passed the measure with a vote of 223-207-1. Two Republicans voted yes with all Democrats. Another Republican representative voted present.

The video was immediately criticized by Democrats and flagged by Twitter for violating the company’s rules regarding hateful conduct. Gosar is known for his fiery, often provocative rhetoric, particularly on Twitter

Ocasio-Cortez, who is among those whose deaths are depicted, called the Arizona congressman who tweeted an altered anime video depicting her death “a creepy member I work with who fundraises for Neo-Nazi groups.”

Gosar, a staunch ally of former President Donald Trump, was also depicted in the video as about to attack a doctored image of President Joe Biden.

So while I was en route to Glasgow, a creepy member I work with who fundraises for Neo-Nazi groups shared a fantasy video of him killing me

And he’ll face no consequences bc @GOPLeader cheers him on with excuses.

The video was taken from the Japanese anime "Attack on Titan," a popular dystopian series where humans fight for survival against deadly building-sized creatures known as "Titans."

Gosar’s edit was produced by ‘my team’ according to his tweet  It shows him as the anime protagonist slaying poorly edited caricatures of Democrats intercut with shots of the migrant crisis at the Arizona border, fellow Republicans like Marjorie Taylor Greene, sheriff’s deputies on patrol and cowboys.

Ocasio-Cortez called it a “fantasy video of him killing me,” and that “[Gosar] will face no consequences because [House GOP leader Kevin McCarthy] cheers him on with excuses."

The six-term Republican from Flagstaff came under scrutiny for his role as the headline speaker at the annual gathering of a white nationalist group in March, something Gosar’s own family denounced. 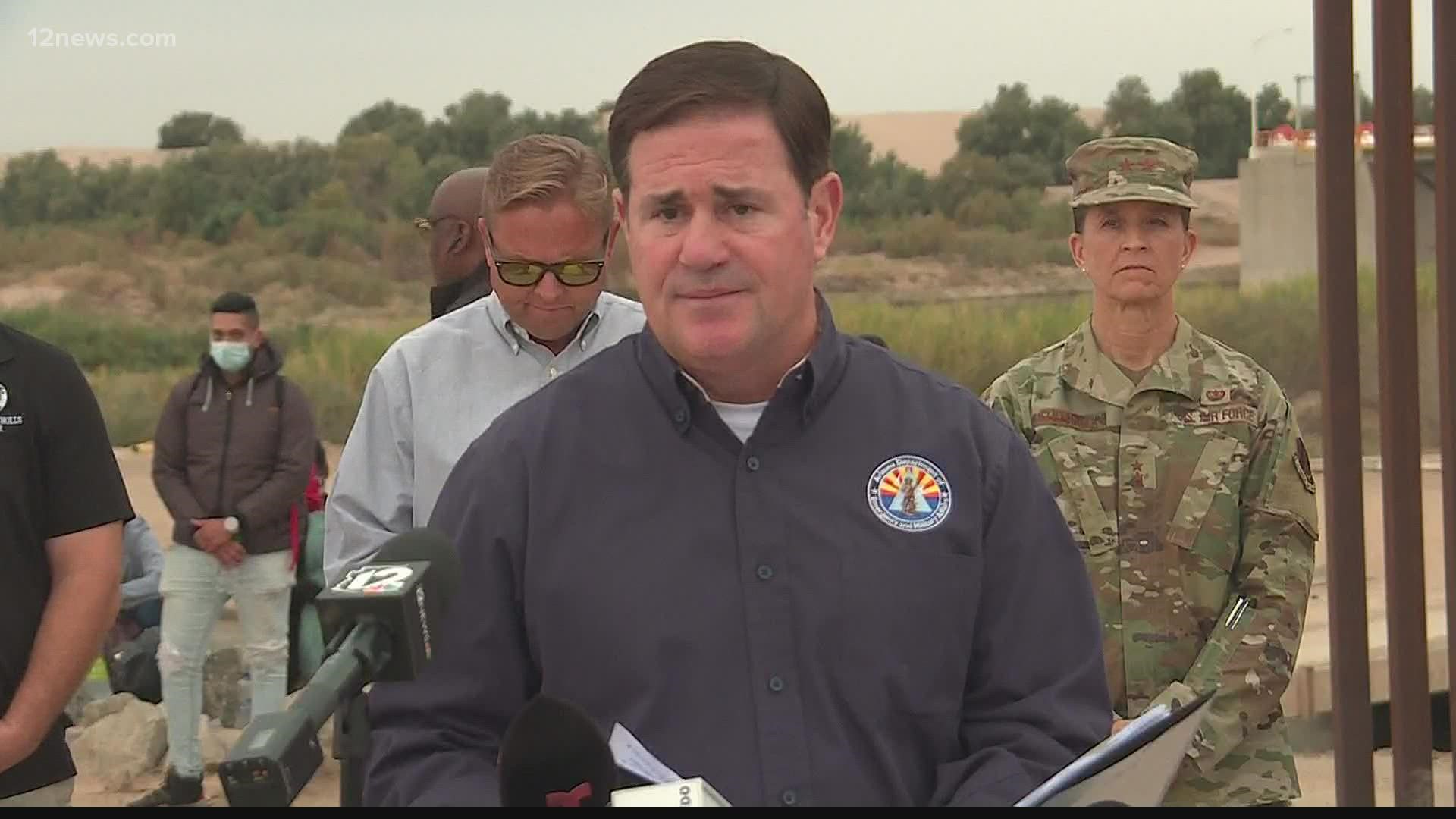