'Punch in the face to voters': Arizona bill would let lawmakers throw out presidential election results

The Arizona Legislature wouldn't need a reason to boot electors. The Republican sponsor claims the bill is a 'democratic check and balance.' 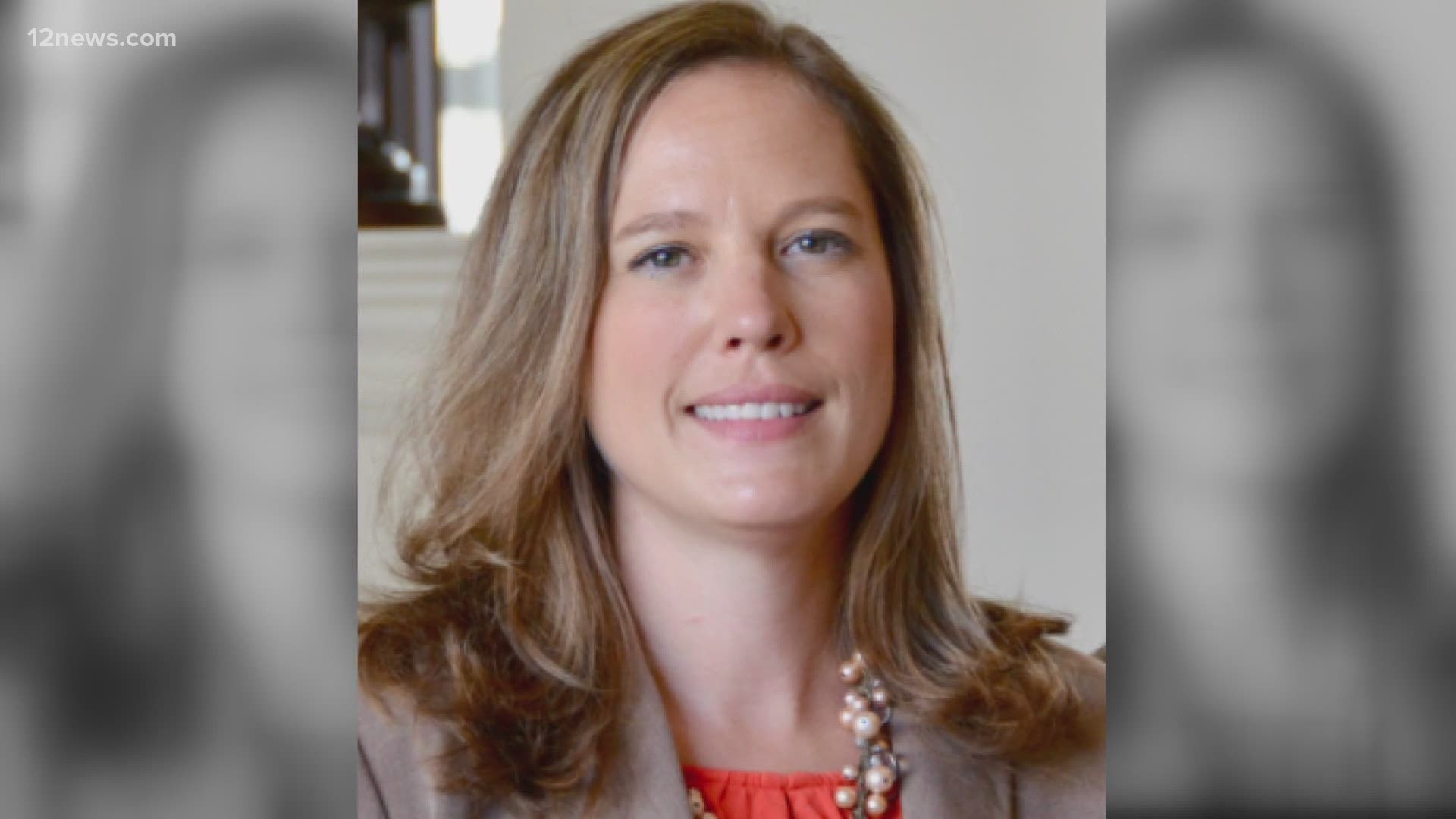 PHOENIX — We are seeing a slew of Republican bills at the Arizona Capitol in the name of "election integrity."

But many of the bills would make it harder to vote in an election.

And a new piece of election legislation - the most extreme bill in recent memory - would give lawmakers the power to reject Arizonans' votes for president.

"It is a punch in the face to voters," Democratic Secretary of State Katie Hobbs said in an interview Friday.

"These folks that are trying to legislate based on disinformation, they are insulting the same voters who sent them into office."

Republican State Rep. Shawnna Bolick's bill would give the Legislature the power to toss out the Arizona electors who pick the next president.

The bill's language is unambiguous: "The Legislature...by majority vote at any time before the presidential inauguration may revoke the secretary of state's issuance or certification of a presidential elector's certificate of election."

In Arizona, voters select a presidential candidate's slate of 11 electors when they cast a ballot for the candidate.

"It absolutely, 100%, allows a Legislature to undermine the will of voters," Hobbs said.

More than half of Arizona's elected state and federal lawmakers have challenged Biden's election victory.

What if this bill had been law in the aftermath of the November election? Our Legislature could have tossed out President Joe Biden's 11 Arizona electors, for no reason at all, right up until Jan. 19, the day before the inauguration.

Court challenges might still be going on as jury trials, which the bill would allow. Summary judgments in those trials wouldn't be allowed.

The bill would also clear the way for legislators to convene after a presidential election, which occurs two months before a new legislative session starts.

Many GOP lawmakers who rejected Biden's victory in Arizona over former President Donald Trump wanted to meet after the election, with the possibility of stripping Biden of his electors.

One irony of that effort: Trump's victory in 2016 was accompanied by concerns some electors might not vote for him, Republican lawmakers in Arizona passed a "faithless elector" bill that requires electors to vote for their candidate.

Bolick, who represents north Phoenix, blamed criticism of her bill on the "mainstream media" creating "clickbait to generate misleading headlines."

She said in a prepared statement the bill was "a good, democratic check and balance."

One of Bolick's fellow Republicans disagrees.

State Sen. Michelle Ugenti-Rita has written some of the new election bills at the Capitol, but she tweeted that her fellow Republican's bill along with two others was "bad news for Arizona voters."

Bolick is the sole sponsor of her bill, HB 2720. It hasn't yet been assigned to a committee for a hearing.

If the bill were signed into law and then challenged all the way up to the state Supreme Court, Justice Bolick would likely have to recuse himself from the case.