On the Mark: Why are Arizona taxpayers putting up with the Maricopa County election audit?

Einstein once said that the definition of insanity is doing the same thing over and over again and expecting a different outcome. 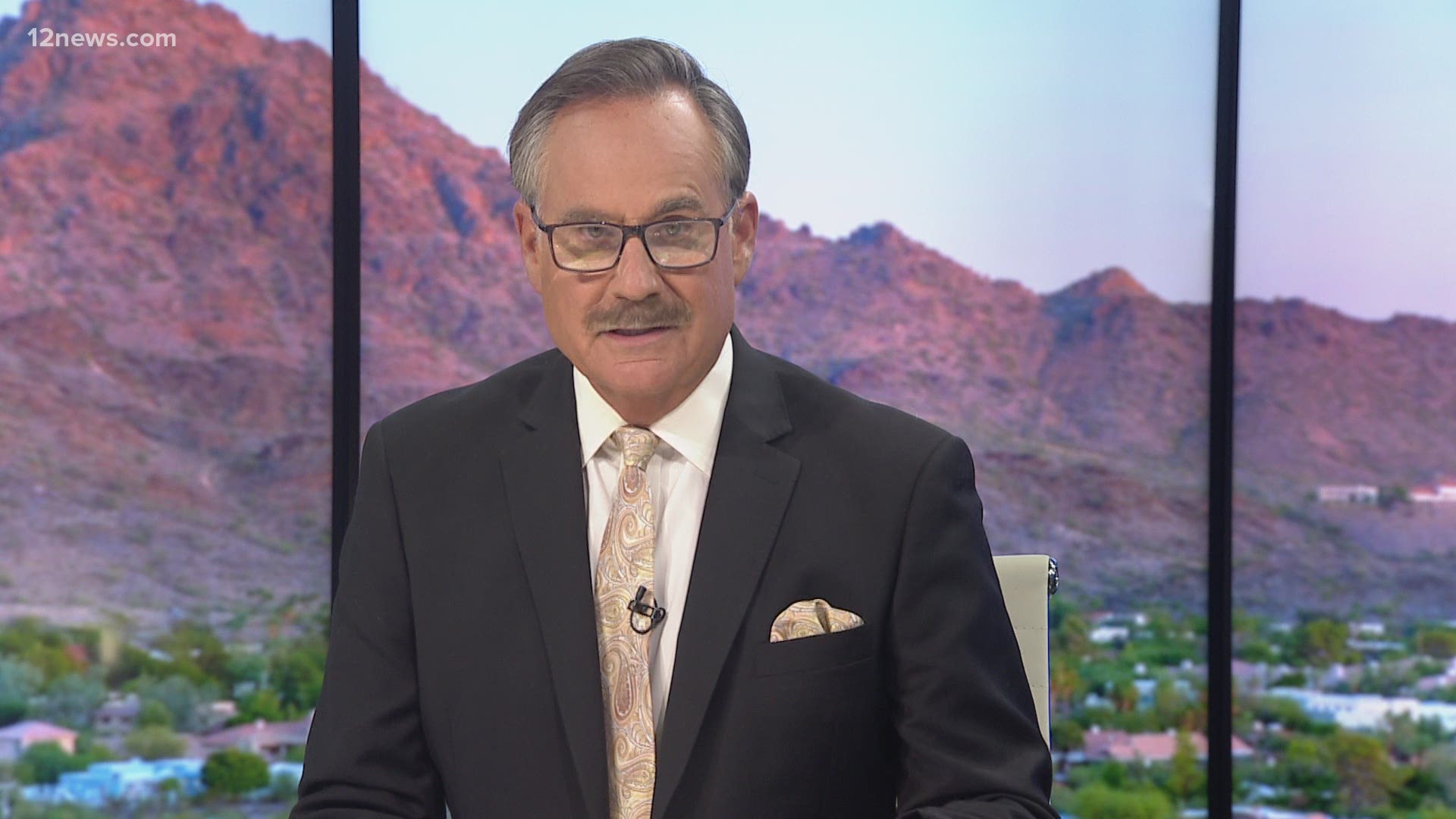 PHOENIX — Senate Republicans keep hoping for a different outcome, but it’s not coming.

Einstein once said that the definition of insanity is doing the same thing over and over again and expecting a different outcome.

That’s what Arizona Senate Republicans are doing. Dragging Arizonans through one audit after another somehow expecting a different outcome.

Or that they will finally find evidence that the “fix was in.” But it wasn’t. Their guy lost and the other guy won. Simple as that.

We’ve done it well for hundreds of years and it just so happens that this time a Democrat won.

Supporters of the audit call it a pursuit of "truth," but the truth is the election is long over. The legitimacy of the election was signed off by a Republican governor, a Republican attorney general, a Republican-leaning State Supreme Court justice and two independent auditors.

What’s scary is the way they shoved it down our throats. Auditors spent $150,000 of our tax dollars and hired a company that wanted to conduct the entire audit.

In private without the eyes of the public or the media to see what was happening.

Well, here’s a news flash… that’s not the way we do it in America.

It’s midnight and Cinderella isn’t coming back to the ball.