On the Mark: Here's to hoping Arizona doesn't follow Georgia's lead on voting 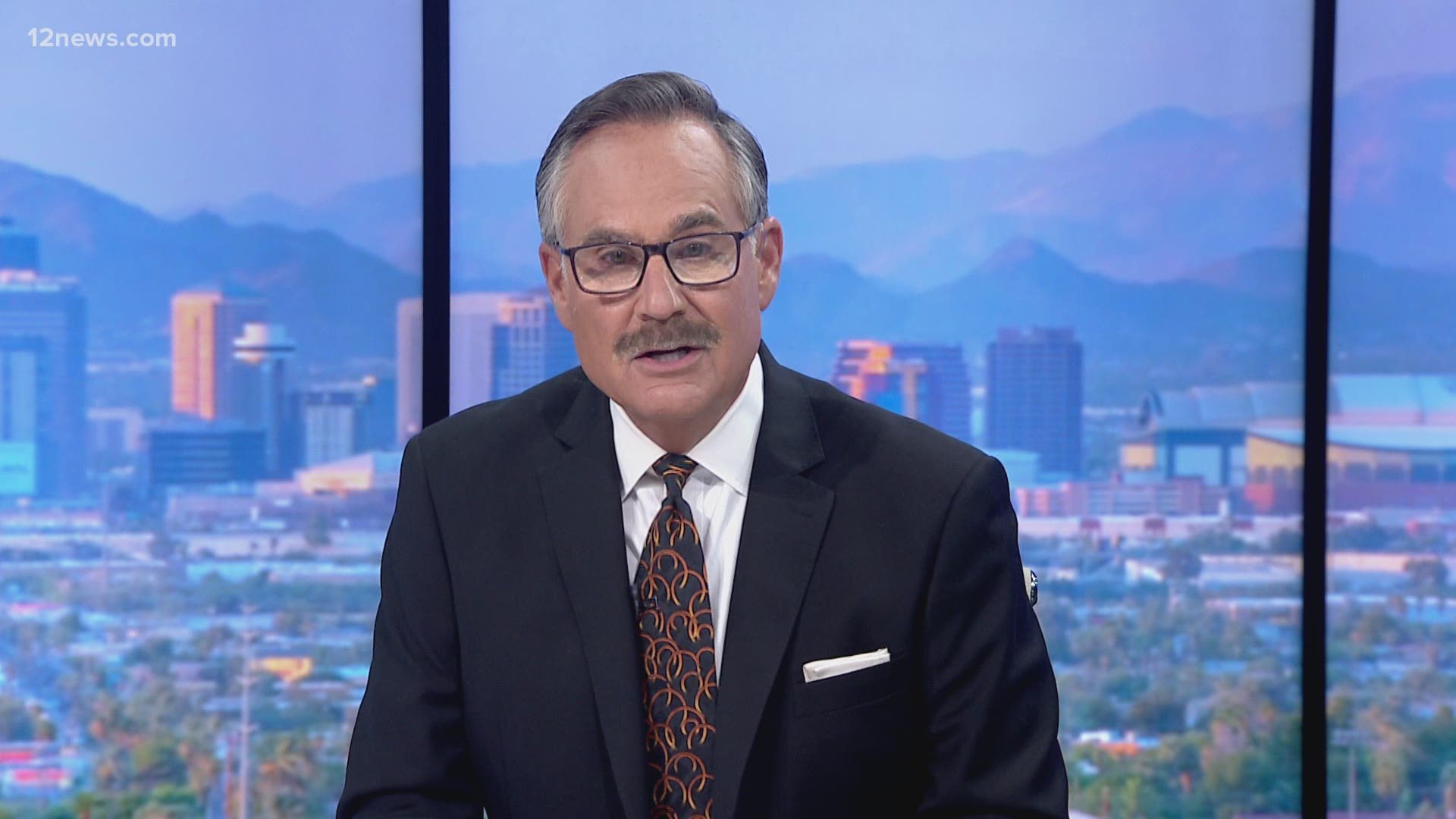 Arizona is a 26-hour drive from Atlanta and yet, we are closer than you might think.

That’s because Georgia has already implemented tough new voter laws and Arizona, if state leaders have their way, will follow suit.

My hope is that Arizona Governor Doug Ducey has more sense than his counterpart in Georgia, Brian Kemp.

Kemp couldn’t wait to sign the Georgia laws which amounted to nothing more than modern day voter suppression.

Don’t believe me. Believe Major League Baseball which has pulled the All Star game from Atlanta. Believe companies like Coca Cola, Delta Airlines and Apple which have publicly come out against Georgia’s new laws.

Georgia’s desire to make voting tougher and more restrictive will cost the state economically and in every other way.