The yearlong political coverage cements Arizona’s status as a swing state in the 2020 presidential election. 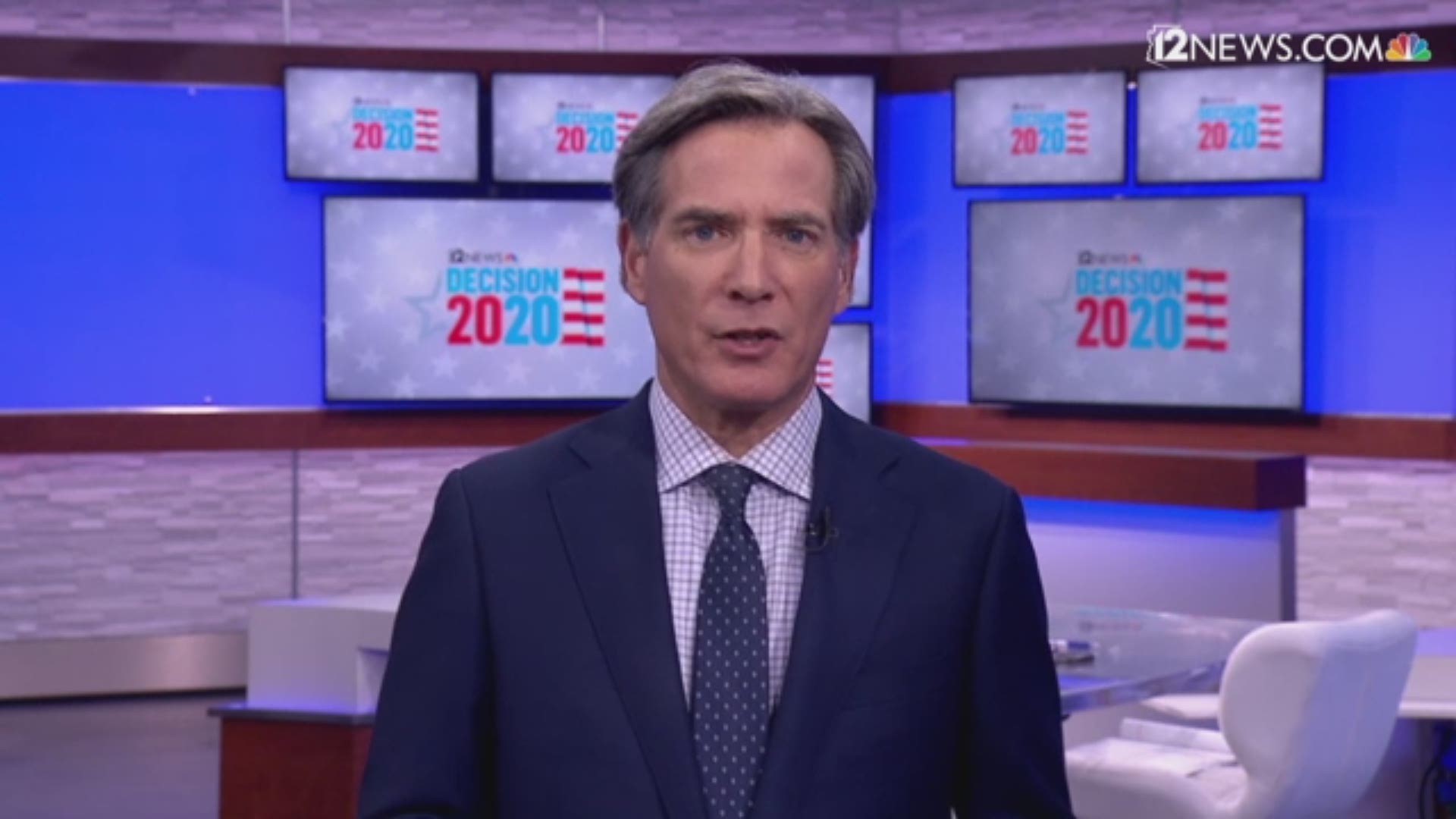 Arizona burst onto the national political stage last year as a swing state where election results could have a national impact.

For the 2020 presidential election, Maricopa County voters will stay on that stage all year long.

The NBC News political team is moving in for a yearlong series called “County to County.” Reporters will be embedded in five swing counties that could decide who wins the White House.

Chuck Todd, “Meet the Press” moderator and NBC News political director, told me that Arizona is one of three states that could deliver the winning votes on Election Night.

RELATED: Could this Phoenix-area freeway be the key to Democrats winning the 2020 presidential election?

The 2020 vote is expected to solidify Arizona’s status as a “purple state.” Maricopa County voters account for six of every 10 ballots cast in Arizona.

A Democrat hasn’t won the presidential vote in Arizona in almost a quarter century, since President Bill Clinton in 1996.

RELATED: Arizona voters are growing and getting younger. What does it mean for the 2020 presidential race?

RELATED: #BattlegroundAZ: No Arizona primary for President Donald Trump in 2020