Democrat Kyrsten Sinema and Republican Martha McSally have been locked in a bitter campaign filled with negative ads as they vie for Arizona Sen. Jeff Flake's seat. 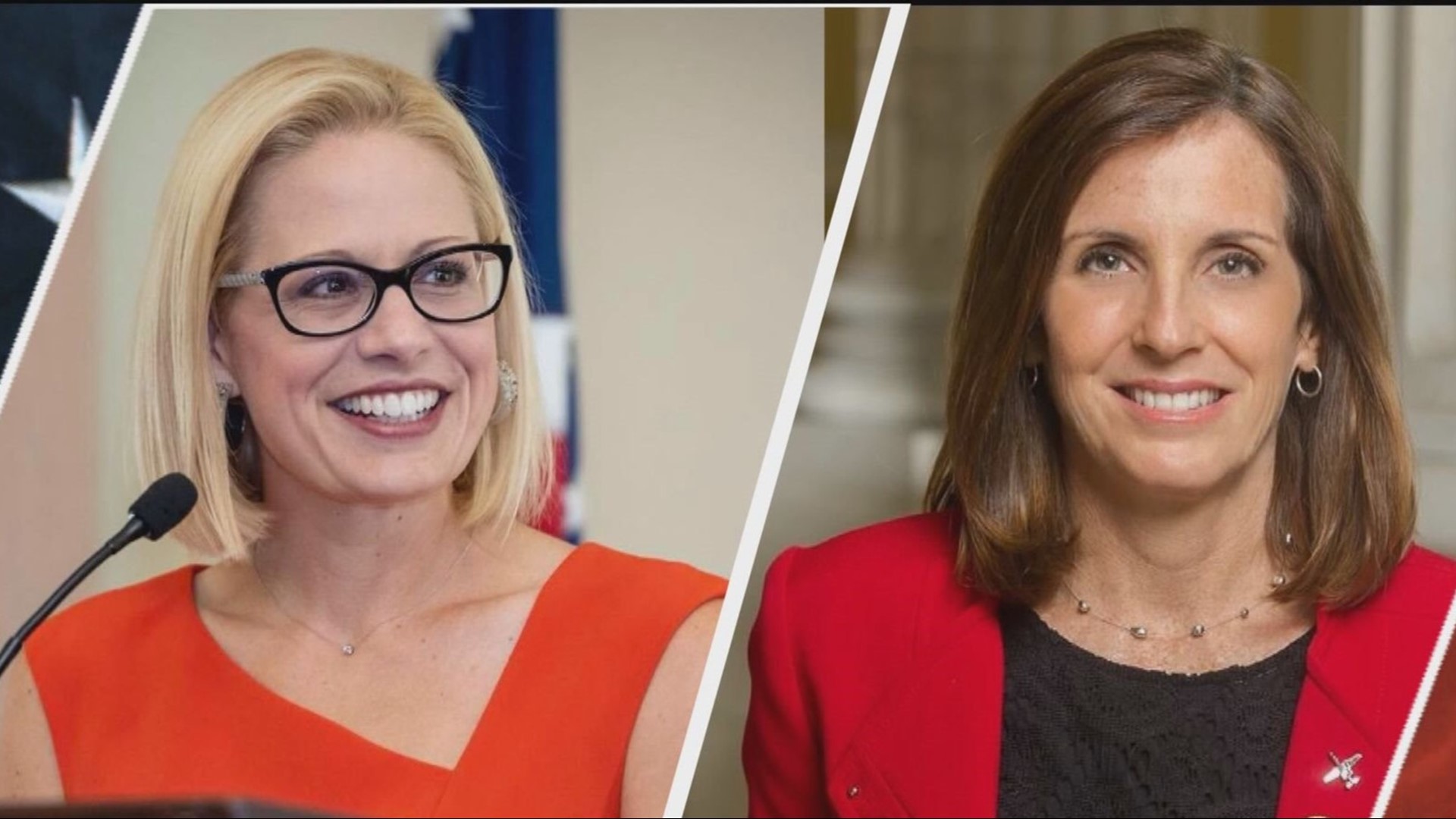 Both polls are among Arizona's likely voters, and Sinema's leads in both polls are within the margin of error, which means this race is still a toss-up.

MCSALLY VS. SINEMA: Breaking down the Senate race

Respondents to a September version of the head-to-head poll had Sinema leading McSally 48-45.

As recently as Monday, though, RealClearPolitics had McSally leading Sinema by a small margin, so it appears this race will come down to the final days.

Sinema has been the subject of significant negative campaigning, from mushroom clouds to accusations of treason. Most advertising in support of Sinema has defended her rather than directly attacking McSally, a military veteran.

Both candidates have moved toward the right in their political careers -- Sinema is a progressive-turned-centrist and McSally has swung toward President Donald Trump's politics and rhetoric during this campaign.

McSally has raised $12.6 million to Sinema's $19.3 million, and each has seen more than $20 million spent in outside opposition advertising against them, according to ProPublica's Election DataBot.

ELECTION GUIDE: Here's our guide to the November election

The NBC/Marist poll was conducted from Oct. 23-27. 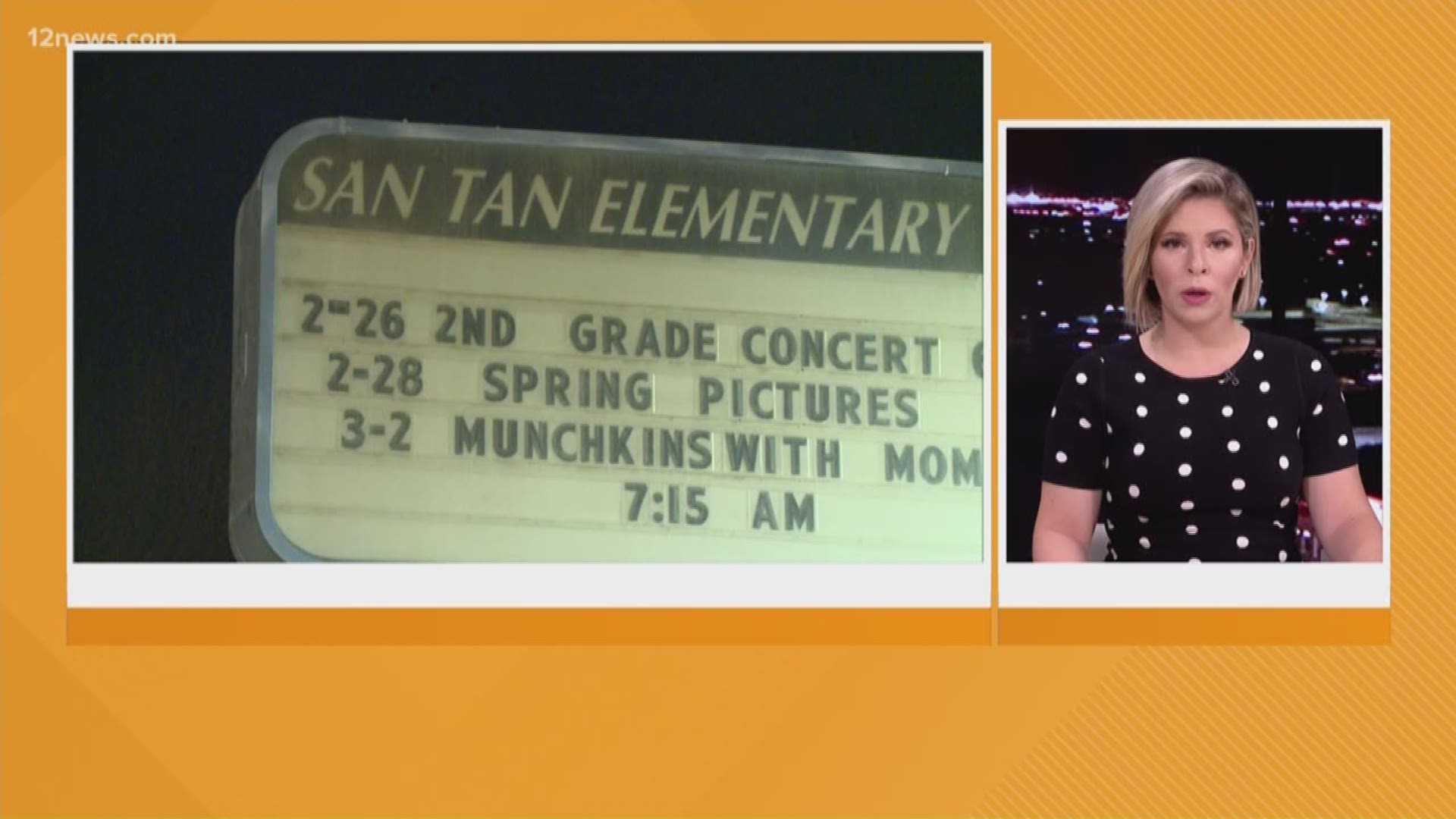