They made the bet at the University of Michigan vs. Ohio State football game, but it has nothing to do with sports.

They bet that their state would have a higher voter turnout percentage in the 2020 general election. If Michigan has a higher turnout, LaRose would have to wear maize and blue and sing the Michigan fight song at next year's Michigan vs. Ohio State football game.

If Ohio beats Michigan in voter turnout, Benson will wear scarlet and grey and sign the Ohio State fight song.

“Your vote is your voice and we want all voters to understand that their vote matters next fall and in every election,” said Secretary Benson. “I know my fellow Michiganders won’t let me down and will turn out to vote in very large numbers next November.” 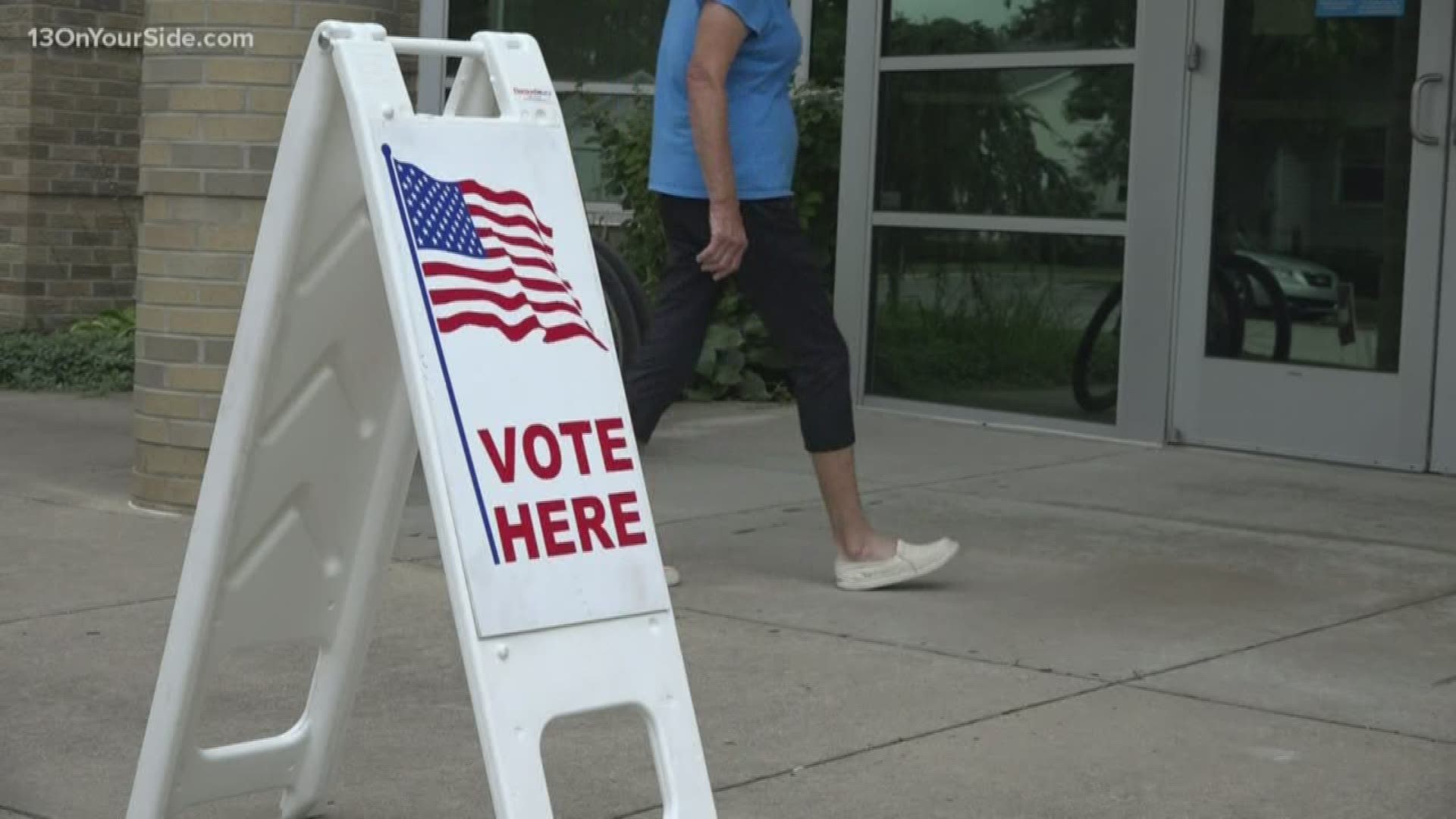