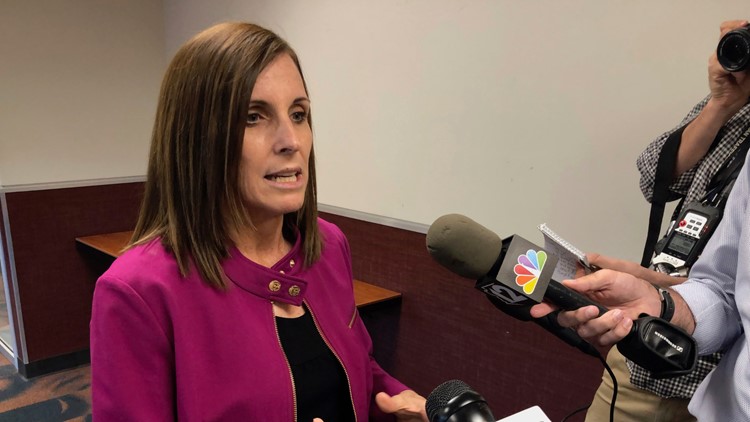 This will be the second time that McSally has run for U.S. Senate.

The first time that McSally ran for U.S. Senate, she lost to U.S. Sen. Kyrsten Sinema in 2018.

McSally was eventually appointed to her seat by Gov. Doug Ducey.

Her seat was previously held by U.S. Sen. Jon Kyl, who filled in after U.S. Sen. John McCain died from brain cancer.

RELATED: McSally's team confirms senator running for re-election in 2020, filed back in January

McSally will likely be the Republican nominee, and will likely face Mark Kelly, who is running in the Democratic seat.

President Donald Trump is set to come to Arizona on Feb. 19. His appearance at the Arizona Veterans Memorial Coliseum is expected to be a reelection rally.

Last time the president visited the Valley, he campaigned for McSally in Mesa shortly before the 2018 election.