Although he's not the first Vietnam veteran overall to receive such an honor. 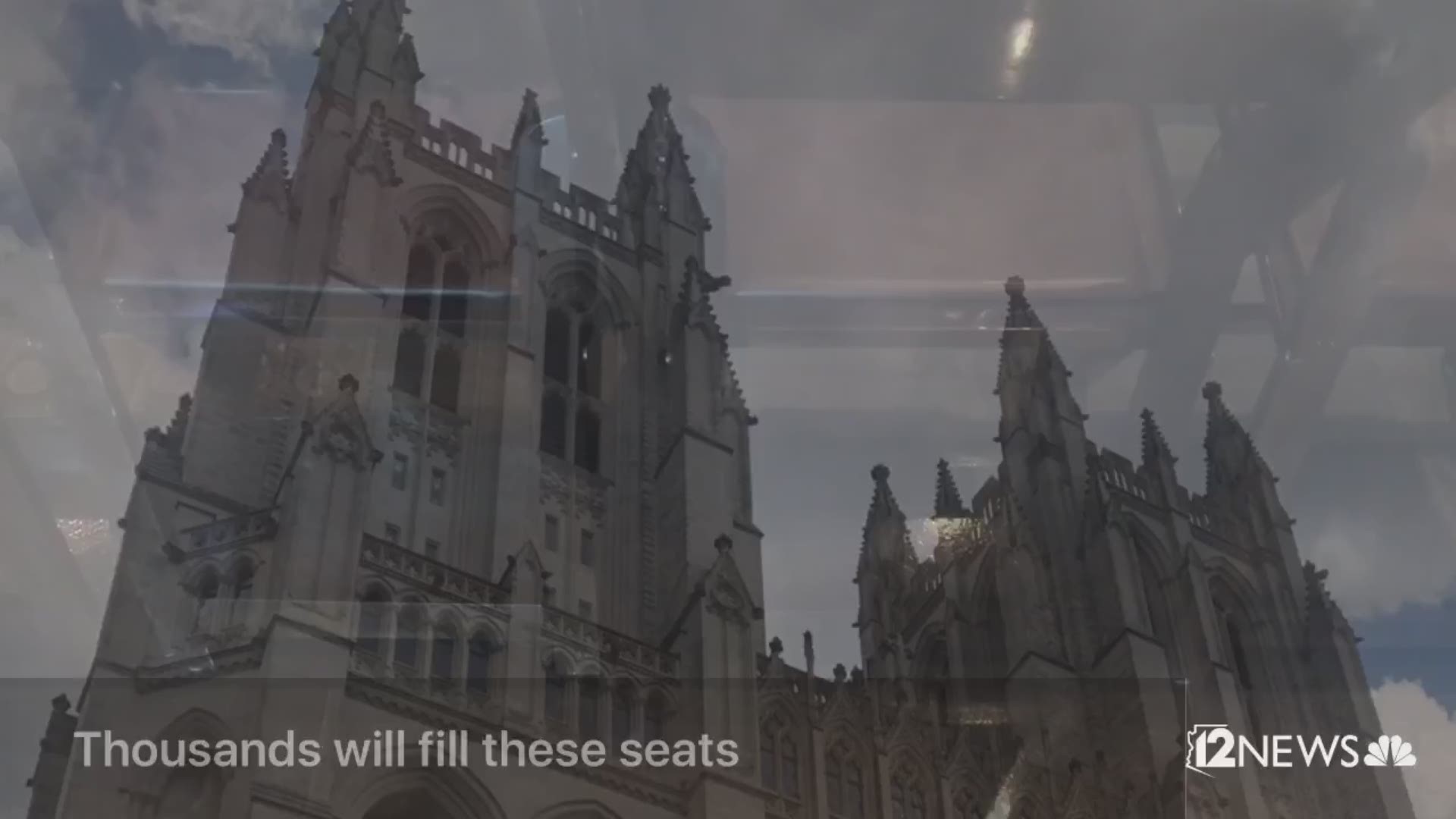 He also became the first identified Vietnam veteran to lie in state there, although not the first overall to receive such an honor.

In 1984, an "Unknown Soldier of the Vietnam Conflict" was "chosen to honor the unknown Americans," who lost their lives in the war, according to Architect of the Capitol.

A Capitol Police officer killed in the line of duty in 1998, who was a Vietnam veteran, was also given the honor. But he "lay in honor," which is reserved for private citizens. Others who have been given that honor include Rosa Parks and Billy Graham.

McCain's casket, like others before him, was placed on a "historic catafalque" which, according to Architect of the Capitol, was built to support Abraham Lincoln's casket during his lie in state ceremony.