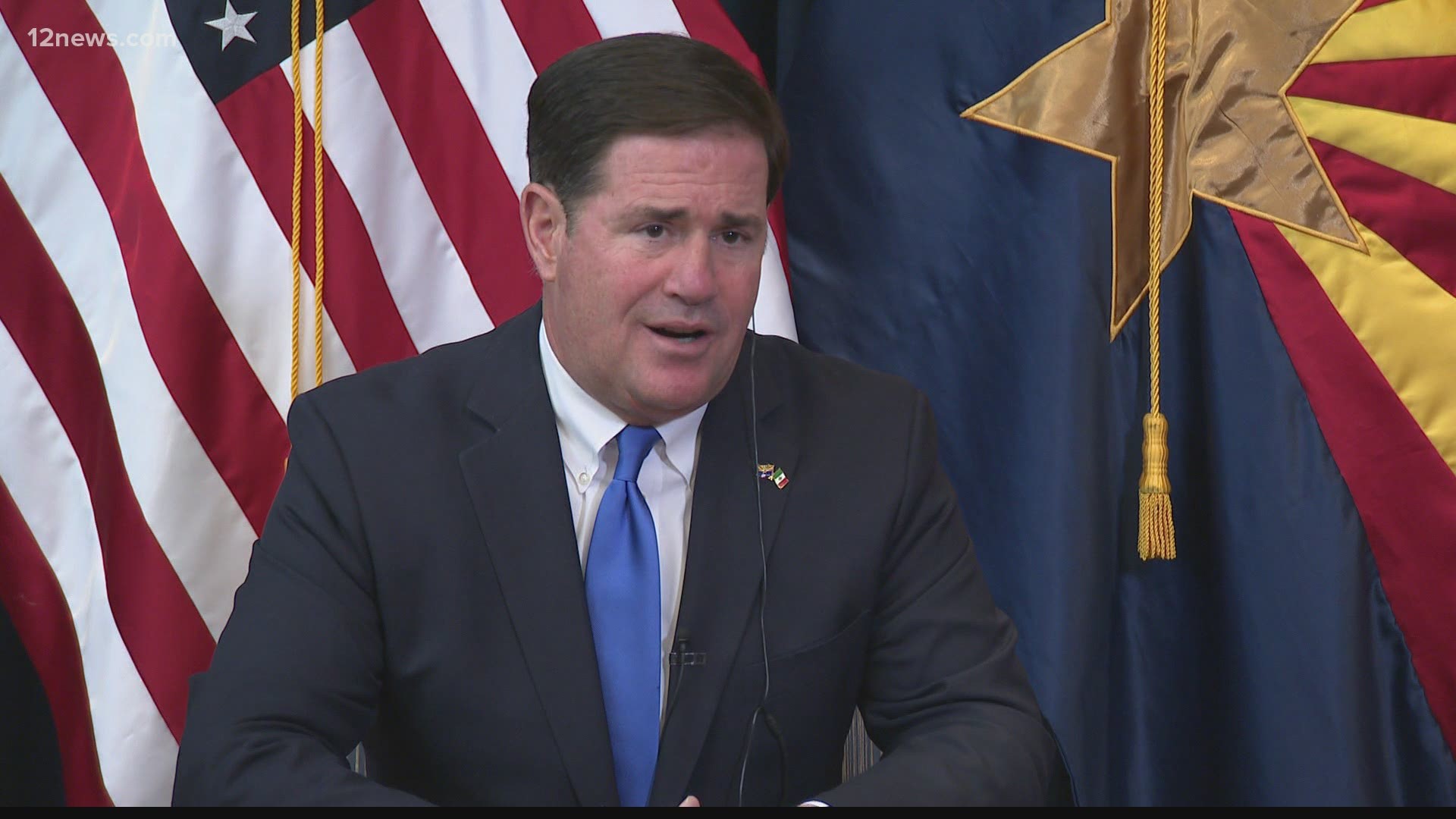 PHOENIX — The chair of the Maricopa County Board of Supervisors is demanding that the leaders of Arizona Senate Republicans' controversial 2020 election audit — which includes recounting by hand 2.1 million county votes —  keep records of documents and evidence for potential legal action in the future.

“It is clear the Arizona Senate and its contractors do not intend to retract false allegations defaming the County and its employees,” Board Chairman and Republican Jack Sellers wrote in a letter.

The false claim garnered a response from former President Donald Trump who claimed in a statement, "The entire Database of Maricopa County in Arizona has been DELETED!"

A subcontractor working for the State Senate later conceded that the “deleted” data had, in fact, been located.

“The claim that our employees deleted election files and destroyed evidence is outrageous and baseless,” Sellers said.

Earlier in May, the board, count recorder and other county elected leaders sent a scathing 13-page letter to the Arizona Senate president providing answers to what she characterized as "three serious issues" her contractors allegedly uncovered about the county's vote tabulation machines and election processes.

The letter states the "issues" demonstrate a lack of understanding of Arizona election law and best practices for running elections.

Despite drawing what he called "a line in the sand," Sellers conceded that the county wouldn't try to force the audit to shut down, but the request sets up potential litigation in the future.

“I will repeat what I said at the press conference on Monday: finish your report and be prepared to defend it and your actions related to this ‘audit’ in court,” he said.

NEW Maricopa County Board sends AZ Senate president & audit contractors "hold letter" to retain all documents because they might be sued. Letter follows up on Board Chair Jack Sellers' threat Monday to sue when audit over. Sue for what? (more)https://t.co/JGpeUmH3cG