Unofficial election results on the city's website show "no" votes leading on both Prop 105 and 106. 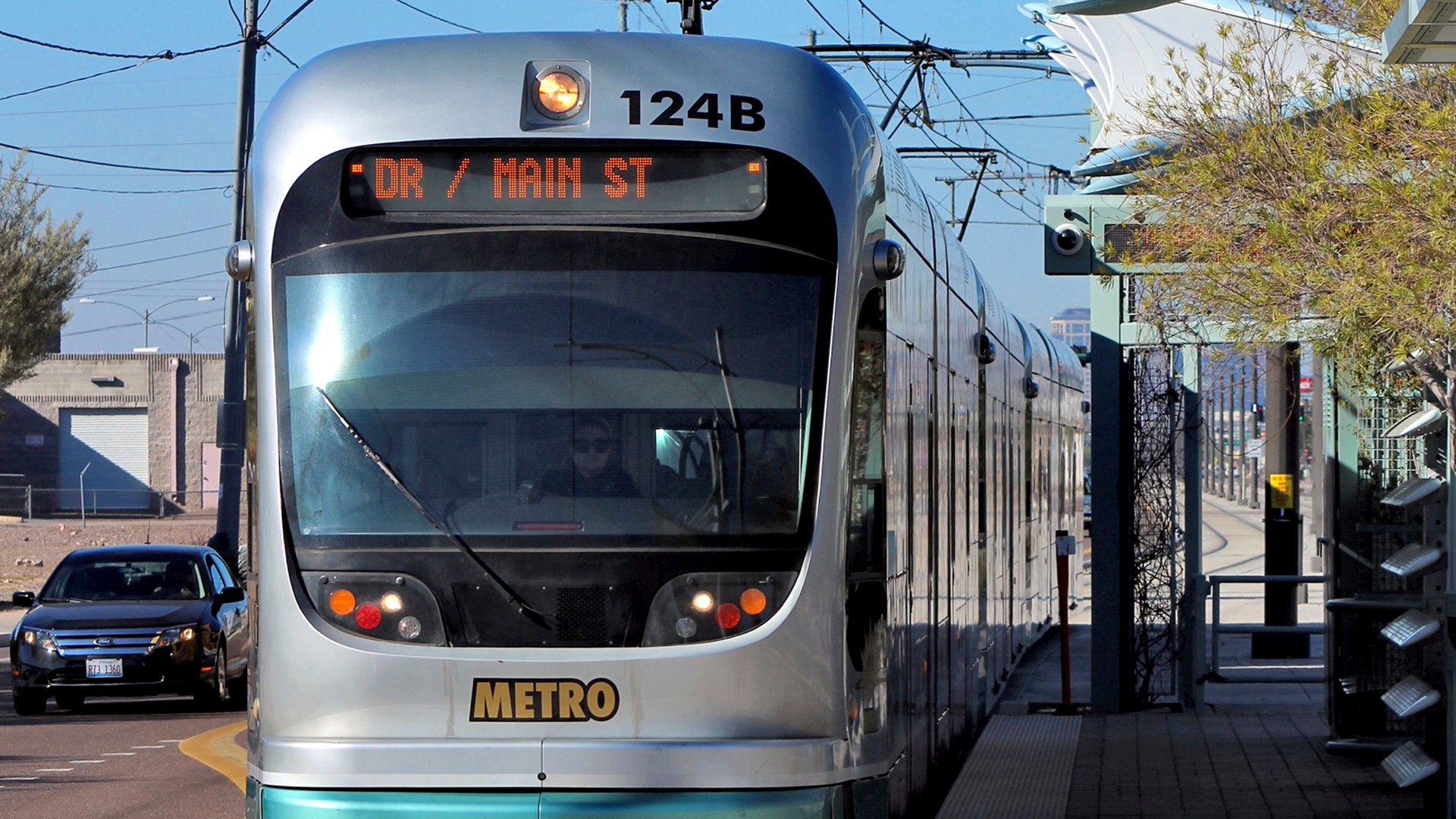 PHOENIX — Unofficial election results show Phoenix voters have rejected a proposition that would have killed the expansion of the light rail.

Voters were faced with two choices in Tuesday's special election. Prop 105 had voters decide whether light rail expansion will continue. Prop 106 dealt with how to cover the $4 billion Phoenix will owe retirees in future years, but hasn't been covered yet.

Unofficial results on the city’s website after 8 p.m. showed “no” votes leading on both Prop 105 and 106.

The rejection of Prop 105 means the Phoenix light rail will continue to expand throughout the Valley, and the city may proceed with its $1.3 billion light rail project that includes a transportation hub and 5.5 miles of new track from central Phoenix to south Phoenix down Central Avenue.

RELATED: Phoenix's light rail vote threatens to stop the lines in their tracks

Phoenix voters also appear to have elected to stick with the current plan to pay down the city’s $4 billion in unfunded pension debt.

Prop 106, if approved, would have paid the public-safety portion of the debt much faster by capping city spending on most services—almost everything except public safety.

RELATED: Prop. 106 is tough love for Phoenix's pension problem. But who would pay the price?