There’s bipartisan support for a special legislative session on social justice reforms but Kentucky lawmakers suggest other issues could be discussed as well. 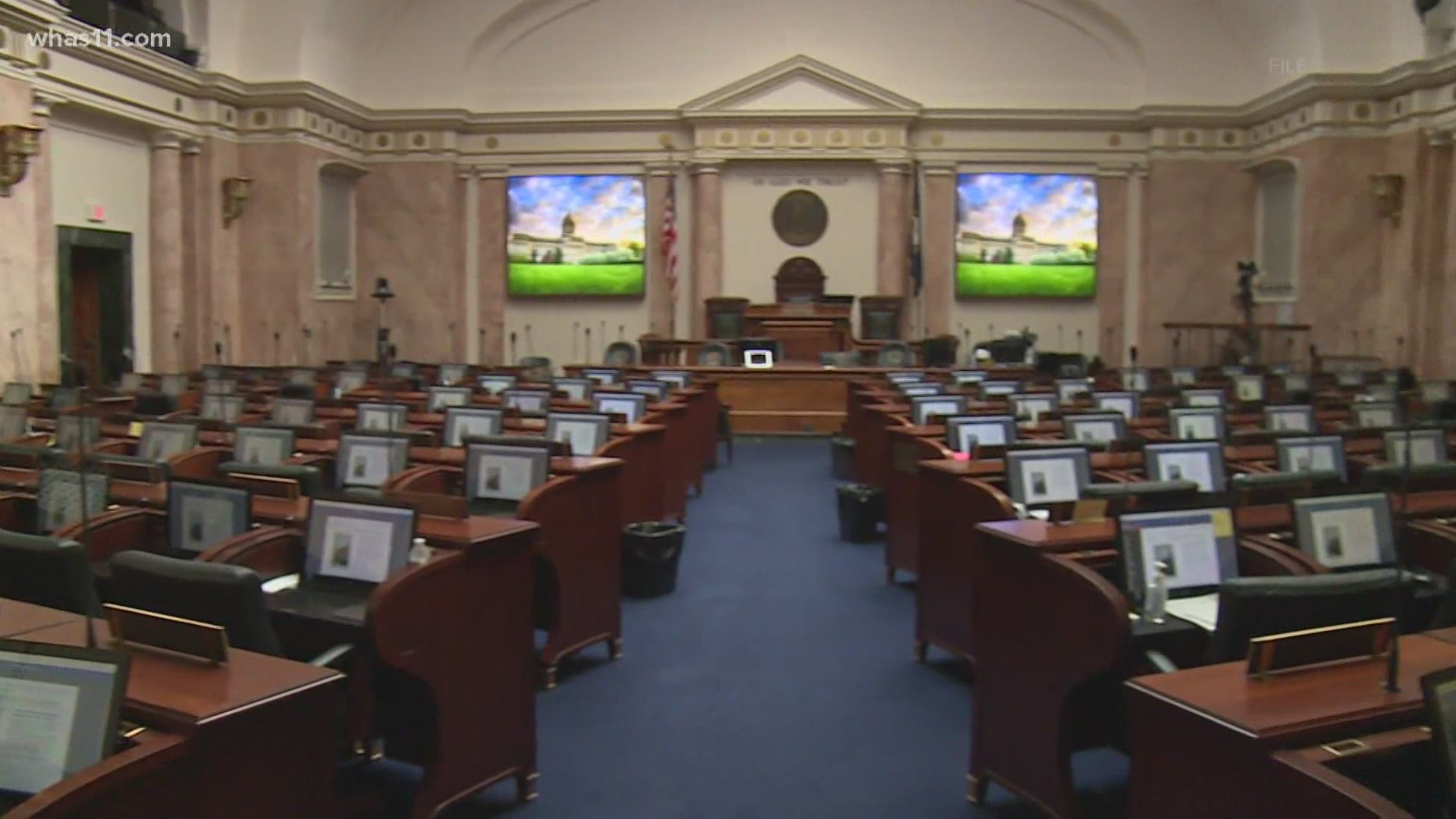 FRANKFORT, Ky. — Gov. Andy Beshear met privately with the Legislative Black Caucus to discuss potential legislation Tuesday. While House and Senate Republican Leadership have called for a special legislative session to tackle social justice reforms, Beshar has appeared lukewarm over the idea to this point.

Frankfort Rep. Derrick Graham was in the meeting with Beshear. He would not give particulars about ideas shared but called it a frank discussion and said it went very well.

Senate Minority Leader Morgan McGarvey said he agrees with the idea of a special legislative session.

But while Republican leadership said it supports tackling the issues, they spoke about what they claim is a lack of communication from Beshear.

"We can't even get a return phone call from the governor's office so for us to expect to be ready for a special session," House Speaker David Osborne said. "With no communications, I think is impractical."

GOP leaders insist that agreements must be reached before a special session and that there are many pressing matters that should be considered.

"I think that certainly we could address some bipartisan police reform issues, some liability reform issues that some of our employers and schools desperately need right now and some unemployment insurance matters," Osborne said.

But the big topic, the topic likely to be an instant deal break, is taking on executive powers.

“Across this commonwealth there is a lot of frustration with this governor and the current state of emergency and the fact that he gets to singularly and unilaterally make law with no input from the people's branch of government, the legislature," said Senate Majority Floor Leader Damon Thayer.

When asked whether that frustration trumps the desire of those wanting social justice reform measures, Thayer said "those two are not mutually exclusive.”

The Kentucky Legislative Black Caucus has announced a news conference to release details of their meeting with Beshear Thursday, providing more insight in plans. WHAS11 will continue to update with any information.