After her lawsuit that sought to undo Biden’s victory was dismissed, Ward appealed the lawsuit to the Arizona Supreme Court, which has upheld the decision. 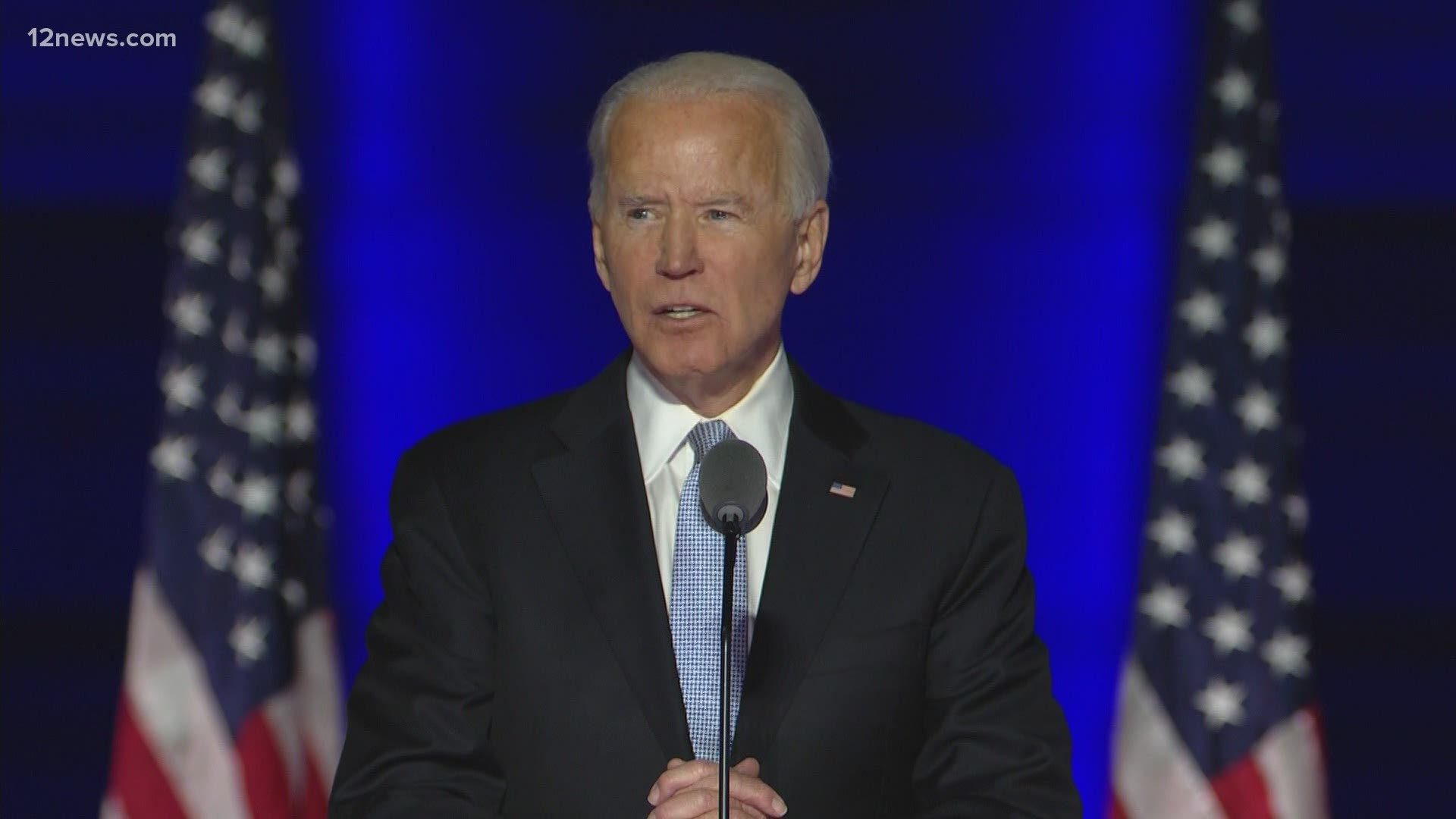 The Arizona Supreme Court's decision confirms the election of the Biden Electors.

Ward had filed a notice of appeal late Friday with the Arizona Supreme Court.

A Maricopa County Superior Court Judge had concluded on Friday that Ward failed to prove fraud in her challenge of election results in metro Phoenix and that evidence presented at trial wouldn’t reverse President Donald Trump’s loss in the state.

No evidence of voter fraud or election fraud has emerged during this election season in Arizona.