Hobbs says the timing of the changes prior to a major election where most will be mail-in voting is conspicuous. 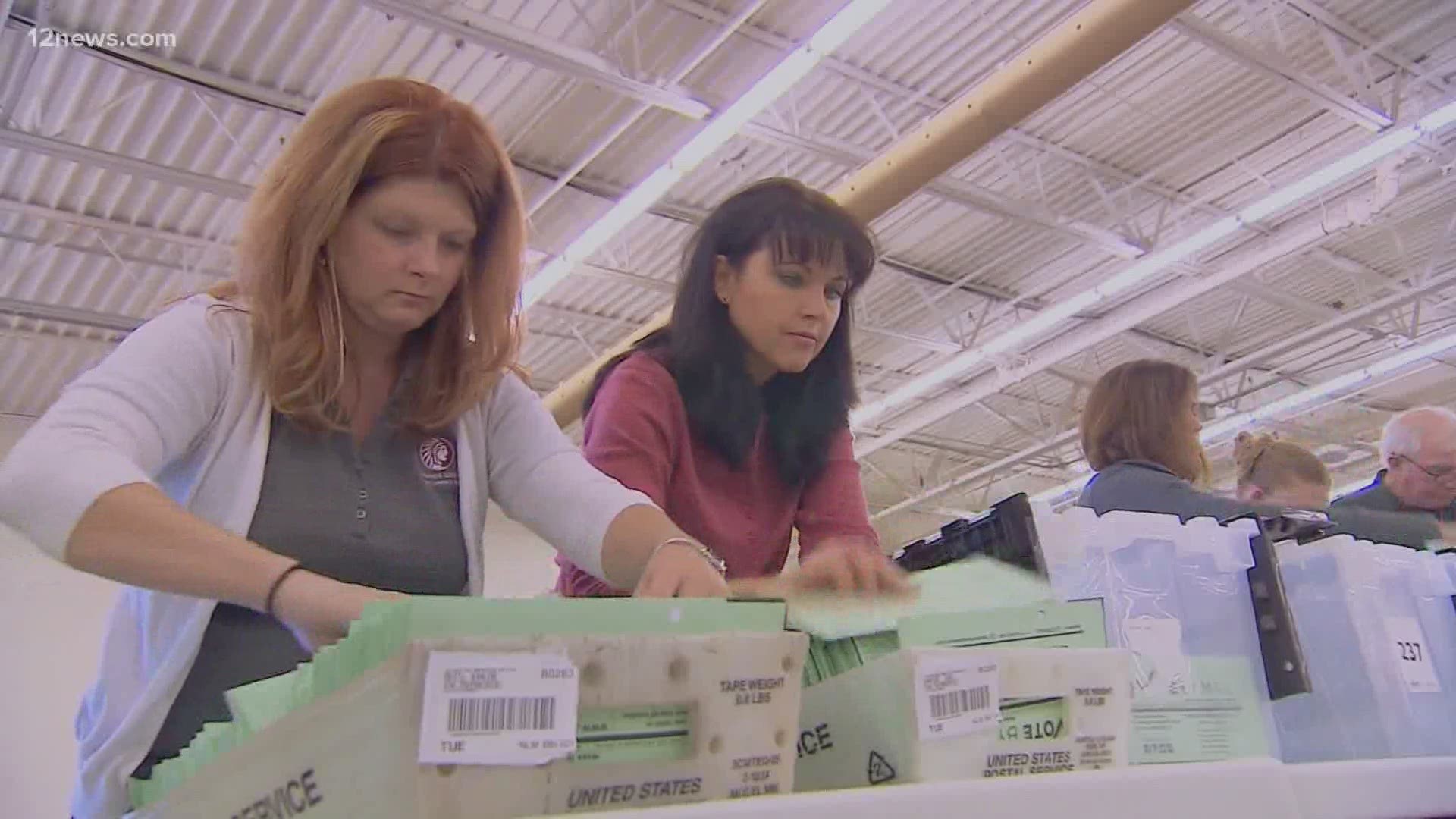 Arizona Secretary of State Katie Hobbs is asking AZ Attorney General Mark Brnovich to investigate the Trump administration after recent changes in the US Postal Service threaten to delay mail delivery ahead of the November election.

In a letter sent to Brnovich on Friday, Hobbs alleges that changes in the “organizational structure” within the postal service has hurt the ability of postal workers to deliver and sort mail on time. Specifically, she points to an August 7, 2020 announcement from Postmaster General Louis DeJoy regarding modifications that DeJoy said would reduce costs and capture new revenues.

“The timing of such changes—just months before a major election in which a record number of people are expected to rely on USPS when exercising their fundamental right to vote—would be conspicuous on its own.,” Hobbs said in the letter.

In Arizona, it’s against the law to “delay the delivery of a ballot.” I’ve asked Attorney General Brnovich to investigate recent changes at USPS, and whether or not the Trump administration has committed a crime. pic.twitter.com/fwEV86RIIT

She continued to criticize President Trump’s comments made during a phone call with Fox News on Thursday regarding his opposition to increasing funding for USPS.

“They want $25 billion for the post office. Now they need that money in order for the post office to work so they can take in all these millions and millions of ballots. But if they don’t get those two items that means you can’t have universal mail-in voting,” Trump said.

“President Trump’s most recent comment, on August 13th, leaves any reasonable person with the inescapable conclusion that recent directives at the USPS are part of a larger, coordinated scheme to interfere with Americans’, including Arizonans’, ability to vote safely by mail,” Hobbs stated in the letter. “The President explicitly admitted to an intentional effort to interfere with USPS’ ability to deliver ballots by mail.”

Hobbs asked the attorney general to deploy the Election Integrity Unit to being investigating.

12 News has reached out to Brnovich’s office for a response. Stay with 12 News for updates.