Maricopa County is expected to certify results Friday. It’s unclear whether the party plans to appeal the decision. 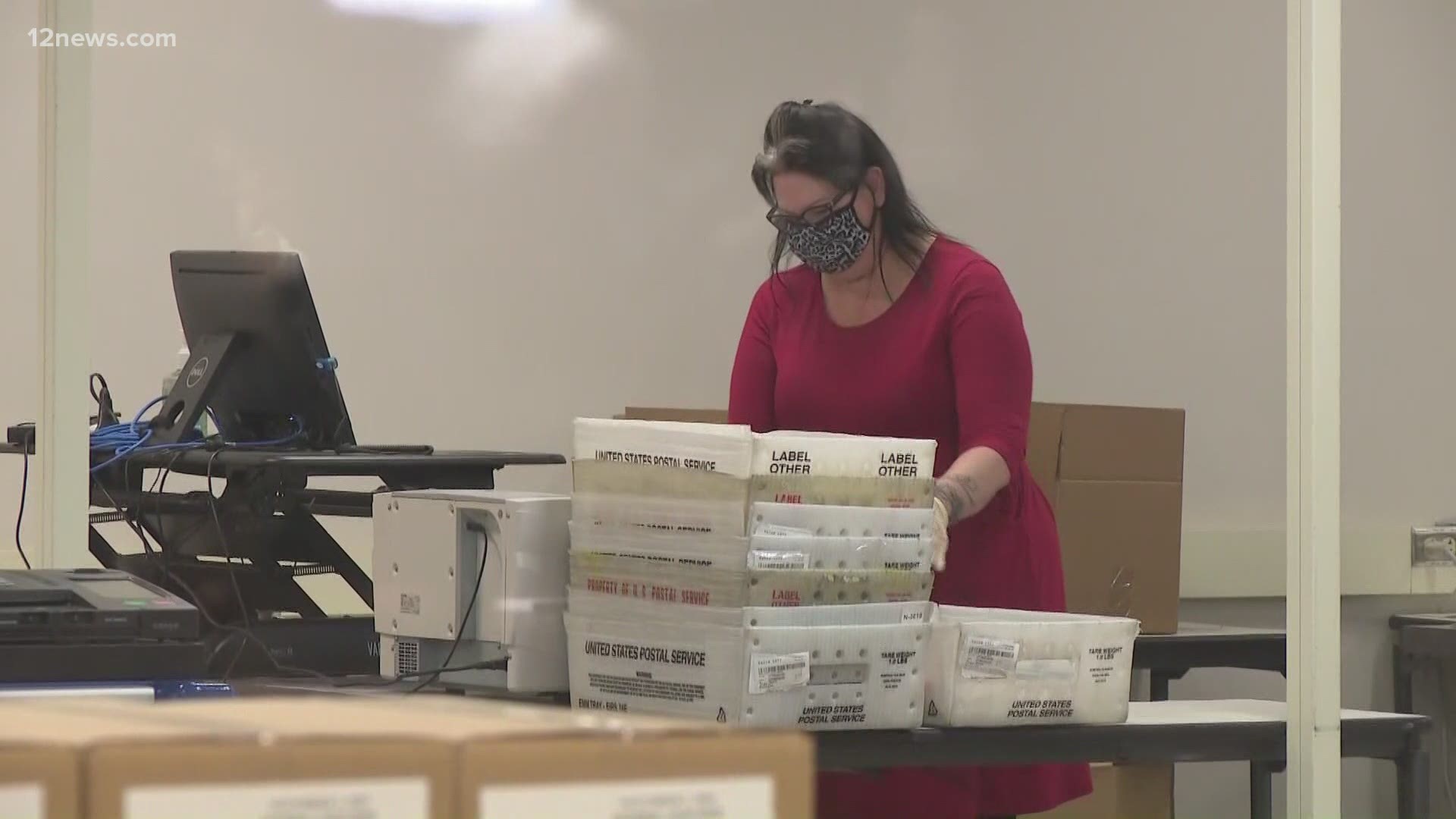 PHOENIX — A judge has rejected the Arizona Republican Party’s bid to postpone the certification of election results in Maricopa County and dismissed its legal challenge that sought a new audit of a sampling of ballots.

Maricopa County is expected to certify results Friday. It’s unclear whether the party plans to appeal the decision.

While the GOP said its challenge aims to determine whether voting machines were hacked, no evidence of fraud or hacking has emerged during this election in Arizona.

The chairman of the county board of supervisors said there is no evidence to prove that the election results were fraudulent.

Clint Hickman, a Republican, says there is no evidence of voter fraud, misconduct or equipment malfunction even with over 2 million ballots tallied and President Donald Trump continues to irately claim otherwise.