Jacob Chansley's lawyer said it’s important for senators to hear from someone who was incited by Trump. 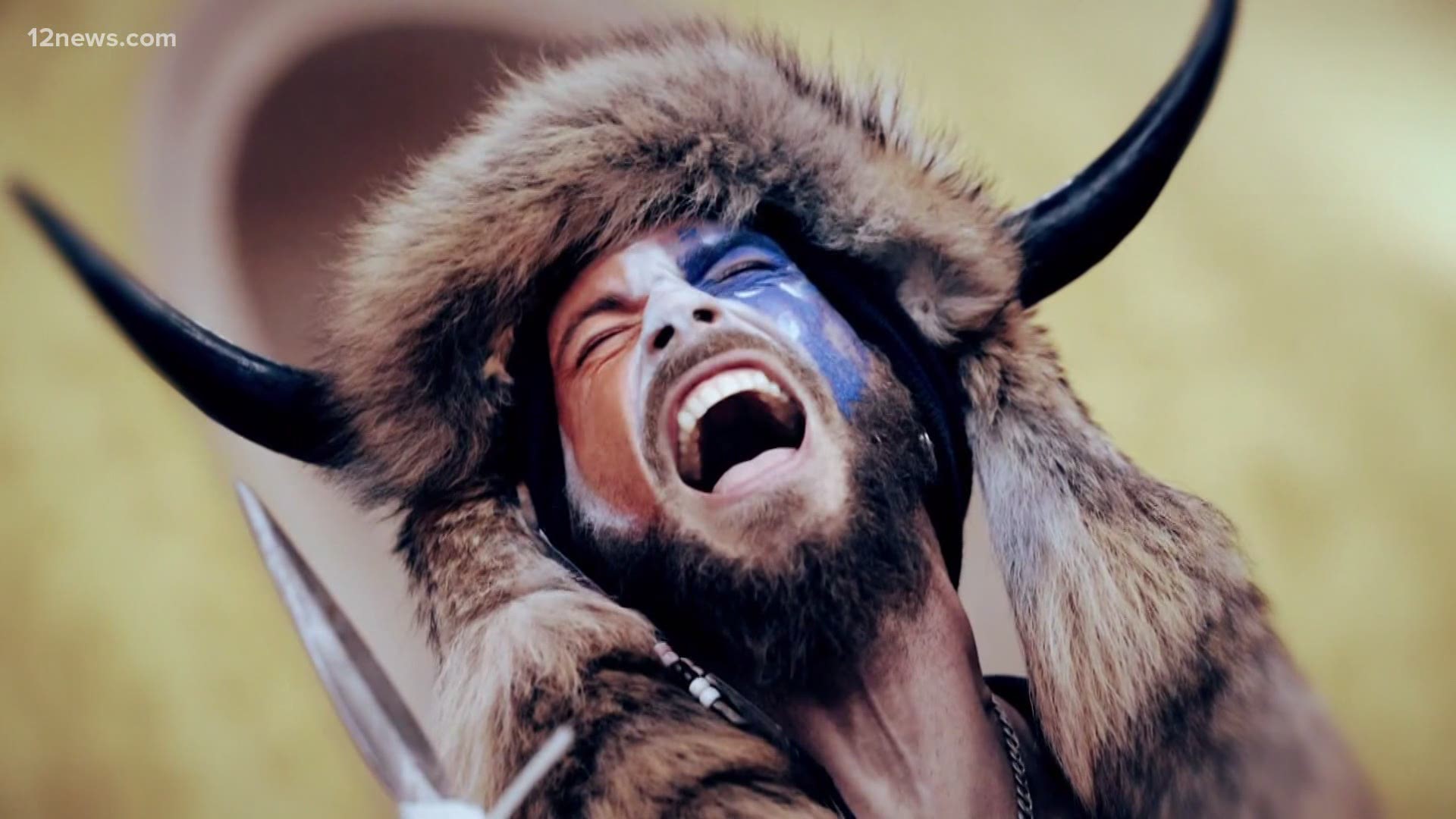 PHOENIX — The lawyer for an Arizona man who took part in the insurrection at the U.S. Capitol while sporting face paint, no shirt and a furry hat with horns is offering to have his client testify at former President Donald Trump’s upcoming impeachment trial.

Lawyer Albert Watkins said he hasn’t spoken to any member in the Senate since announcing his offer to have Jacob Chansley testify.

Watkins said it’s important for senators to hear from someone who was incited by Trump.

The riot forced Congress to be placed under lockdown and left five people dead, including a Capitol police officer.

Watkins said Chansley feels betrayed by the former president after Trump refused to pardon him.

Chansley, also known as Jake Angeli, was widely captured in photos and video while he and scores of others allegedly stormed the Capitol while Congress was voting to certify President Joe Biden’s election victory.

Chansley now faces misdemeanor charges of entering a restricted area and disorderly conduct. He was transferred from Arizona to authorities in Washington D.C. on Monday. He has not yet entered a plea on his charges.

The 33-year-old self-described "QAnon Shaman" told FBI investigators he and other "patriots" from Arizona came to the Capitol at the request of Trump.

"My son is a great patriot, a veteran, a person who loves this country,” Martha Chansley, his mother, said.

She added the attention has been surprising, but she maintains his innocence from the violence.

“I was surprised," Martha said. "I think, at the time, I don’t think he did anything wrong.” 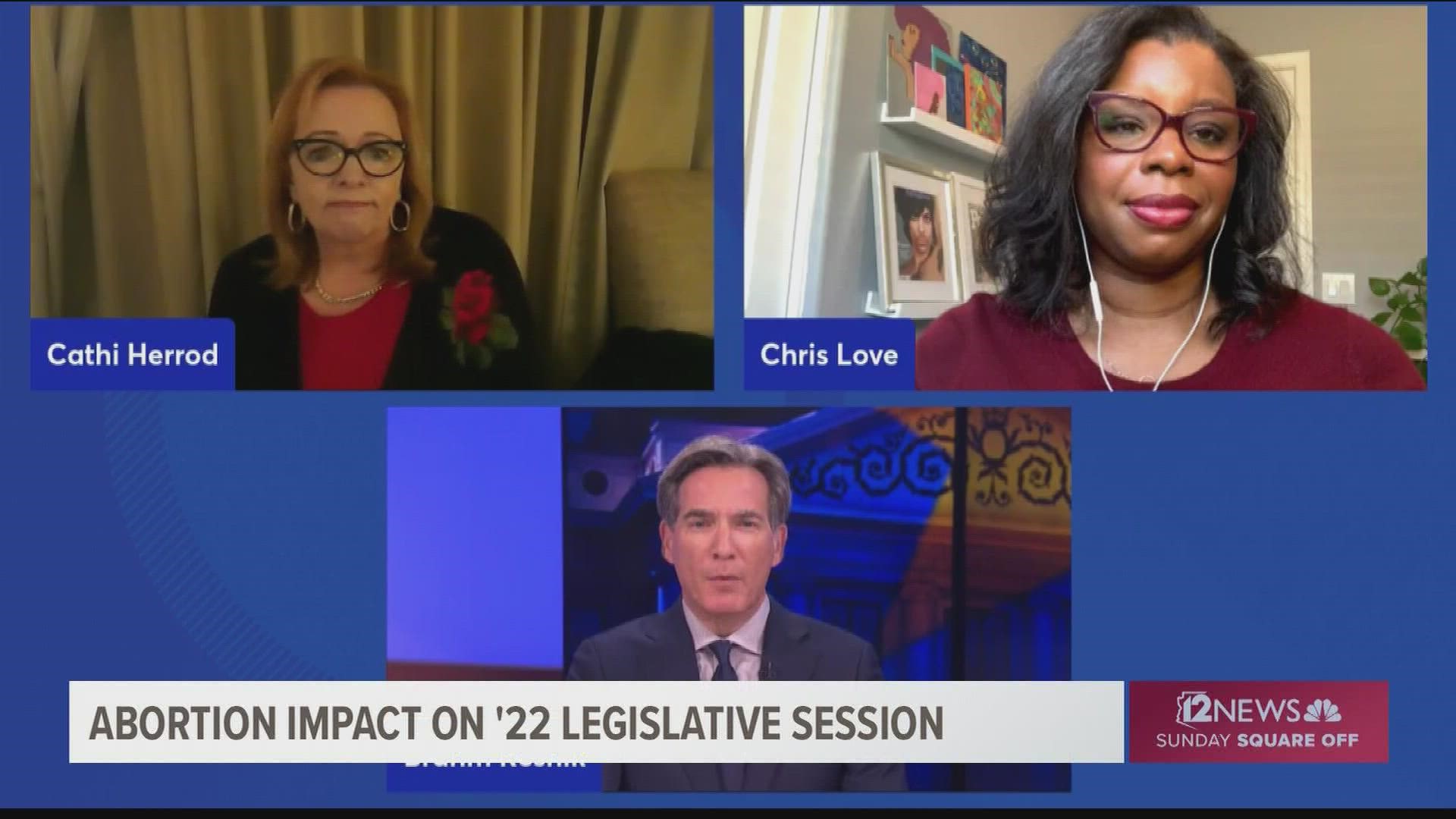 How abortion ruling could affect mid-terms