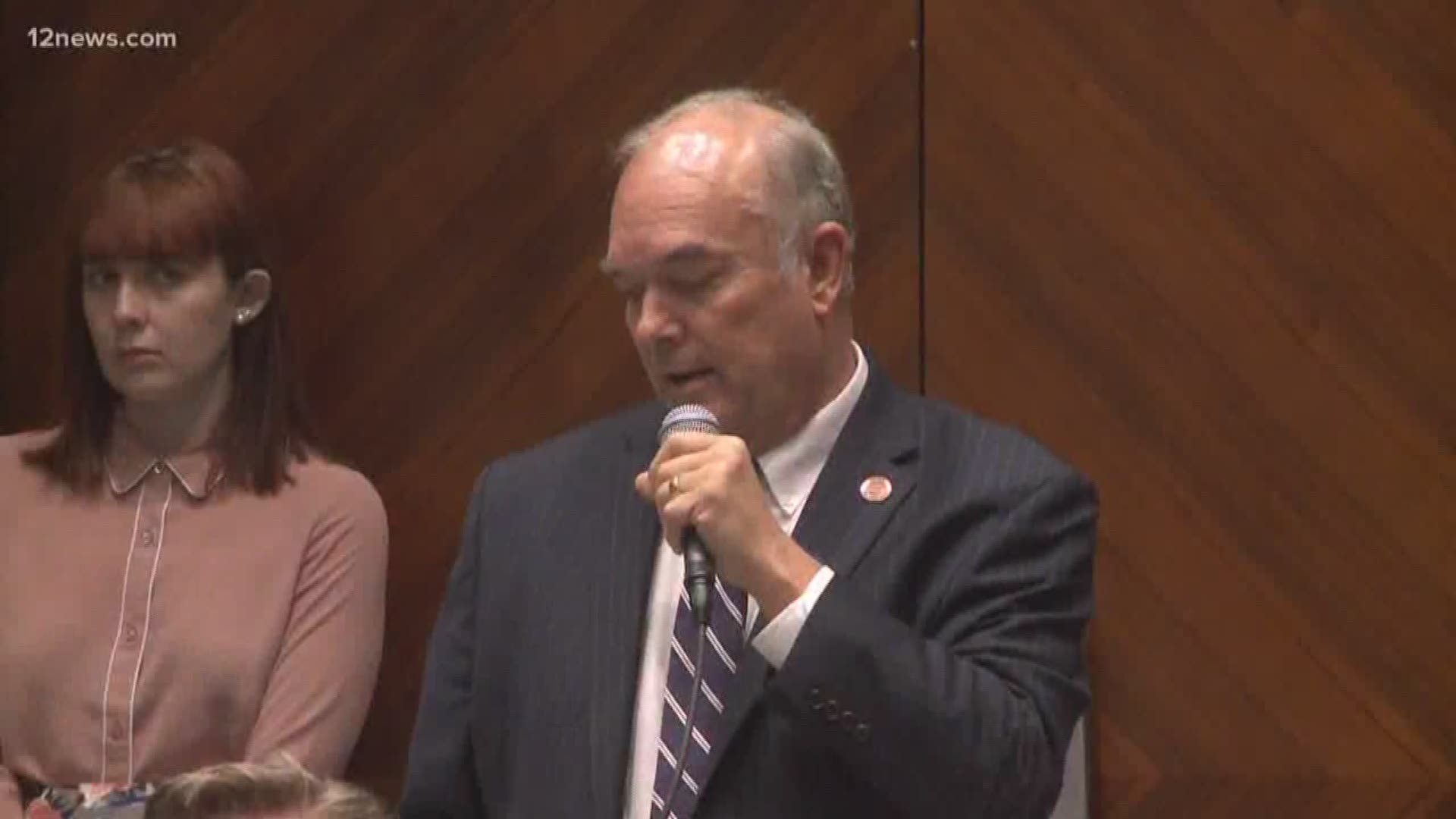 Editor's note: The above video is from a 2018 newscast when Shooter announced his plans to sue the state.

A judge has ruled that a Republican who became the first state lawmaker in the U.S. expelled after the emergence of the #MeToo movement cannot claim wrongful termination for his ouster by the Arizona House. 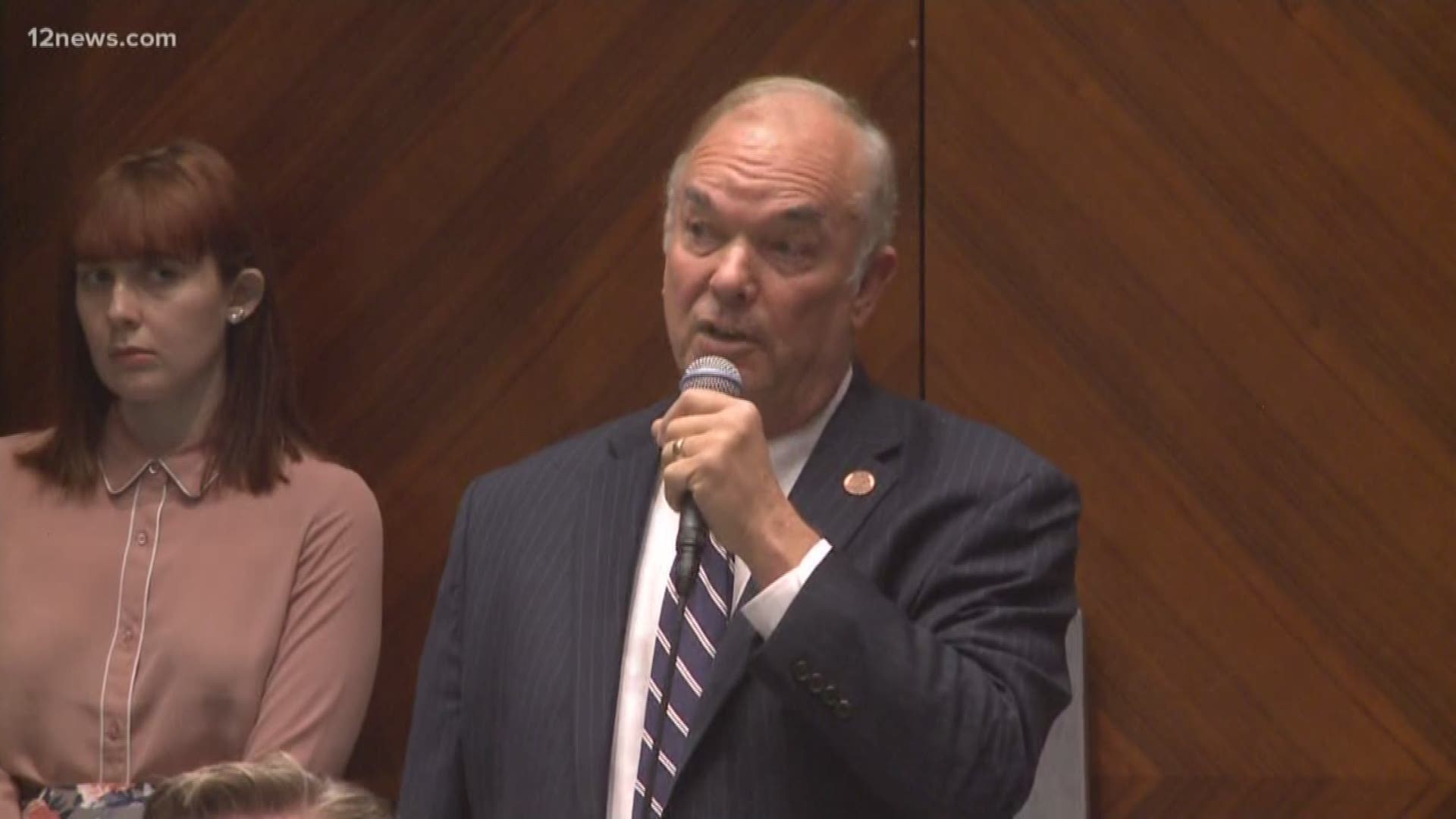 A Maricopa County Superior Court judge says in a Dec. 20 decision Shooter is not entitled to assert a cause of action for wrongful termination for the House move, suggesting the legislative decision differed from an employer firing an employee.