From tracking to good, old-fashioned security, there is a plan to make sure your ballot isn't messed with before it's counted. 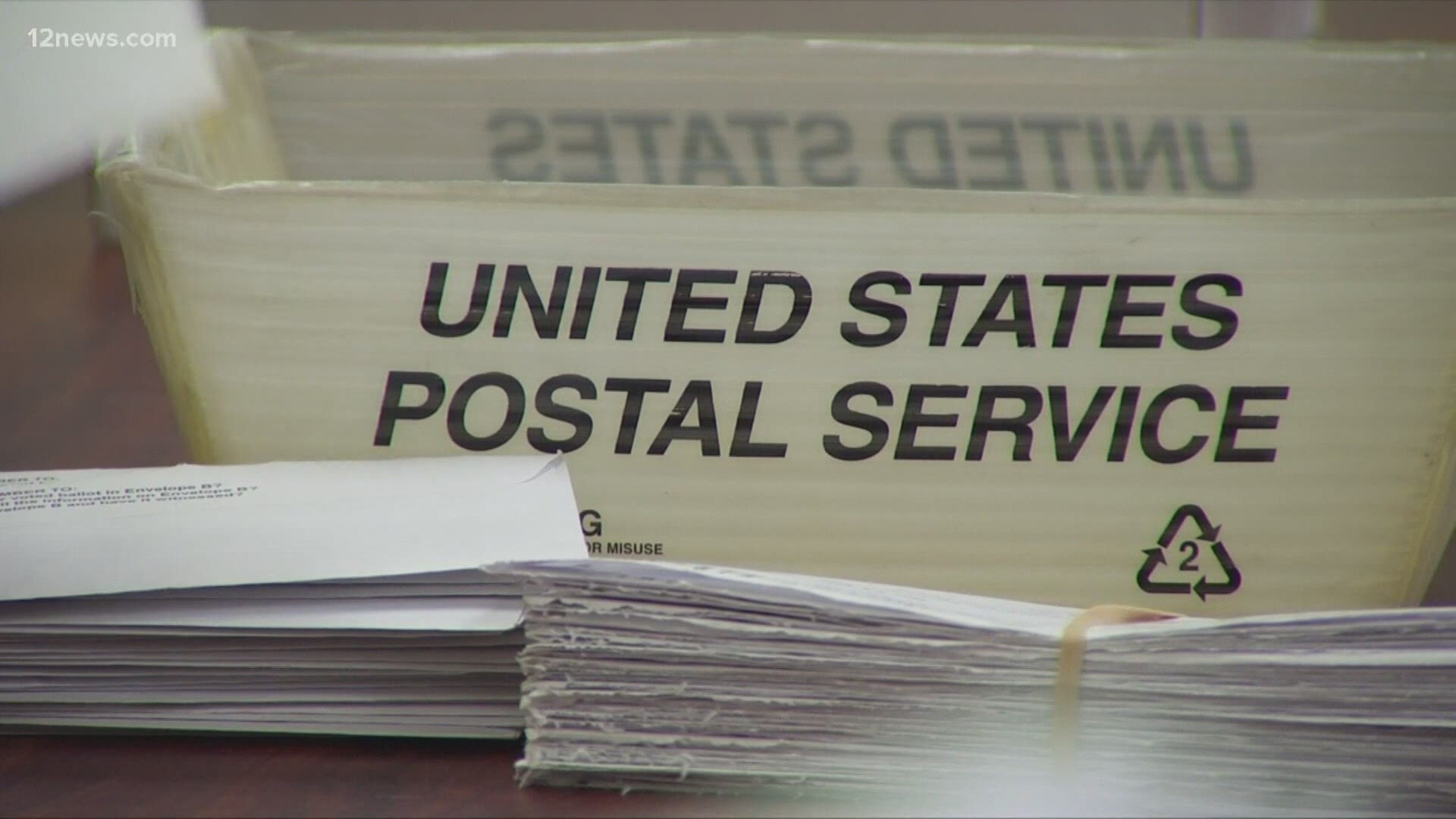 PHOENIX — Thousands of votes are already being cast and mailed in this election cycle.

Election officials are working hard to make sure the ballots go to the right locations and stay safe from any potential tampering.

Maricopa County is one of the most populous counties in all of the United States and most votes cast in Arizona will come from those living within the county's borders.

To help deal with the literal millions of votes there are multiple precautions that are taken.

This process of keeping your ballot safe starts even before it ends up in your mailbox.

It all starts with a barcode.

According to the recorder's office, they use a smart barcode on every ballot. The USPS calls it an Intelligent Mail Barcode. Each barcode is linked with an individual voter. The benefit here is multifold.

First, it can help the voter get updates where their ballot may be in the process. Second, it provides officials an easy way to track a ballot through the process, from when they first mail out ballots to voters, to when it is eventually counted.

“From point A to point B when it gets back to you and when it’s sent back to us.” Diana Solorio, a spokesperson with the Maricopa County Recorders Office said.

This can help track ballots that are sent back through the mail, back to a tabulation center.

Election mail is also labeled differently than other mail, which can separate it from the pack.

Securing your ballot goes beyond tracking. If your one of the thousands dropping off your ballot in a ballot drop box, those are monitored by security.

Only county election personnel are allowed to access the boxes.

The ballots are picked up twice a day, by couriers of two different parties. There is then a tamper-proof seal placed on the transport bin and a serial number is given. These serial numbers are audited nightly and kept in case of an issue.

All ballots eventually end up in a tabulation center. These ballots are required by law to be under public view. Not only are they monitored by security, but you can see them as well by going here.

Prior to the election, all tabulators and voting devices are tested. After the election, a second test to confirm accuracy will be carried out as well to go along with a hand count as part of an audit.

While the ballots sit in a room waiting to be counted there are other procedures as well. There is no internet connection in the room, to prevent any hacking.

The room is under constant surveillance from the public and representation from both parties. Access is limited to certain personnel.

Also, only red pens are allowed in the room. The machines are unable to read red ink. 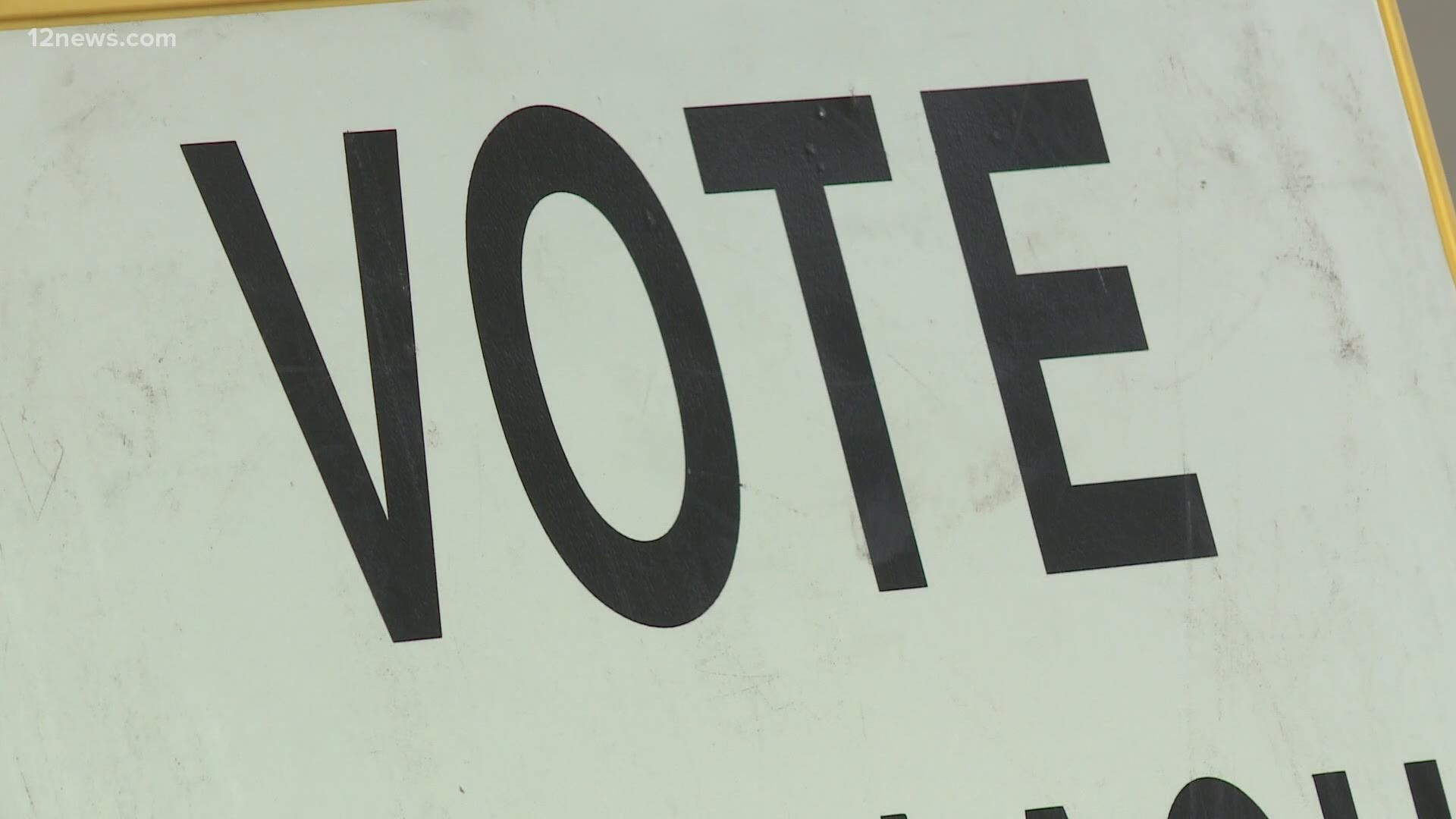