Recreational marijuana in Arizona was last voted on in 2016. Here's what you need to know before voting on Prop 207 in 2020.

ARIZONA, USA — The use of recreational marijuana is back on the ballot for Arizonans this year.

The measure is being purposed in Proposition 207, which will be on the ballot when you vote by mail or in person in the coming months.

Here's everything you need to know before you vote on it:

What would a "yes" vote mean?

This would signify you support the legalization of the possession and recreational use of marijuana for anyone 21 and older, the creation of a tax on the sale of marijuana and requiring the Arizona Department of Health Services to regulate the marijuana business.

What would a "no" vote mean?

Proposition 207 would allow adults (aged 21 or older) to possess one ounce of marijuana and the recreational use of it in the state.

Possessing more than one ounce but less than 2.5 ounces would result in a petty offense.

Marijuana use would remain illegal in public places, such as parks, sidewalks, and restaurants. Operating a vehicle, such as a car, boat, or plane, while being impaired would also remain illegal.

The proposition would also adopt a "Social Equity Ownership Program," which would prioritize issuing licenses to owners who are “from communities disproportionately impacted by the enforcement of previous marijuana laws.”

Additionally, people previously convicted of possessing less than one ounce of marijuana or growing six or fewer plants would be able to petition to have their record expunged stating July 12, 2021.

The proposition would also allow individuals living alone in the state to grow a maximum of six marijuana plants in their residence and residences of two or more individuals to grow 12 plants, as long as the plants are in a lockable enclosed area away from public view.

The proposition will not change employers' right to maintain a drug and alcohol-free workplace.

The initiative would also make the Arizona Department of Health Services responsible for regulating marijuana in the state, including licensing stores and production facilities. ADHS would have to establish specific regulations by April 5, 2021.

A tax will also be created on the sale of marijuana. It will be the same 16% tax, in addition to existing taxes, that is on cigarettes and alcohol. The revenue from the tax will go towards funding state agencies, including community college districts, police and fire departments, and the Highway User fund.

You can see the entire proposition here.

Proposition 207 was created by the Smart and Safe Arizona Political Action Committee (PAC).

The PAC has received over $3.47 million in contributions. You can see their full income and expenditure records on the Arizona Secretary of State's election fund's portal here.

The Arizonans For Health and Public Safety PAC was organized against Proposition 207.

The PAC has received $142,065 in contributions. You can see their full income and expenditure records on the Arizona Secretary of State's election fund's portal here.

If you happen to have more questions regarding the 2020 election in Arizona, 12 News has created an article for everything you need to know.

For an election guide or voter resources, check out the article here. 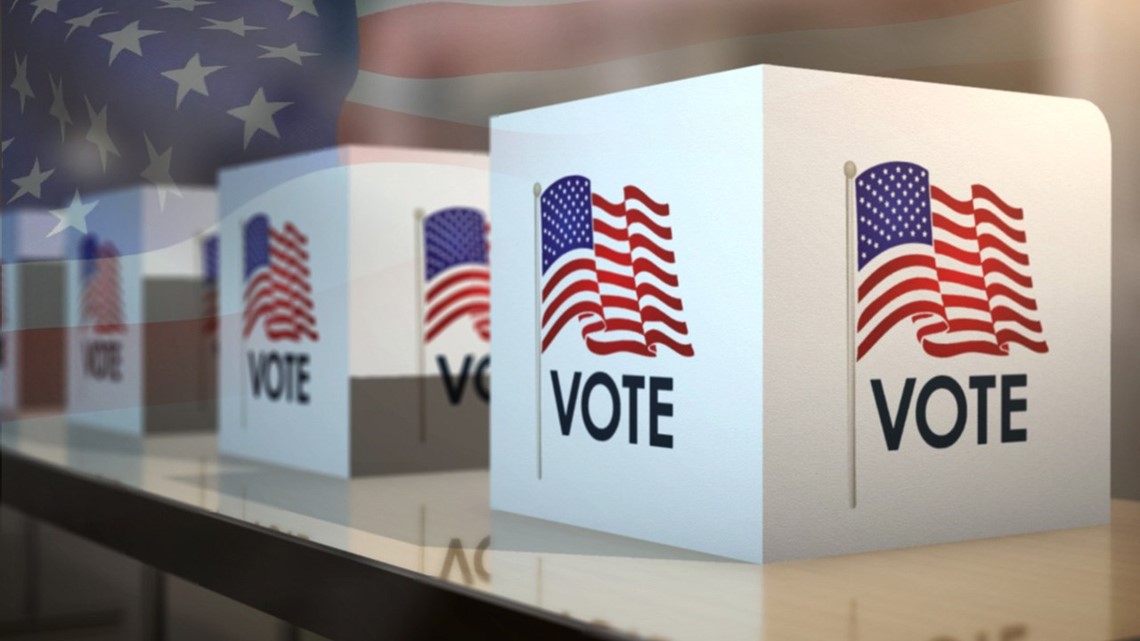 Everything you need to know for the 2020 election in Arizona
There are multiple important dates between Sept. 14 and Nov. 3 in regards to the upcoming election. ARIZONA, USA - Editor's note: The above video previously aired on Aug. 23. Arizona voters will have multiple ways to make their voices heard during the 2020 election season.