Washington held a primary election last week that drew a lot more attention than in the past. Most of that is due to ongoing concern about election security. 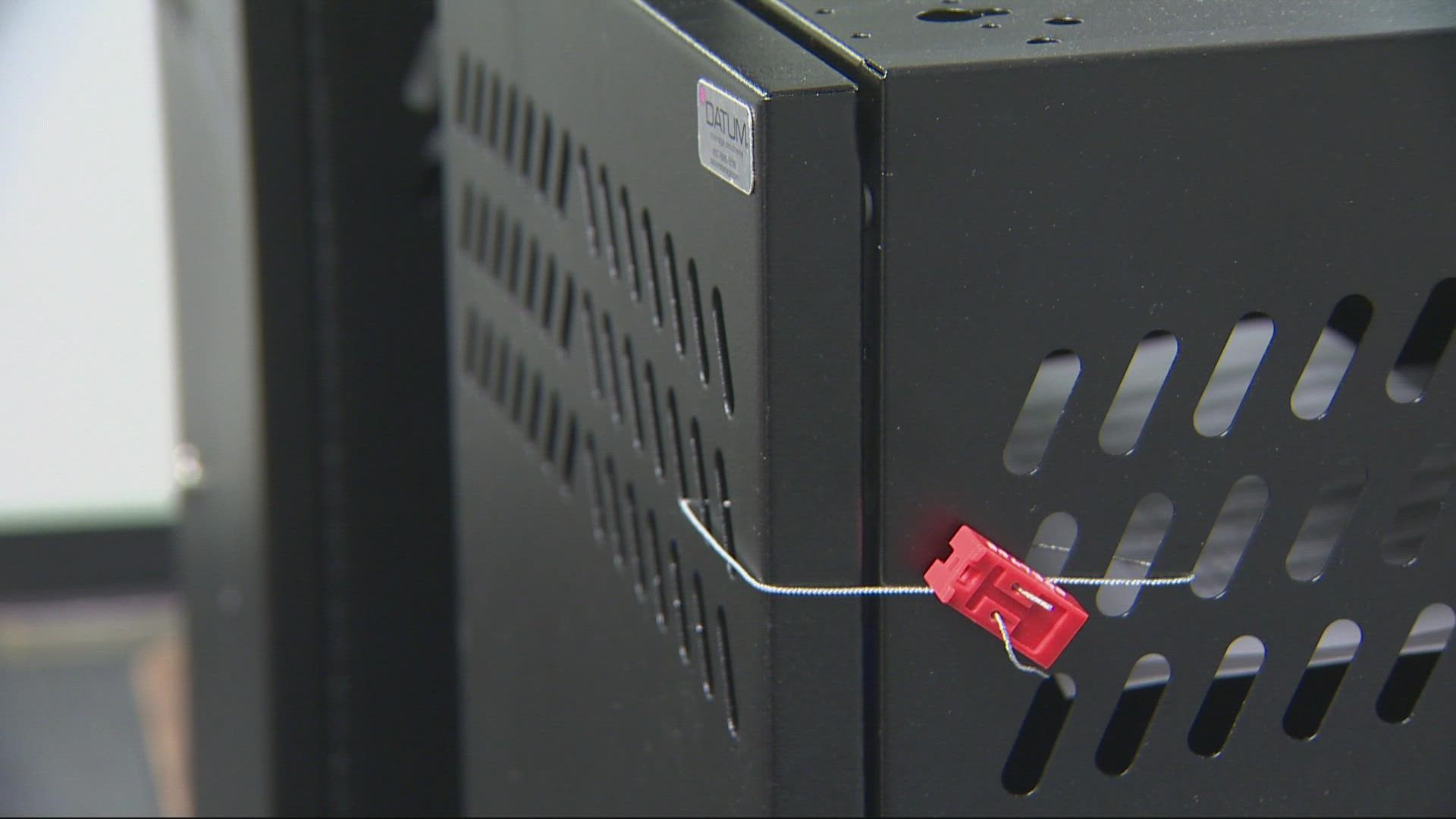 VANCOUVER, Wash. — The final mail-in ballots from an Aug. 3 primary election are being tallied in Clark County for local positions like city council, school board, and sewer district.

Usually, there are roughly 15 people who train to be official observers at the Clark County Elections Office. In this election, there were many more who signed up.

“This year, we had 85 people. The vast majority of those people were from the Republican party," said Clark County auditor Greg Kimsey.

For 23 years, Kimsey has been an auditor who oversees elections. A Republican himself, he is now having to try and assure members of his own party that the election process has been, and remains, secure.

It is an uphill battle since the last presidential election, because of ongoing claims without evidence of widespread voter fraud.

Kimsey has responded one by one to more than 100 calls, along with emails, from people calling for an additional audit of this primary election.

“I can’t speak to the motivation of folks who've expressed concerns to us, but we certainly have heard from a lot of people.”

KGW’s Tim Gordon asked, “Is your confidence being restored? Do you think this is a fair election?”

“I think the jury is still out on that, so we're gonna continue,” Anderson said. He also said he personally believes the 2020 presidential election was rigged and stolen.

KGW political analyst Len Bergstein said the country is in a dangerous place, where attacking the process is taking priority over debating policies and candidates.

For Kimsey, the integrity of U.S. elections is personal, and he will defend it.

“Jan. 6 was one of the saddest days in the history of our country. You have an incumbent president inciting an insurrection. In the elections world we understand that we are part of the foundation of democracy, Jan. 6 was an attack on that foundation.”