RECREATIONAL MARIJUANA: Everything you need to know about Arizona going green 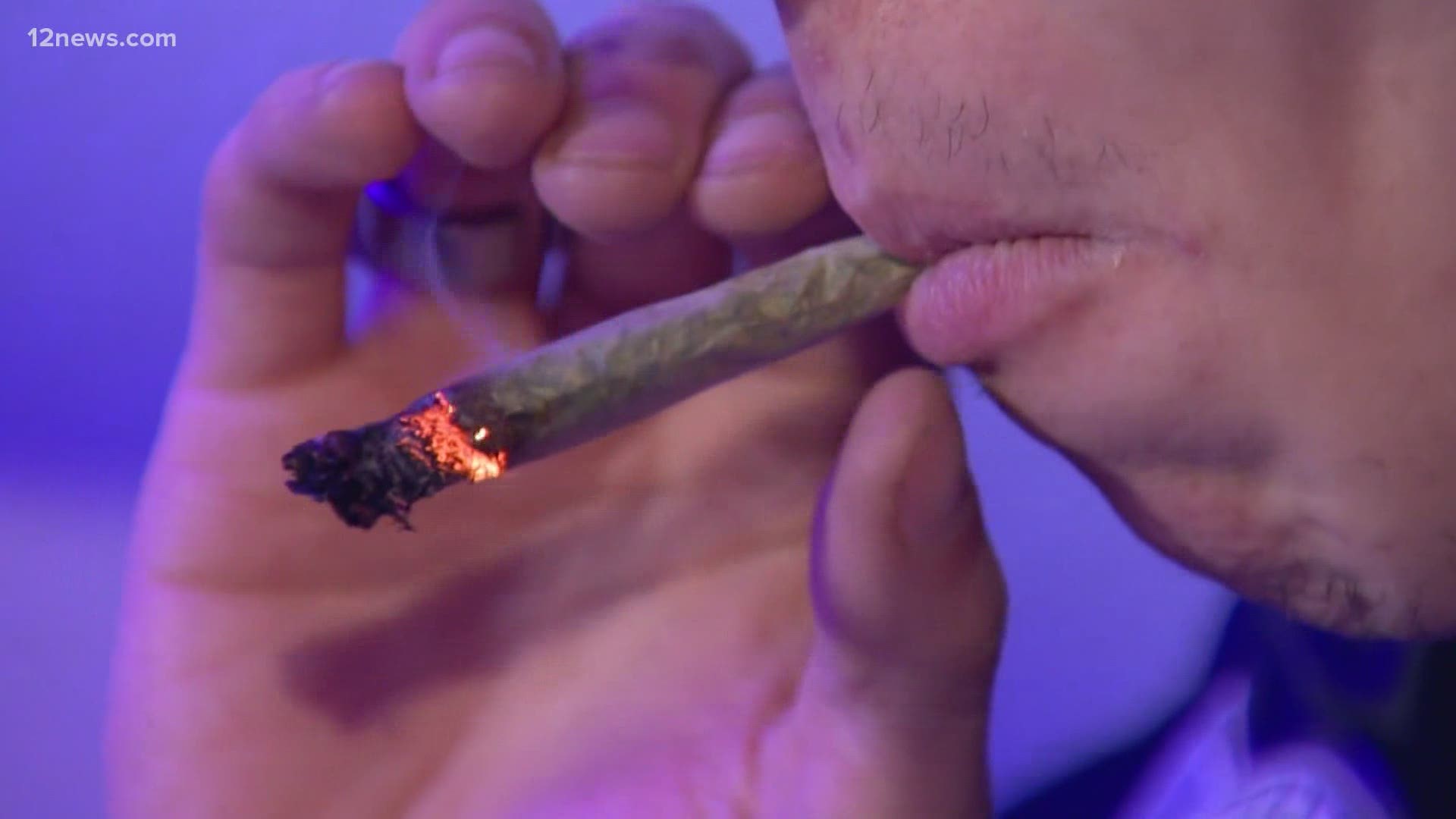 Voters approved the proposition with around 60% of voters saying yes. So what comes next?

On Nov. 30, when the election results are certified, Arizonans age 21 and older can legally possess up to one ounce of marijuana and grow up to six plants. Plants cannot be in public view and must be in a lockable, enclosed area like a closet or greenhouse.

“We are so excited for the community. This has been such a long time coming," said Allie Marconi, director of marketing at Sol Flower Wellness Center, a dispensary in Tempe and Sun City.

Marconi said on Wednesday, just one day after the election, Arizonans started showing up to their dispensaries, hoping to buy marijuana.

But Marconi said they need to slow their roll.

“I think we are an instant gratification society so when we hear that something passes we want to get our hands on it right away so it will be a little bit more time before we can really open the doors to recreational but we cannot wait," Marconi said.

So when can you buy it?

Arizona's Department of Health Services will start receiving applications for dispensaries starting in January, so experts say March is likely the earliest buyers without medical marijuana cards can purchase pot.

If those licenses are not issued by April 5, existing medical dispensaries can move forward with recreational sales.

“This 17-page initiative is like a framework. It’s like we built a metal structure for a house and now you have to determine what the house looks like," said Demitri Downing of the Marijuana Industry Trade Association.

The proposition allows for one dispensary for every ten pharmacies across the state. That means because there are already about 120 existing dispensaries, there is room for only about ten more licenses.

“There’s no room for additional facilities to be built accept for a small provision in the law which allows for 26 social equity licenses to be issued by DHS so that’s going to be the secret sauce that’s going to be occurring now," Downing said.

Those 26 special licenses are part of the Social Equity Ownership Program, reserving them specifically for business owners from communities disproportionately impacted by the enforcement of prior marijuana laws.

ADHS has not yet released the specific guidelines outlining who will qualify for the program.

Prop. 207 also allows for those convicted of certain weed-related crimes to petition for their record to be expunged starting on July 12, 2021.

Experts estimate the 16% tax levied on Arizona weed will bring in up to $300 million in new revenue every year. Those dollars will go toward community colleges, police and fire departments, and Arizona highways.

“All in all it’s a great victory," Downing said.

Remember, under this proposition, employers call the shots. They can still discriminate and drug test.

Consumption of marijuana is illegal while driving, flying and boating.