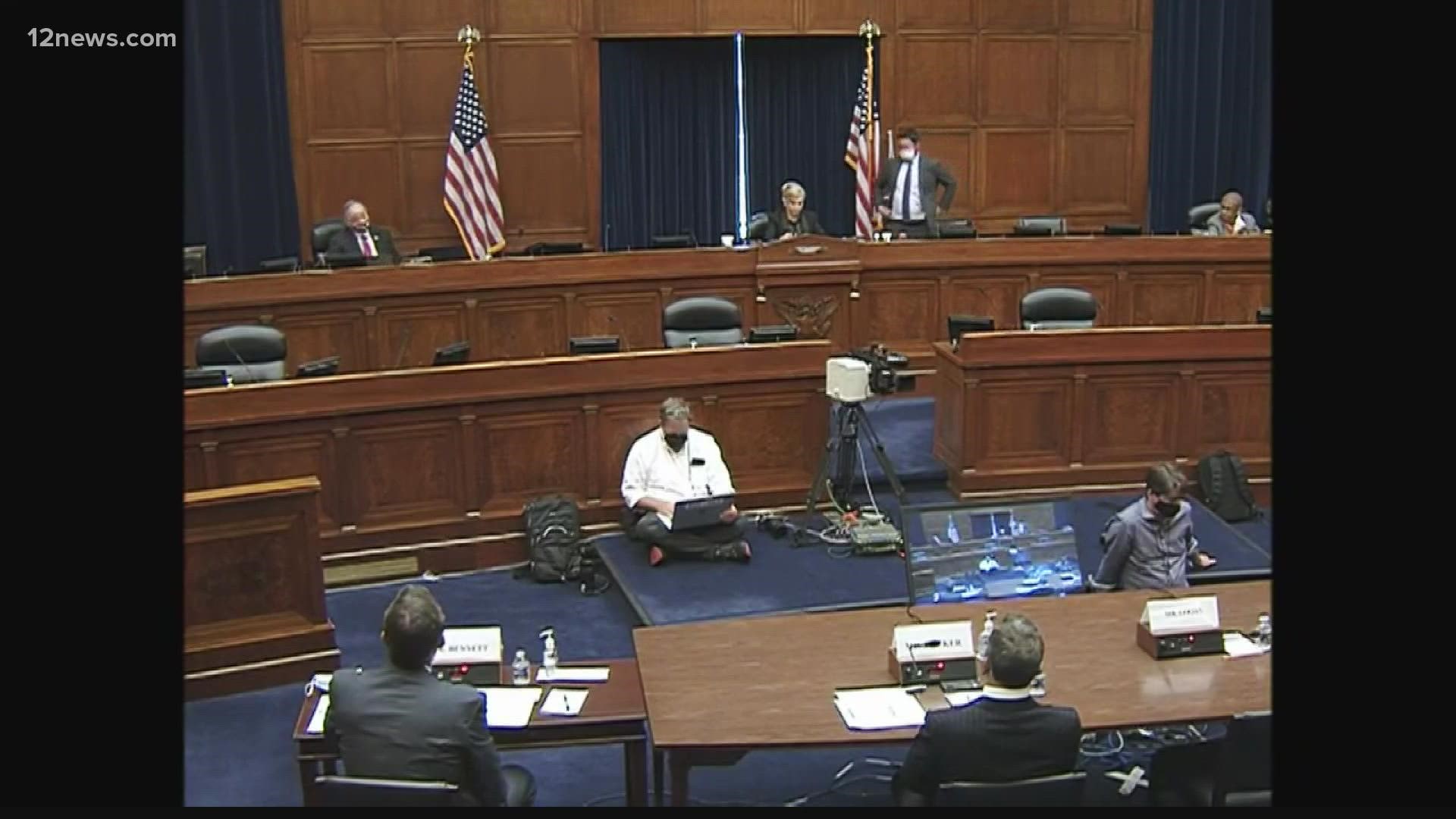 PHOENIX — Leaders of the Republican-led election audit did not show up to a House Oversight Committee hearing about their actions Thursday.

Many Republican members gave their time to Arizona Representative Andy Biggs, who still refused to say whether President Joe Biden won the election.

"We don't know," Biggs said, claiming there were "a lot of issues" with the election.

There has never been any credible evidence of election fraud or tampering in the state or nationally.

Biggs grilled the Maricopa County Board of Supervisors about the audit's findings and supposed violations of law. But they maintained that they don't believe any violations ever took place.

During the more than three-hour hearing, no member seemed to change their mind about the election or the audit. In the end, Rep. Biggs, who has pushed false and unfounded election conspiracy theories for months, may have said the most pertinent point.

"Both sides are more entrenched than they were six, eight, 10 months ago in Arizona," Biggs said. "And that's a shame." 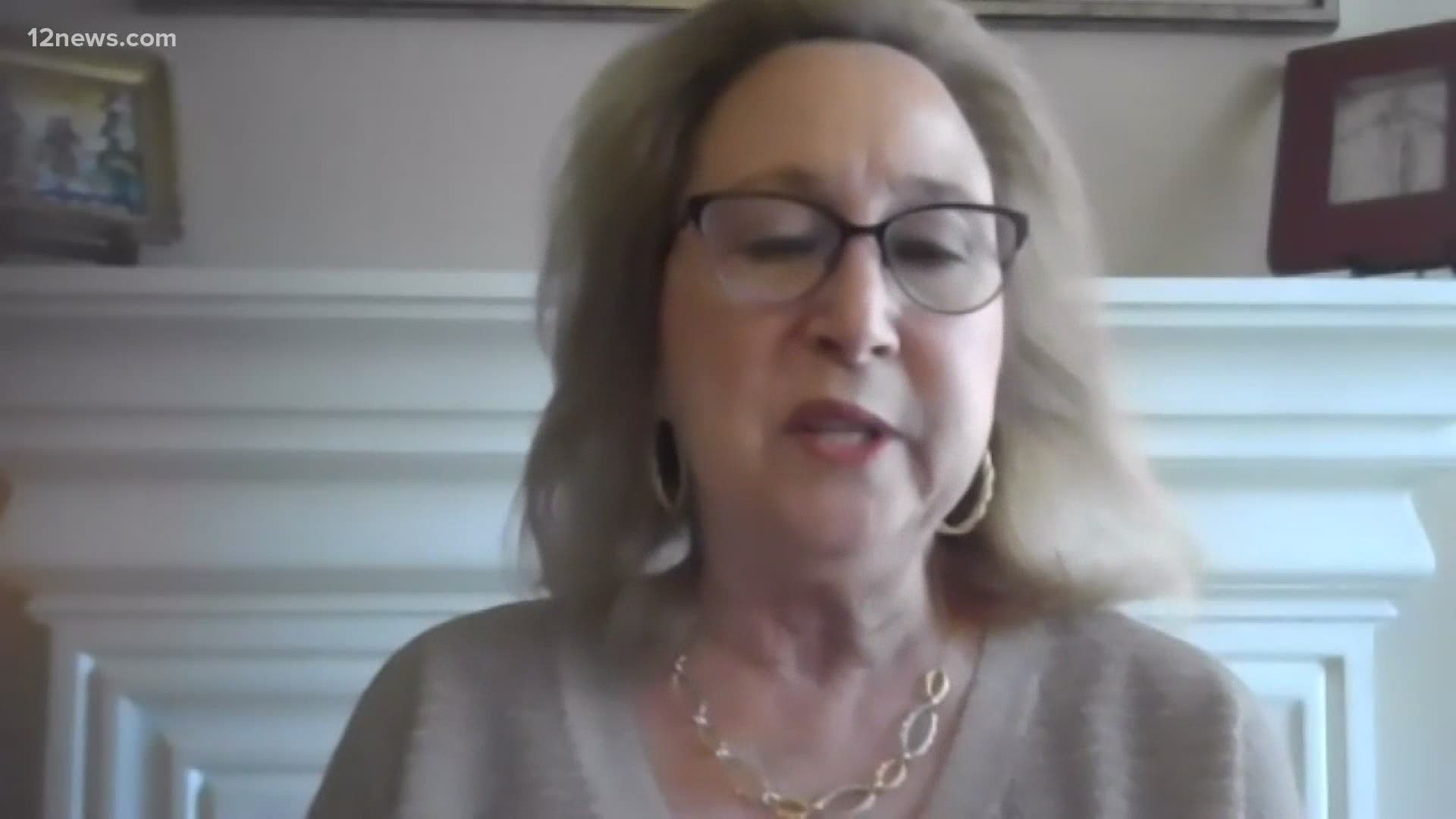