The pandemic inspires significant changes in how we vote and how ballots are counted. 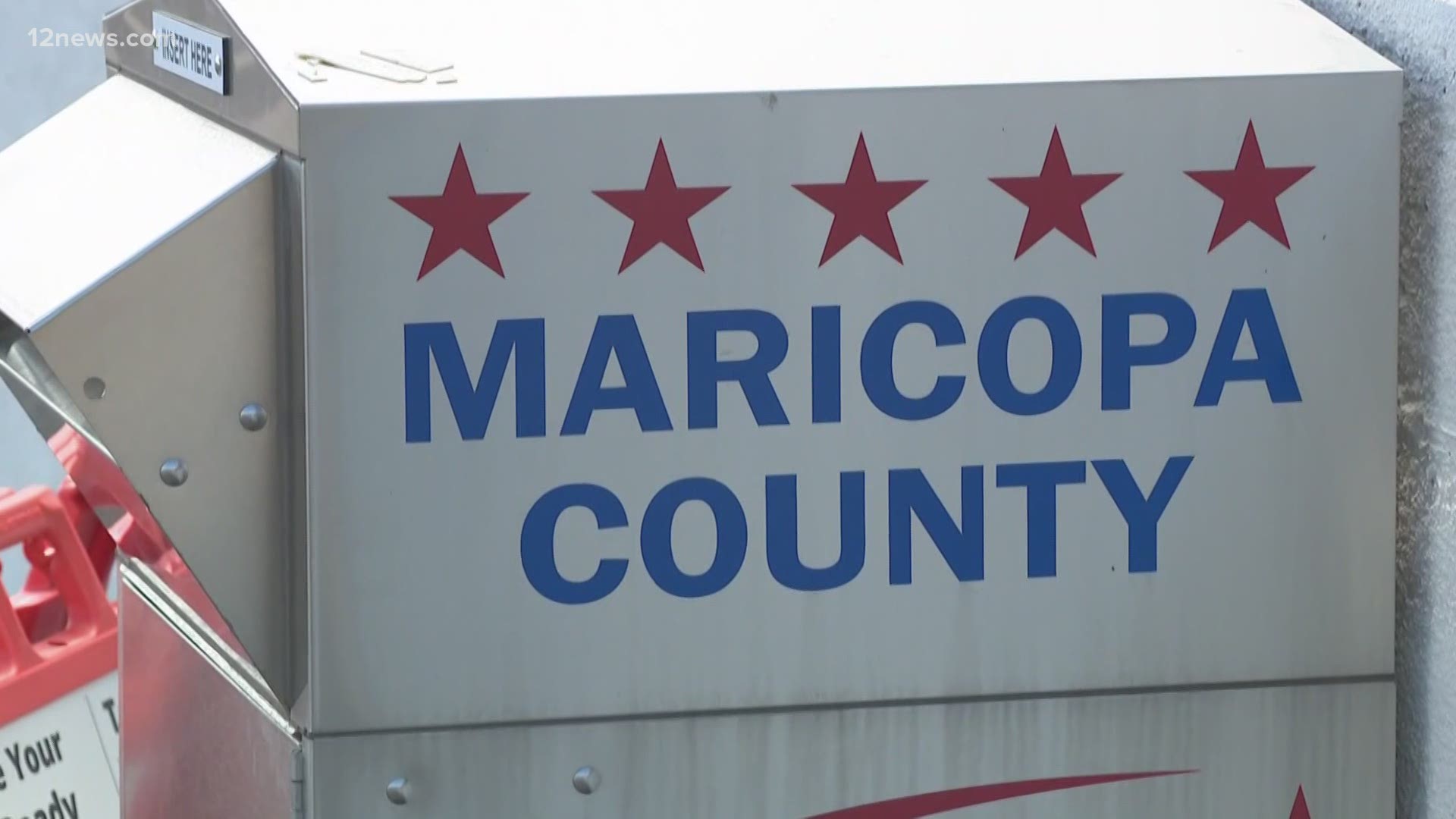 PHOENIX — Here are five new things that Maricopa County voters need to know about casting a ballot in the November presidential election.

The pandemic has had a huge impact on the 2020 vote: County elections officials say they’ve made casting your ballot easier and counting those ballots faster.

The Maricopa County Board, which oversees the election, approved the final plan at a meeting Wednesday.

The five new things are either new features in this presidential election or they might be new to you.

This election will be a first for the hundreds of thousands of Arizonans who’ve registered to vote since 2016.

The stakes are high: Maricopa County is in the national spotlight as a swing county that could decide who wins the White House.

Voter turnout in November is expected to smash records.

But there are concerns about slow mail delivery (more on that below), long lines at polling places on Election Day and potential disruptions, protests or disinformation campaigns that might keep people away from the polls.

The unified message from elections officials is to sign up for an early ballot and mail it in or drop it off before Nov. 3.

Early ballots will be mailed to Arizona voters on Oct. 7.

In Maricopa County, about 75 to 80 percent of all voters cast early ballots.

You can obtain a one-time early ballot or sign up for the Permanent Early Voting List (you’ll get an early ballot for every election) by going to this link.

During a typical presidential election, there are about 500 polling places countywide. Not this year.

Coronavirus safety precautions have eliminated many of the school gyms, churches and community centers that typically house a polling place.

In their place are “vote centers” and drive-thru, contactless ballot dropoffs. They'll be set up at shopping malls, sports arenas, spring training stadiums, the Phoenix Convention Center and other venues.

Maricopa County elections officials are still nailing down arrangements for the sites, but the goal is to have about 175.

Elections co-director Scott Jarrett told the County Board that the larger venues, like the Convention Center, would provide as many individual polling booths as the smaller, but more numerous, polling places used in the past.

Here’s one more pandemic-inspired innovation: You don’t have to wait until Nov. 3 to cast a ballot in person. Vote centers will open Oct. 7, the day early ballots go out.

Elections officials said vote center sites should be within two to three miles of every voter’s home.

But you can cast a vote or drop-off a ballot at any vote center in the county.

Check for a vote center near you by going to this link before you head to the polls. Last-minute changes are possible, given that coronavirus issues could shut down a vote center.

The controversy appears to have simmered down, but the ultimate impact on ballot delivery nationwide might not be clear until the days or weeks before Election Day.

Elections co-director Rey Valenzuela said that he and other elections officials had contacted the manager in charge of the Phoenix post office that sorts early ballots.

Valenzuela said he was told there were no changes to the equipment.

5. Was your ballot counted?

This isn’t new, but it’s nifty and not enough people know about it.

You'll get a response to the vote count sooner than you think: County elections offices can get an earlier jump on counting early ballots. The count can start 14 days before the election, up from seven days.

The goal is to reduce the inevitable backlog of uncounted early ballots after the election.

The wait for U.S. Senate results in 2018 drove President Trump to tweet about "corruption" in the ballot count. (There wasn't any.) 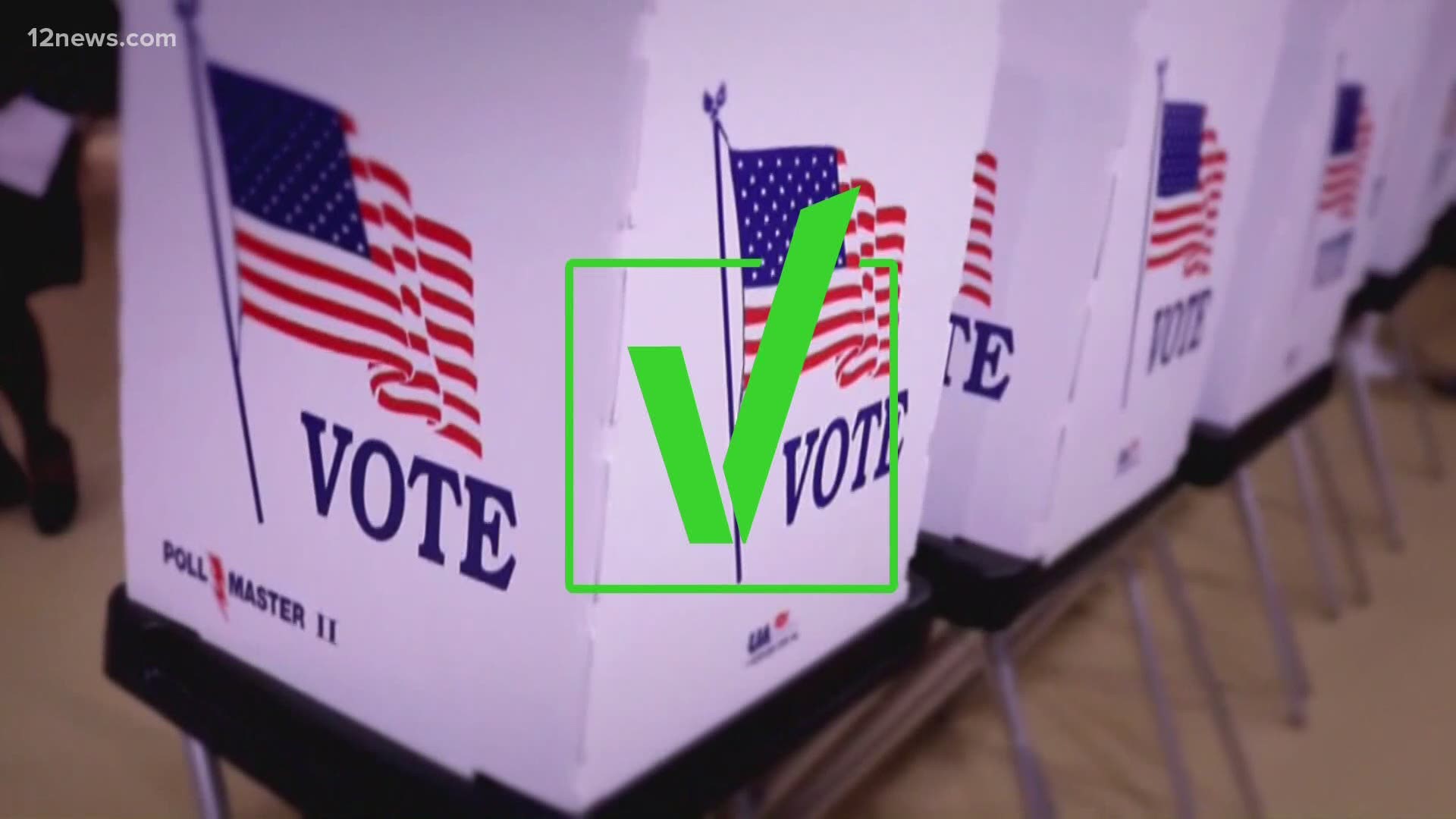