In Arizona, only you, a family member or a caregiver can turn in your ballot. The law is clear, but it’s also controversial. 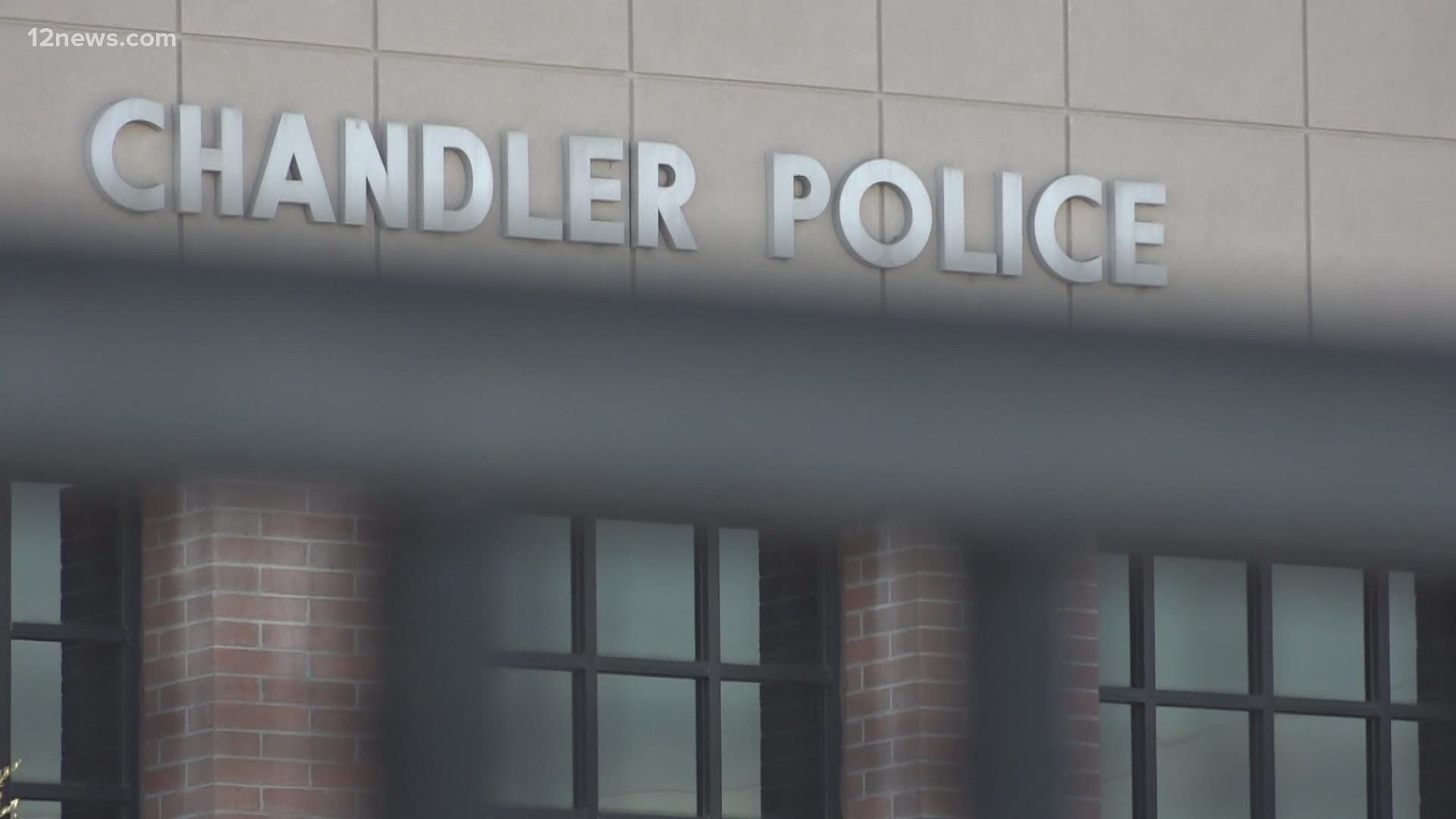 CHANDLER, Ariz. — Jessica Rudin was at home with her family in Mesa earlier this week when someone came to their door.

"There was no name tag, she didn’t introduce herself," Jessica remembers.

She said it turned out to be a random woman, who asked for her directly, wanting to take her ballot.  When Jessica said she already voted, the woman asked who she voted for.

"I just spoke up and said that’s none of your business and I told my husband to shut the door."

Chandler police say they're investigating the same claim from another woman, calling it suspicious activity.  Police say they also alerted the Arizona Secretary of State's Office and Arizona Attorney General Office of the incident.

Third parties are barred from collecting other people's ballots in Arizona.  Under the law, the only people allowed to take your ballot in is you, a family or household member, or a caregiver.

But there’s a chance that could change. The U.S. Supreme Court agreed to hear the case regarding Arizona's rule earlier this month to decide whether the ban violates the Voting Rights Act.

Critics arguing the ban could suppress voter turnout, while those who support it say the rule prevents others from stealing or altering ballots.

As for Jessica, she wouldn't want to hand over her ballot to just anyone, especially a stranger going door to door.

"If it smells stinky, it is stinky," she says. "You never really know what people's intentions are."