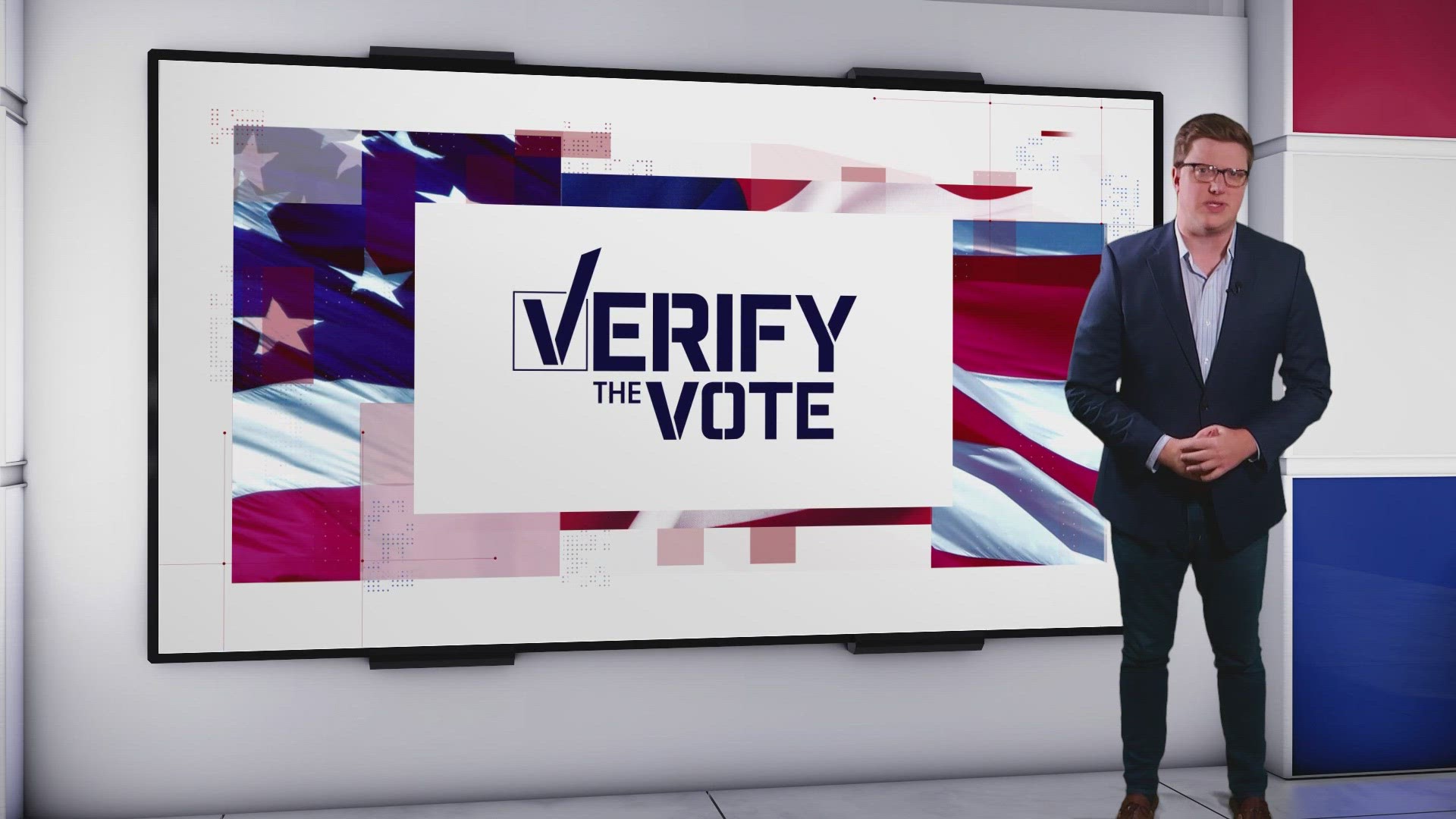 The Republican governor publicly acknowledged the results three weeks after the election when pressed during an interview on Phoenix radio station KTAR.

Ducey says any legal challenges will go through the courts but he expects the state will certify the election results as scheduled on Monday.

Ducey has avoided discussing Biden's victory in Arizona or nationally as President Donald Trump seeks to overturn the election with baseless claims of fraud.

In an update to state efforts to help curb surging COVID-19 cases, Ducey said the legal process to certify was still ongoing even as Republican challenges were rebuffed in court.