They alleged mail service on the reservation is slower and less accessible than other parts of the state so ballots should be counted if postmarked by Election Day. 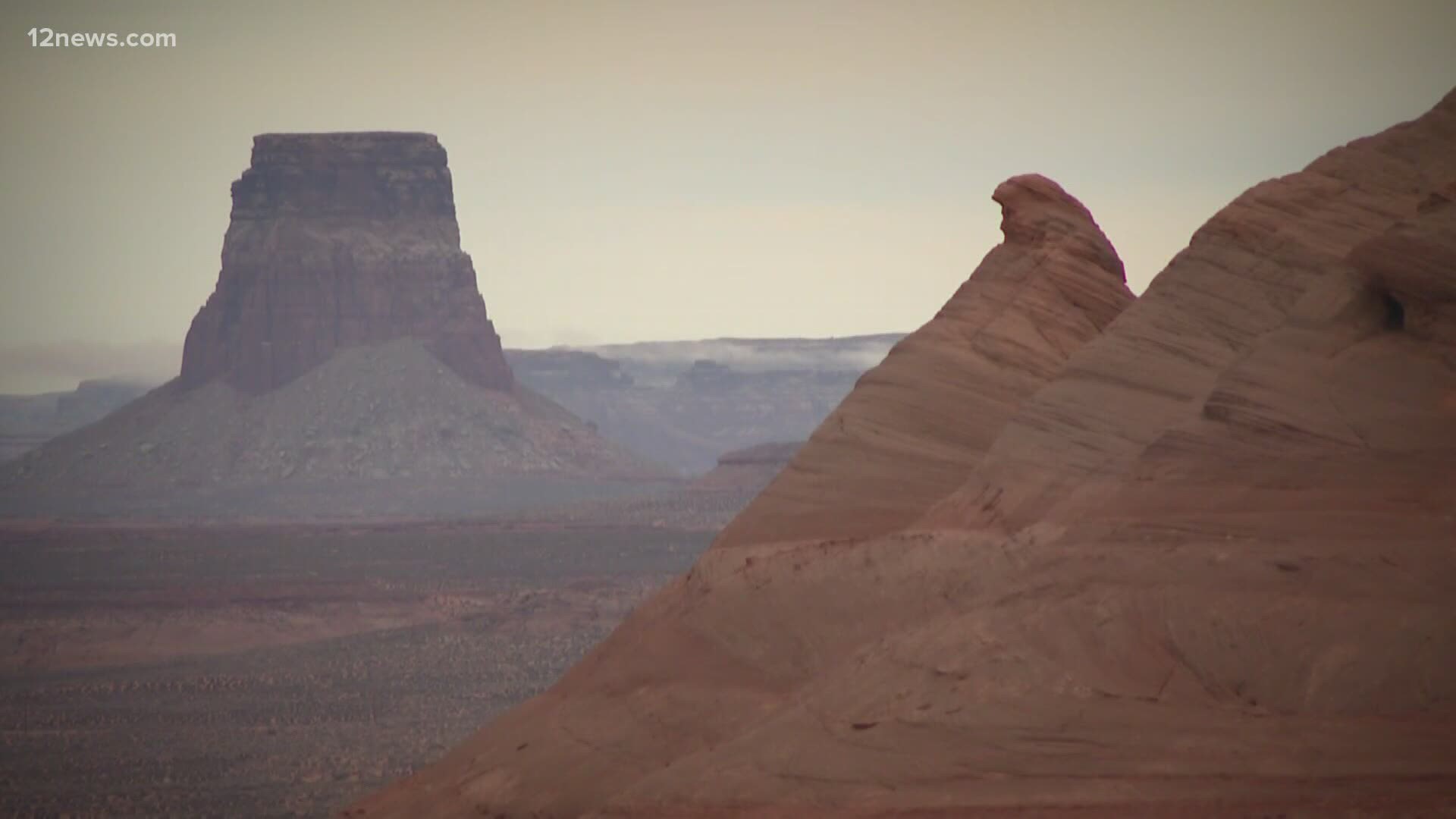 PHOENIX — A federal appeals court has rejected a bid to give an extra 10 days after Election Day to count ballots mailed by Navajo Nation members living on the Arizona portion of the tribe’s reservation.

Thursday’s ruling from the 9th U.S. Circuit Court of Appeals rejected an effort by six Navajos who sought more time for authorities to count ballots.

They alleged mail service on the reservation is much slower and less accessible than other parts of the state so ballots should be counted if postmarked by Election Day but received by election officials up to 10 days later. They also argued that Arizona’s requirement that mail ballots be received by 7 p.m. on election night would disenfranchise tribal members.

A lower-court judge rejected the request two weeks ago, saying those seeking the extension didn’t prove the deadline imposes a disparate burden on Navajos as a protected class of voters.

Thursday’s ruling from the appeals court panel used different reasoning to reach the same result. The court said the six plaintiffs had no right to sue because they hadn’t shown they would be affected by slow mail, or even that the remedy they suggested the court adopt would help them vote.