Court cuts off extension of Arizona voter registration on Thursday

Appeals court agrees with Secretary of State Katie Hobbs that extension was interfering with election. Lower court judge had pushed back deadline until Oct. 23. 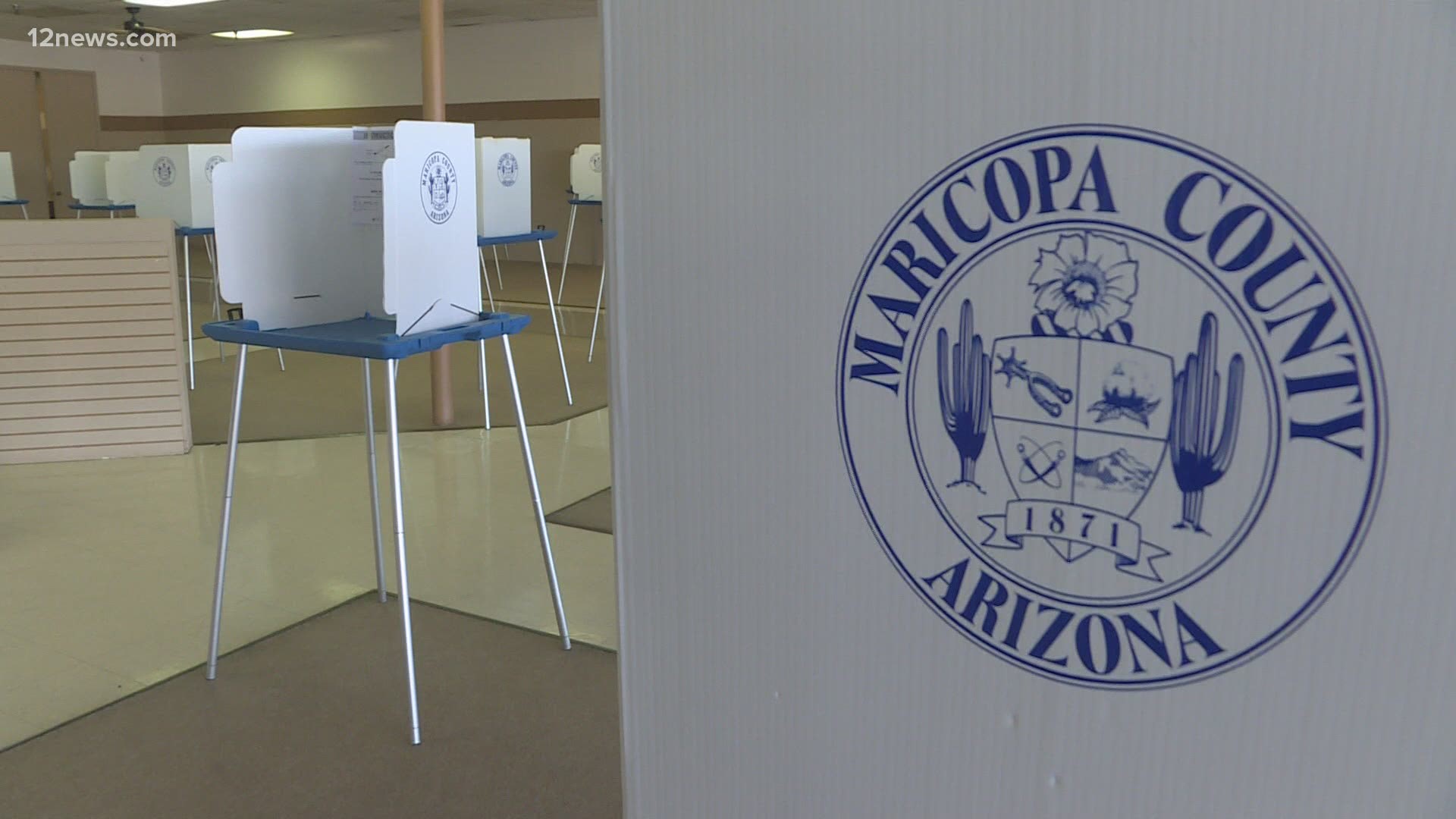 The Ninth Circuit Court of Appeals sided with Arizona Secretary of State Katie Hobbs, who argued that processing the new voter registrations would interfere with the conduct of the general election on Nov. 3.

The extension "makes it considerably more difficult for (Hobbs) and other election officials to fulfill their statutory obligations in administering the election," the court order says.

Last week, a federal judge in Phoenix had approved an 18-day extension of the state’s voter registration deadline until Oct. 23. 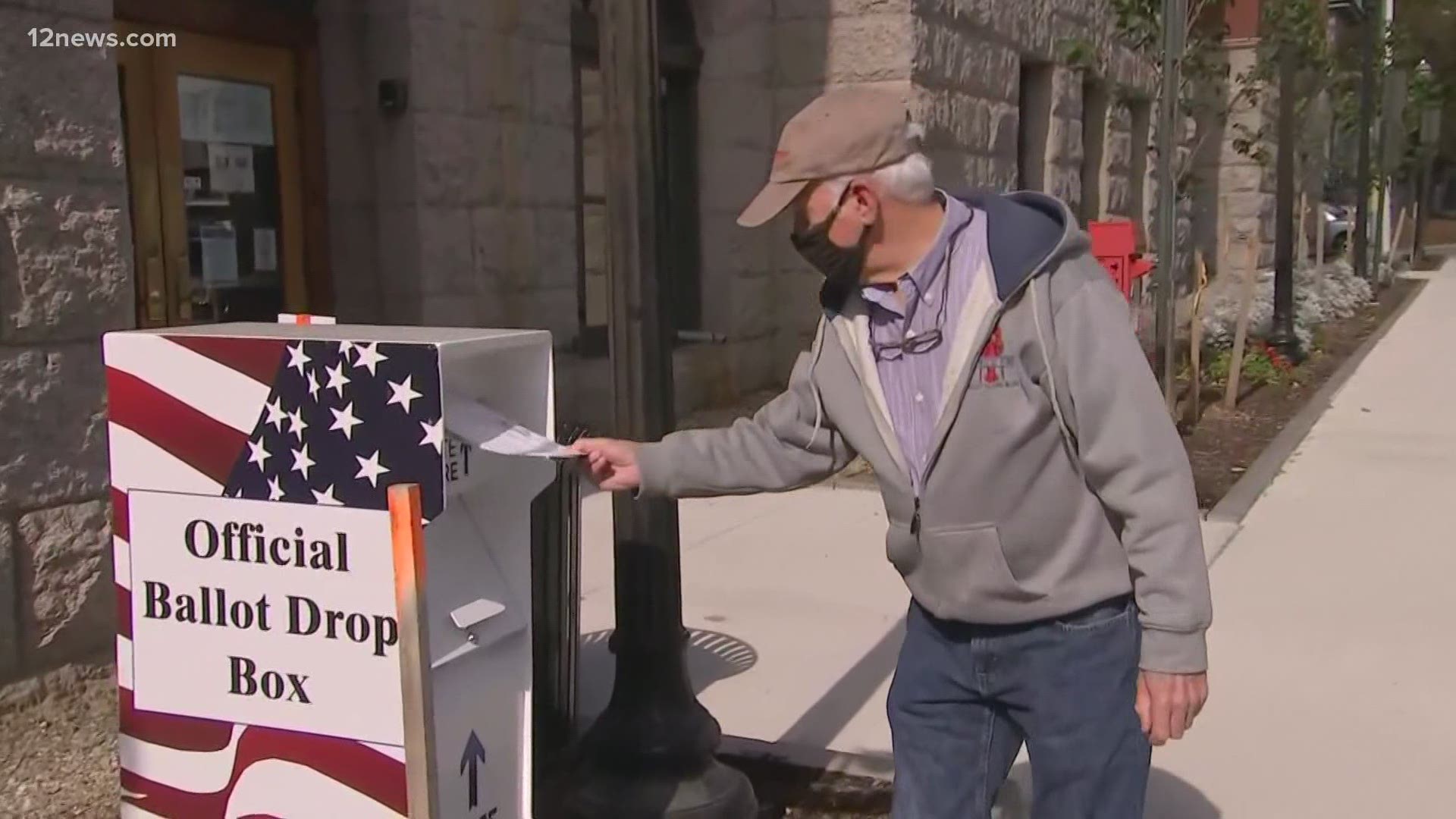 Judge Steven Logan agreed with voting-rights groups that the pandemic prevented “a portion of the population …  from registering to vote, and thus the integrity of the election is undermined in a different way; that portion is going unrepresented.”

RELATED: How to register to vote for the 2020 election in Arizona

The order does not specify a time for voter registrations to stop on Thursday.

A Hobbs spokeswoman said her office is interpreting the deadline as 11:59 p.m. Thursday.

The Arizona Coalition for Change, one of two advocacy groups that sued Hobbs to extend the registration deadline, said in a prepared statement:

"While we are disappointed in this ruling, we are proud that we stood up for the fundamental right to vote and that we won a ten-day extension of the voter registration deadline.  As a result of this victory for our democracy, tens of thousands of more voters in Arizona will be able to participate in the upcoming November election.

"We urge all eligible voters in Arizona who have yet to register to vote to do so by this Thursday, October 15, so that you may participate in this election."

All voter registrations between Oct. 5, when the deadline was extended, and Thursday will be valid.

According to the Secretary of State's office, more than 52,000 people have registered to vote since Oct. 5:

Arizona had 3.9 million registered voters as of August.

Read the full appeal below: