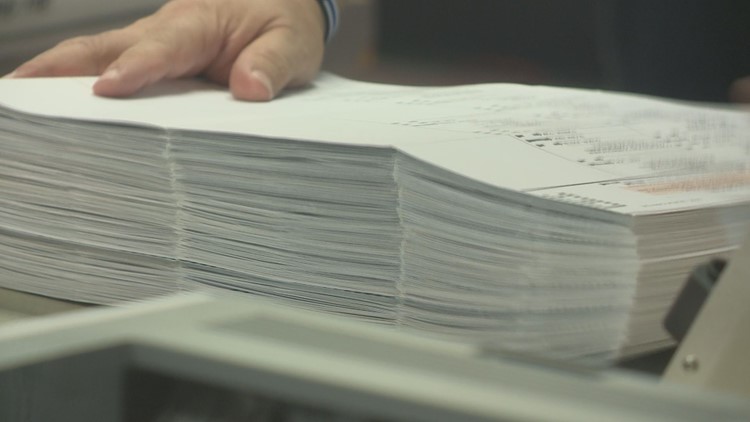 PHOENIX (AP) - A U.S. appeals court has rejected arguments against an Arizona law prohibiting outside collection of early ballots as well as a voting precinct rule.

The 9th Circuit Court of Appeals upheld a federal judge's opinion Wednesday that the Democratic plaintiffs failed to prove either was discriminatory.

In its ruling, the court found not counting ballots cast in the wrong precinct and making third-party ballot harvesting a felony created "a minimal burden."

Under the 2016 law, only family members and caregivers are allowed to deliver early ballots to polling places.

A federal judge rejected the plaintiffs' challenge to the ballot collection law in May.