Arizona voters argued Sharpie markers provided at polling locations caused their ballots to be canceled, a claim that has been widely debunked. 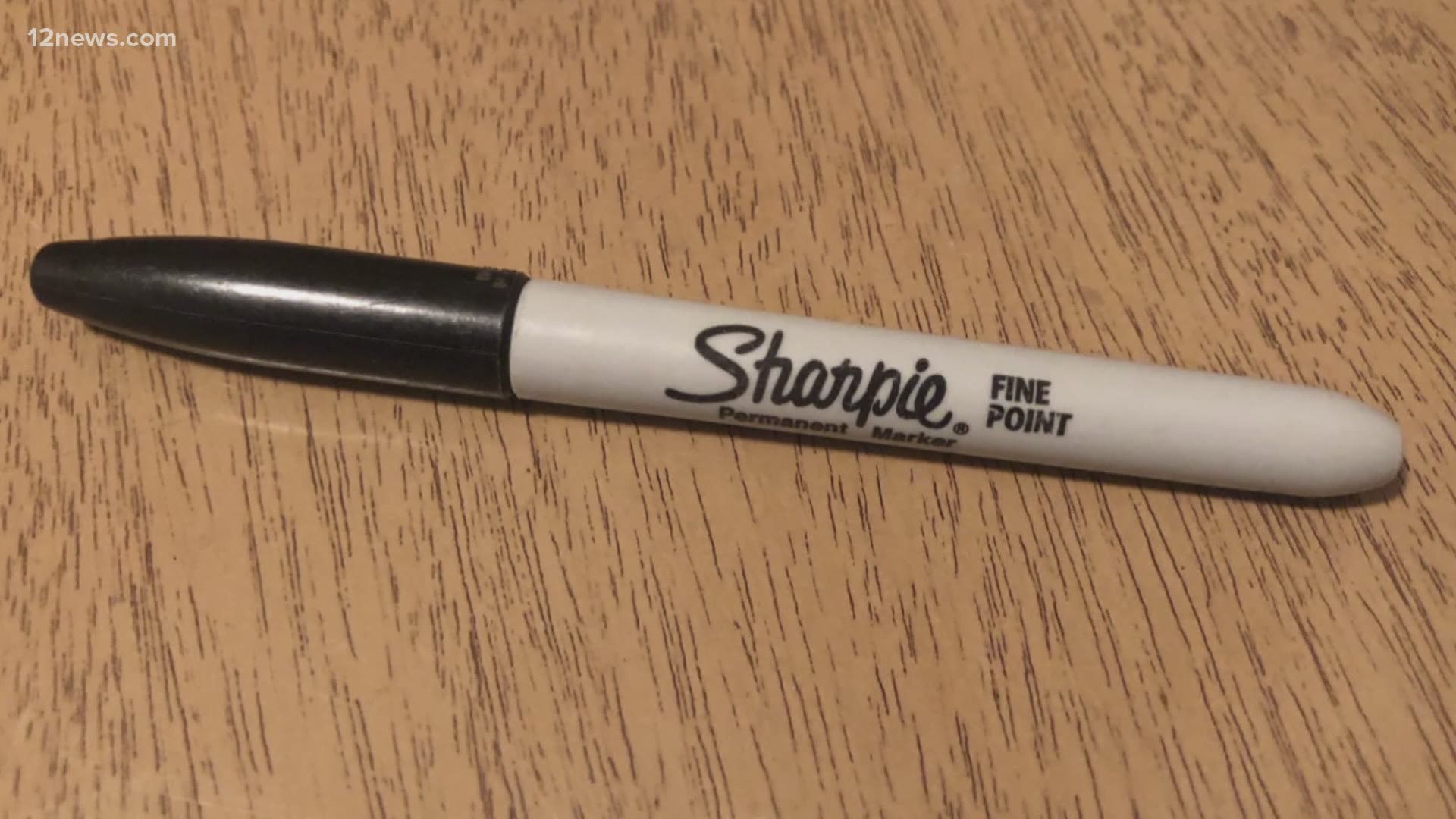 MARICOPA COUNTY, Ariz. — An attorney filed a lawsuit Wednesday on behalf of several voters in Maricopa County alleging that the use of a Sharpie permanent marker at polling places across the county disenfranchised voters, a conspiracy that has been debunked.

Attorney Alexander Kolodin represents a voter identified as Laurie Aguilera as well as ten unidentified Arizona voters in a suit against Maricopa County Recorder Adrian Fontes, the Maricopa County Board of Supervisors, and more.

According to the suit, Aguilera visited her polling place on election day and was given a Sharpie to fill out her ballot.

“Plaintiff completed her ballot with the provided Sharpie. While completing it, she noticed the ink was bleeding through,” the suit reads. It goes on to say that the machine failed to read Aguilera’s ballot and those poll workers would not provide her with a second ballot nor a duplicate ballot when the ballot was not read. She believes her vote was not counted.

“I should just know that when I put my ballot into the machine and if I followed the instructions it gets counted, and it gets counted perfectly,” Kolodin said Wednesday night.

Arizona Secretary of State Katie Hobbs has said on several occasions that using a Sharpie to fill in a ballot is perfectly fine. The Maricopa County Elections Department even released this YouTube video on Oct. 24, saying the same.

The Maricopa County Elections Department said Wednesday it could not comment on pending litigation, but in an interview conducted earlier Wednesday with spokeswoman Erika Flores, Flores said the department actually prefers Sharpies.

“Those Sharpies are the ones we provided at vote centers because they’re the fastest drying ink,” Flores said.

Even so, the suit claims that the use of Sharpies may have prevented many ballots from being counted by vote tabulating machines and that that lack of machine tabulation is guaranteed by state law.

Kolodin said the suit seeks a declaration that the use of the Sharpies was improper and the right of voters who feel their votes are in doubt to fill out and re-submit their votes.

A Maricopa County Superior Court Judge will hear the case on Thursday at 3:30 p.m. 12 News will continue to update this story. 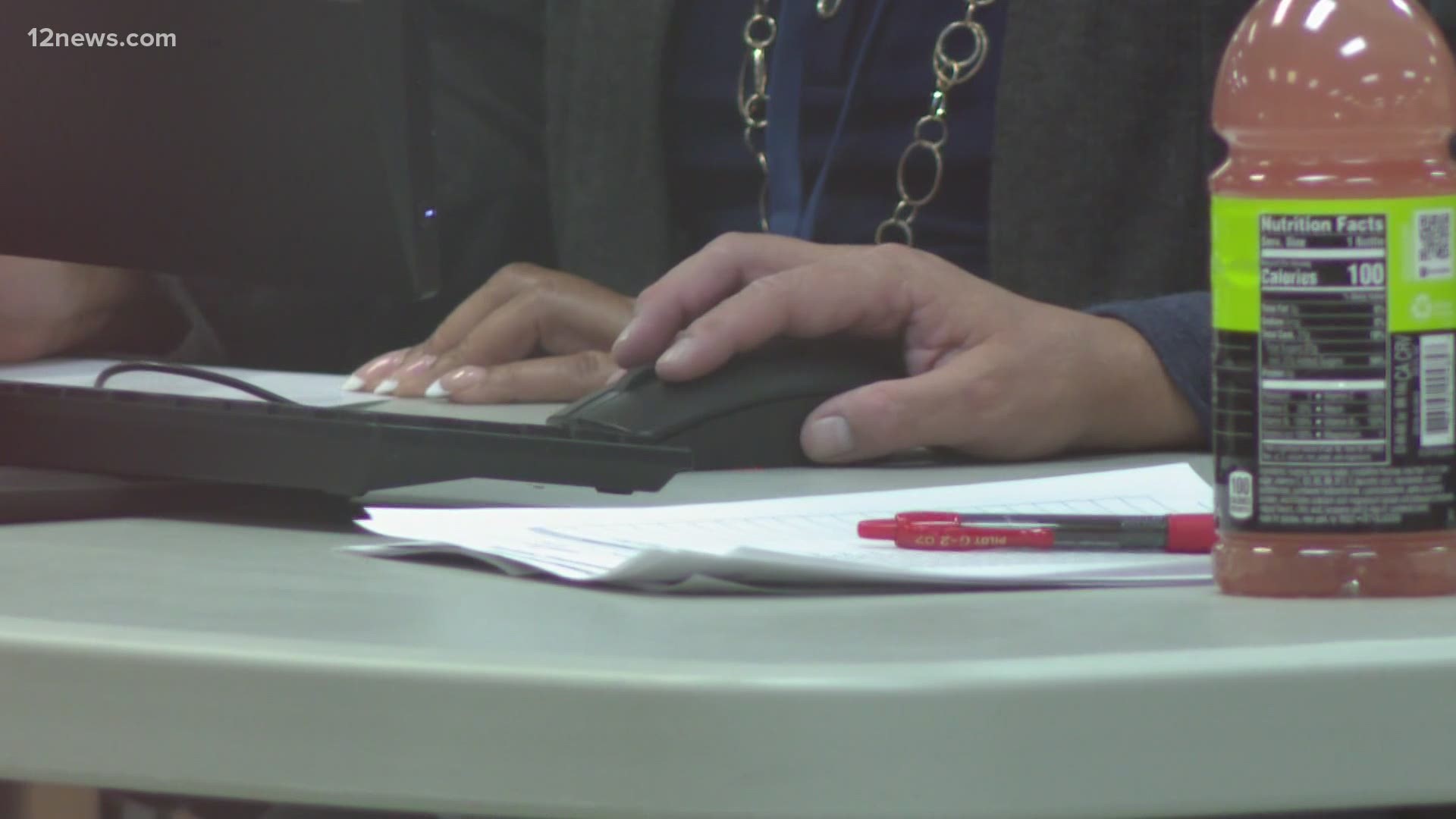