Maricopa County has done two independent audits since the election and found no problems.

PHOENIX — The Arizona Senate is renting the Veterans Memorial Coliseum at the state fairgrounds for its audit of Maricopa County's election results.

The Senate will use the former Phoenix Suns arena to store election equipment and 2.1 million 2020 ballots.

Republican Senate President Karen Fann has hired a firm led by a backer of unfounded election fraud theories to oversee the audit, including a hand recount of ballots.

The Senate will pay for electricity and personnel at the Coliseum, which it is renting for four weeks beginning on Monday.

Maricopa County has done two independent audits since the election and found no problems. 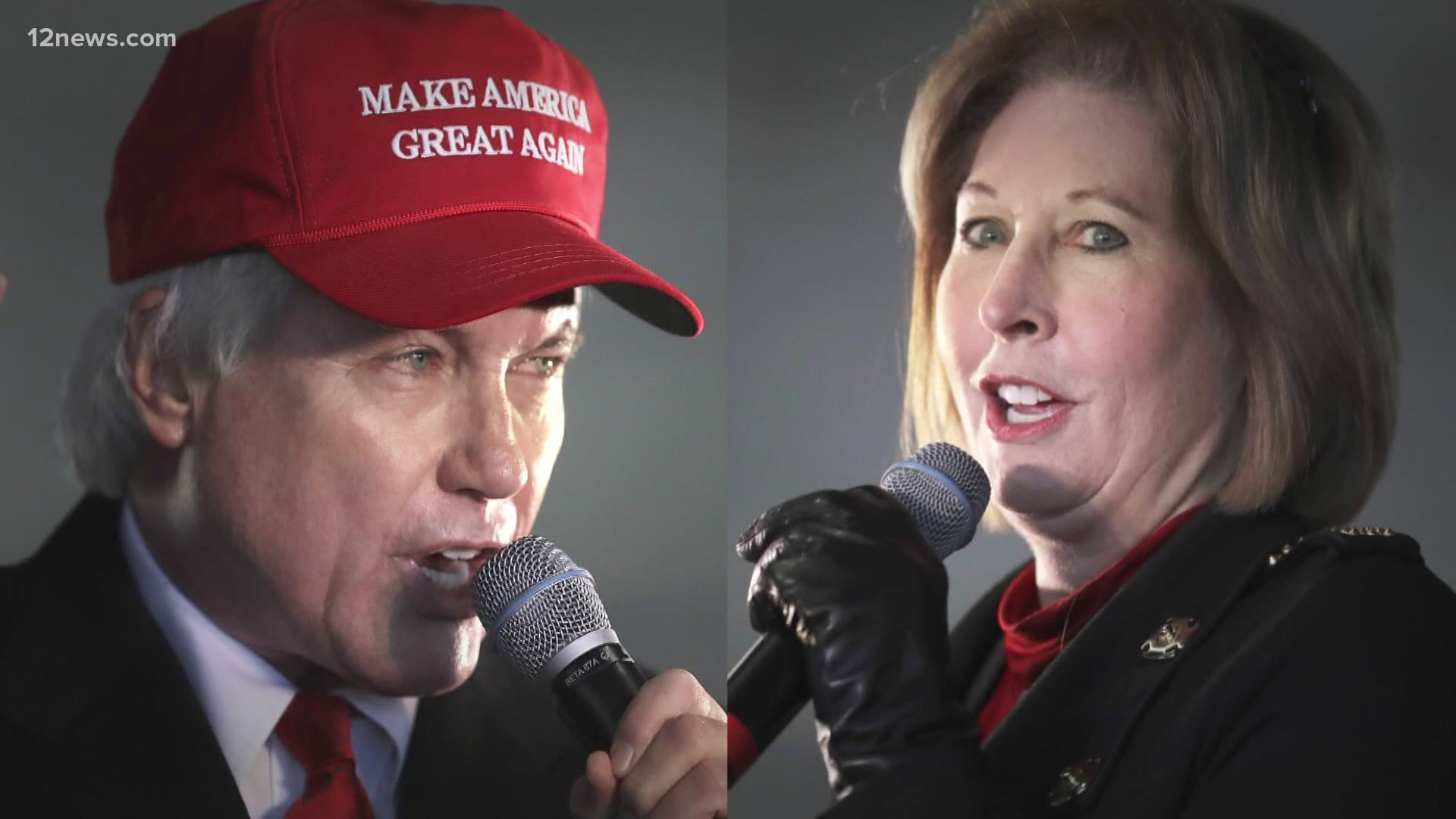