After months of reviewing Maricopa County's ballots from the 2020 election, the Arizona Senate is expected to publicly divulge its findings on Sept. 24. 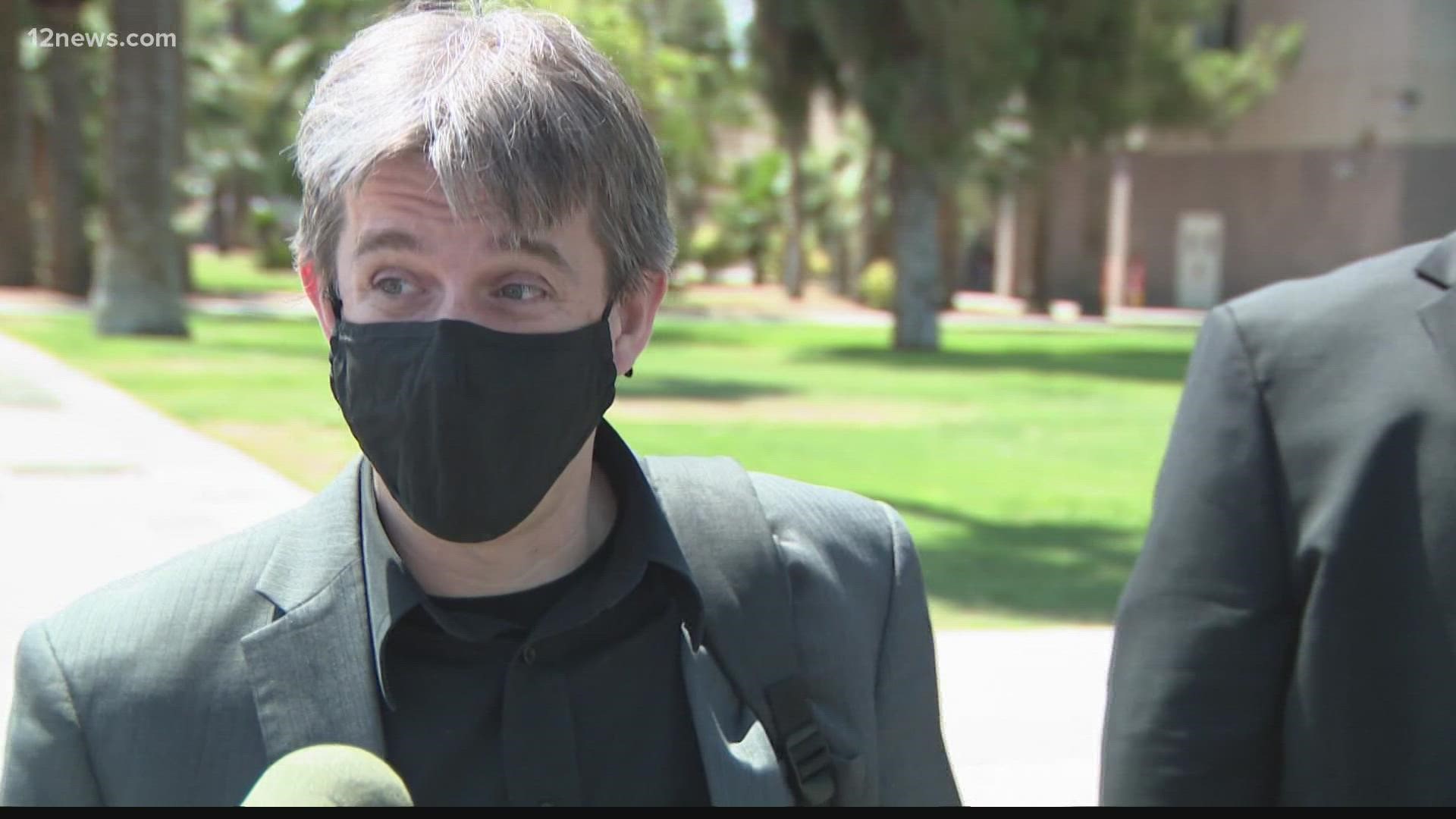 PHOENIX — Editor's note: The video above is from a previous broadcast covering developments about the election audit.

The highly anticipated results from a months-long review of Maricopa County's 2020 election results are expected to be revealed on Sept. 24.

A spokesman for the Arizona Senate Republicans said up to three volumes of the audit findings will be presented at 1 p.m. during a public hearing next Friday on the Senate floor.

President Joe Biden’s win in Arizona was a first for a Democratic presidential candidate since 1996 and just the second in over 70 years.

The Arizona Senate contracted with Cyber Ninjas to audit Maricopa County's ballots in a process that took months to complete and was rife with political infighting.

County officials have repeatedly affirmed the 2020 elections results and regularly objected to how state legislators were handling the audit.

MORE: 'The Board has real work to do': Maricopa County rejects Senate GOP demand for more election materials