“I think it reflects a very prevalent uncertainty that has accumulated over the last seven months.” 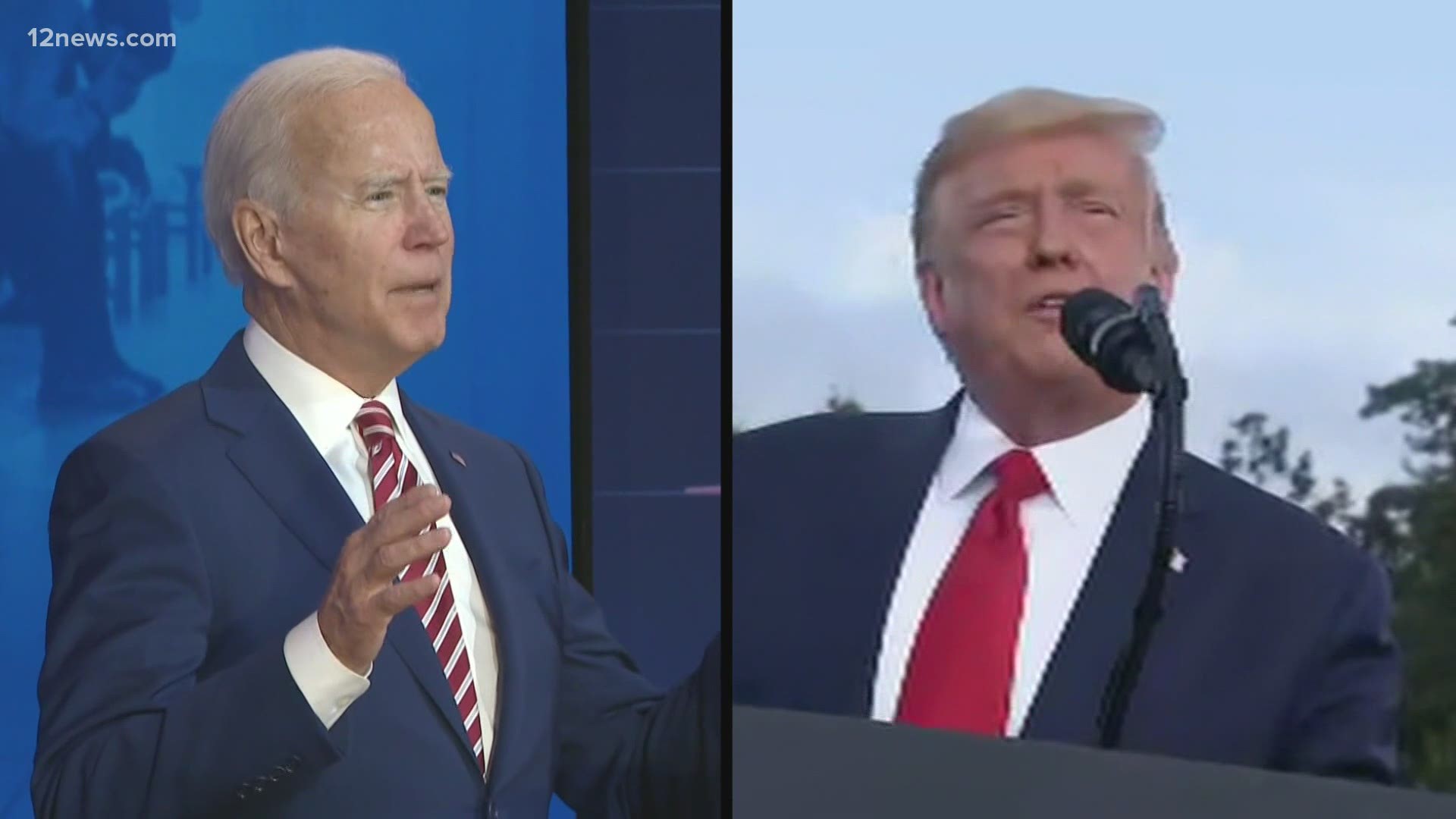 PHOENIX — We are now just four days away from Election Day and more than 86 million people have already cast their ballot early nationwide, but there remains anxiety, and even fear, for many voters of violence, come Tuesday.

A recent USA Today/Suffolk University poll found that 75% of Americans are concerned about civil unrest.

“That’s what a lot of people are experiencing, and anxiety by definition is concern about future events,” said Portley.

“I think it reflects a very prevalent uncertainty that has accumulated over the last seven months.”

Portley said it’s best for voters to focus on their own actions to ease any concerns.

“Do as many things as you identify as caring for yourself and leave the rest behind. If it’s helpful keep doing it. If it’s not let it go,” said Portley.

“From a mental health perspective, I think it’s really important to focus on the things we can control.”

With just a few days until the rest of the ballots are cast, Portley said one thing voters can control is who they vote for.

“Regardless of what the outcome is, life will go on.”