The ballots were reportedly taken from citizens' mailboxes in a neighborhood south of 107th and Northern avenues, the Glendale Police Department said. 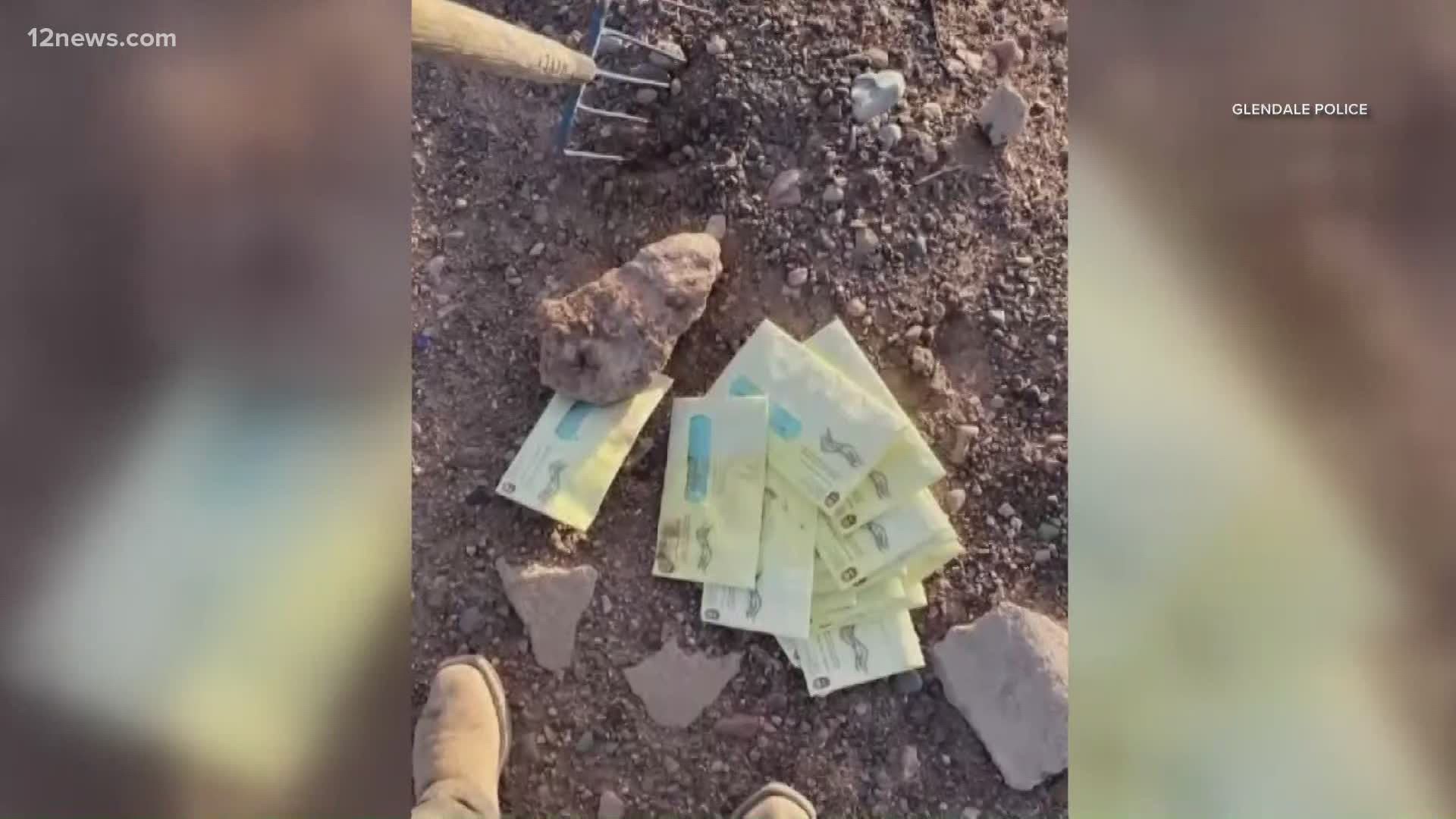 GLENDALE, Ariz. — The Arizona Attorney General's Office and the Glendale Police Department are investigating an incident where 18 ballots were reportedly stolen and left on the side of the road.

An individual reportedly found the ballots under a rock near the intersection of 99th and Glendale avenues on Friday afternoon and reported it to Glendale police, the attorney general's office said.

Investigators found that the still-sealed ballots were stolen from individual mailboxes in a neighborhood south of 107th and Northern avenues.

The attorney general's office's agents and Glendale officers reportedly hand-delivered the ballots back to the voters they were addressed to.

Investigators are currently unsure as to what the motive was for stealing the ballots. The investigation is ongoing and no arrests have been made.

Anyone with information about the incident is encouraged to submit tips to the attorney general's office Election Integrity Unit here or by emailing EIU@azag.gov.